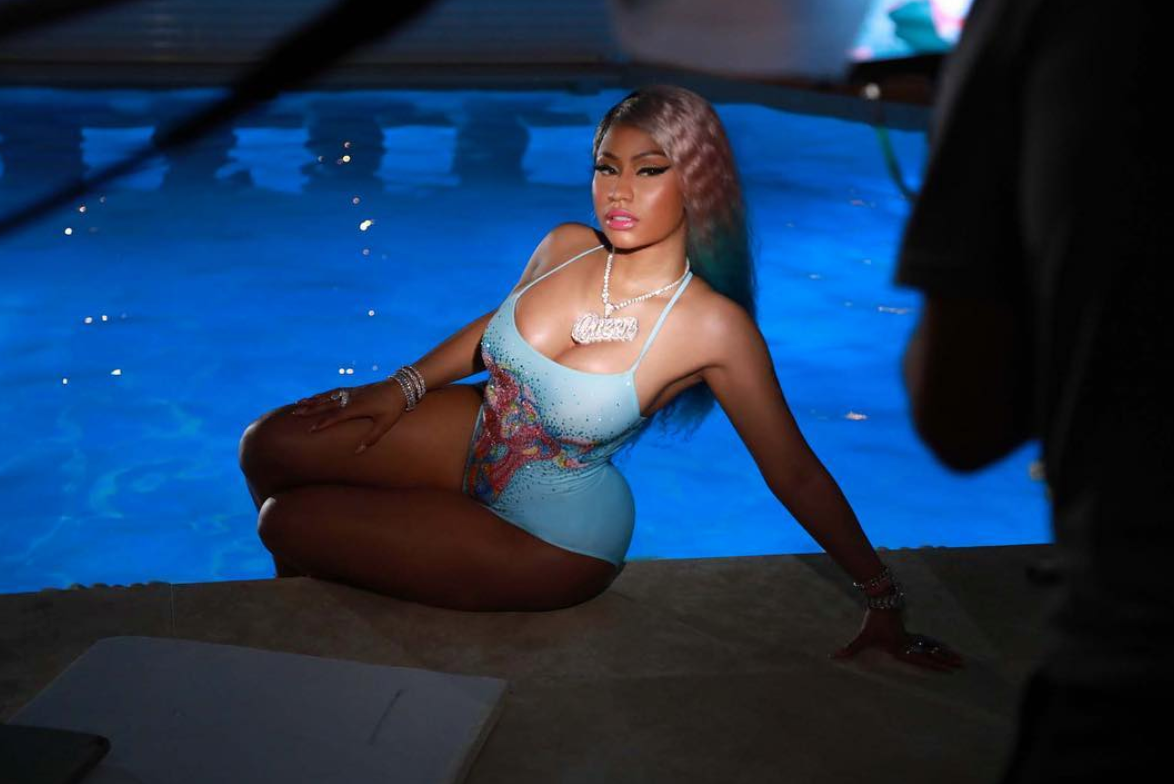 Nicki Minaj is back with her fourth studio album Queen, working with Swae Lee, Lil Wayne, Eminem, Ariana Grande and many more. The album brings the sound of hip-hop, pop as well as R&B.

Accompanying the album's release, she had her own radio show titled Queen Radio, which had five episodes on Beats 1.

Other than that, she had a dispute with Travis Scott when her album debut at No. 2 on the Billboard 200 chart... but that's fine we still love her stuff no matter which position her album was at!!!

Also, did we not mentioned the amazing performance at the 2018 MTV VMAs.. check out the video below!

Check out the full tracklist of Queen below:-