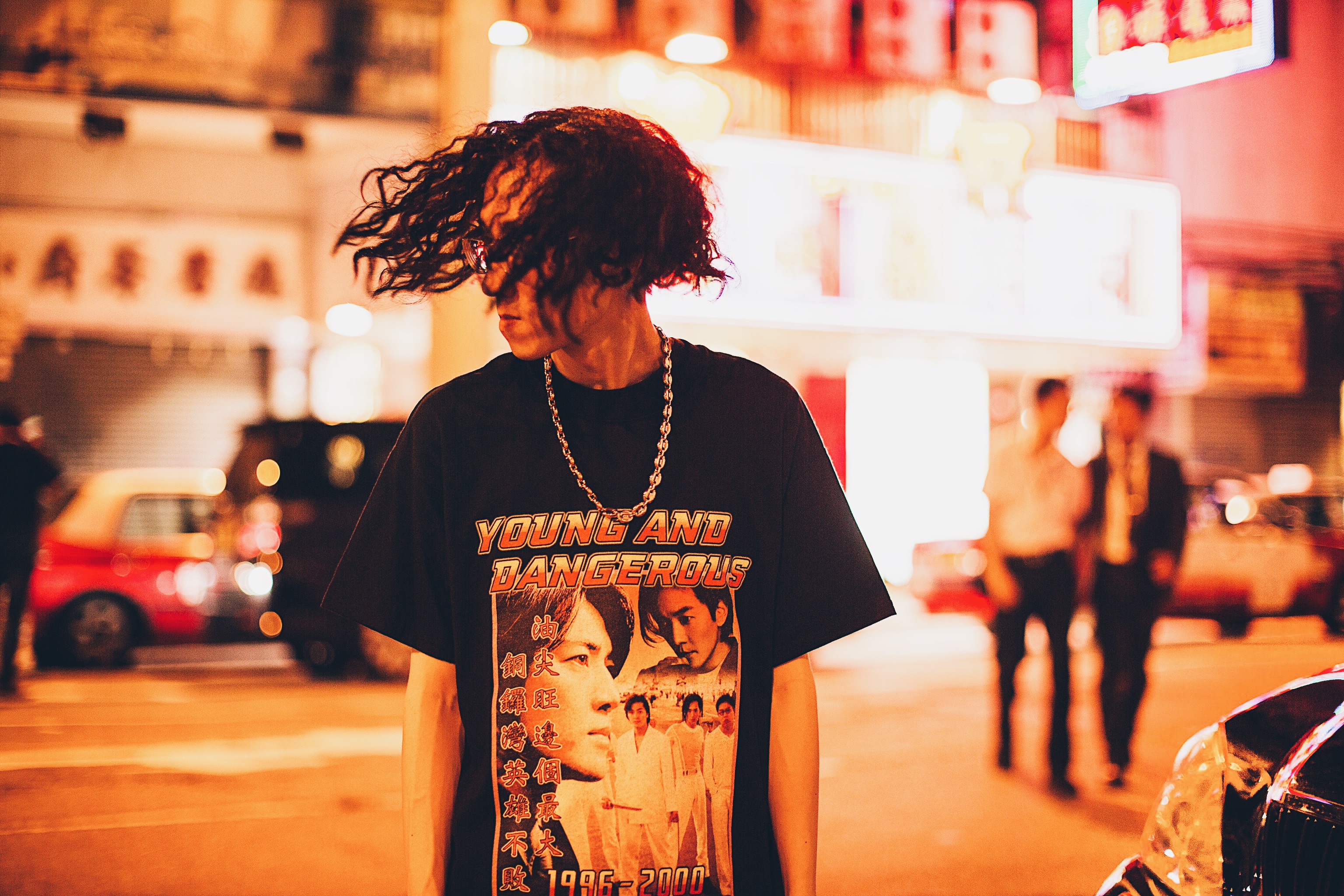 Dough-Boy is an underground rapper from Hong Kong, he's also a composer and producer! "Noisy" is his brand new single from F Records, an urban music label under Warner Music Hong Kong.

"Noisy" is arranged and performed by Dough-Boy himself, it's a dynamic and powerful hip-hop track. The track is a testament to Dough-Boy's attitude and his philosophy of "creating a world full of cool, honest artwork" with the ability to appeal to both hip-hop and pop music lovers.