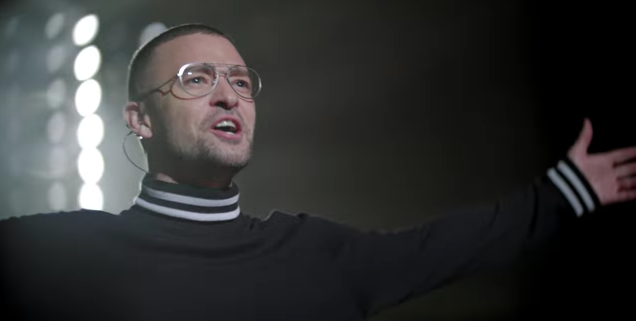 Justin Timberlake is back after seven years with "Filthy", the lead single from his upcoming album 'Man of the Woods'. 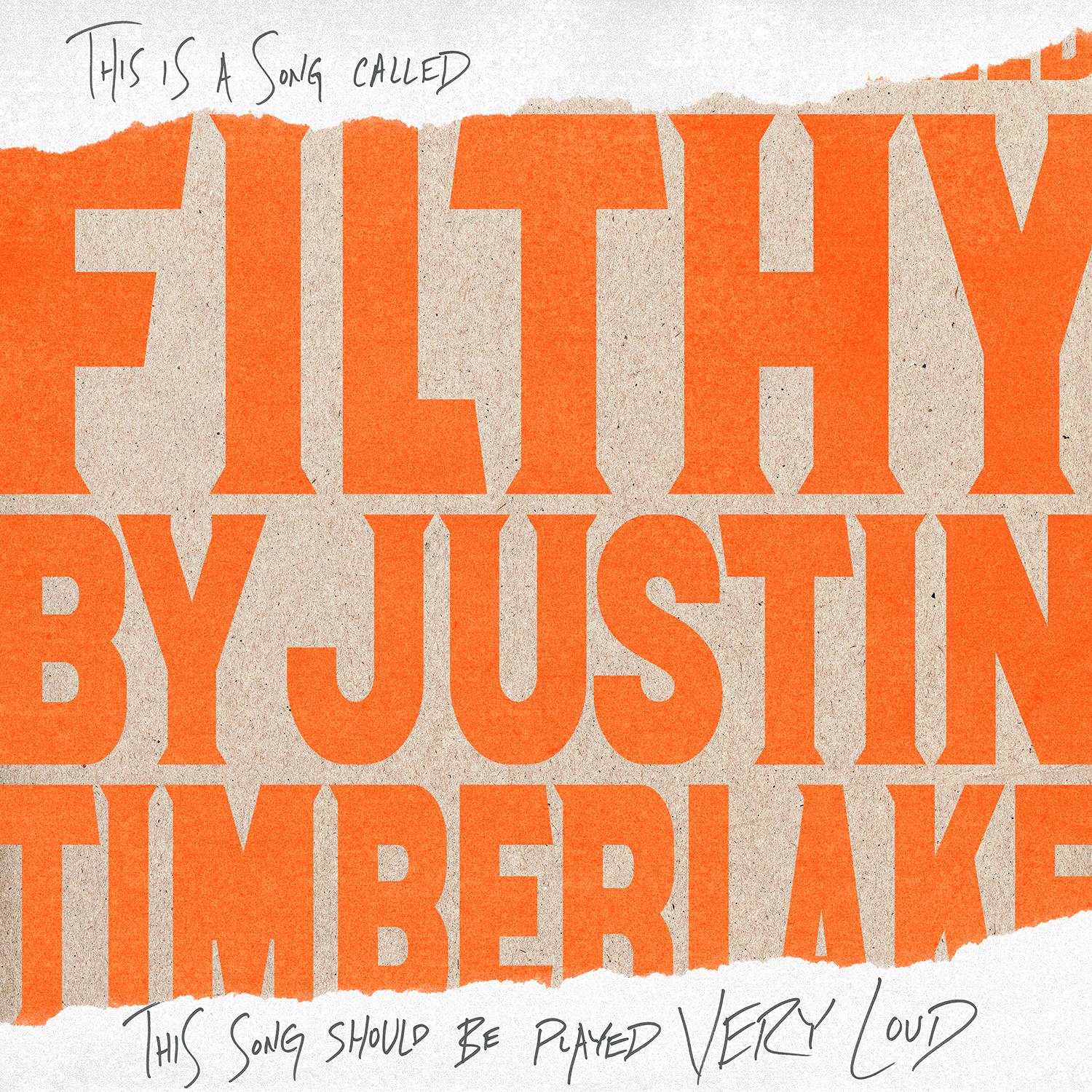 The song is produced by long time friends and collaborators, Timbaland and Danja. Other than that, Larrance Dopson and James Fauntleroy also contributed to the writing of it.

In the music video directed by Mark Romanek, Timberlake was seen portraying somewhat of a 'Steve Jobs' character at the Pan-Asian Deep Learning Conference in Kuala Lumpur, Malaysia in the year 2028.