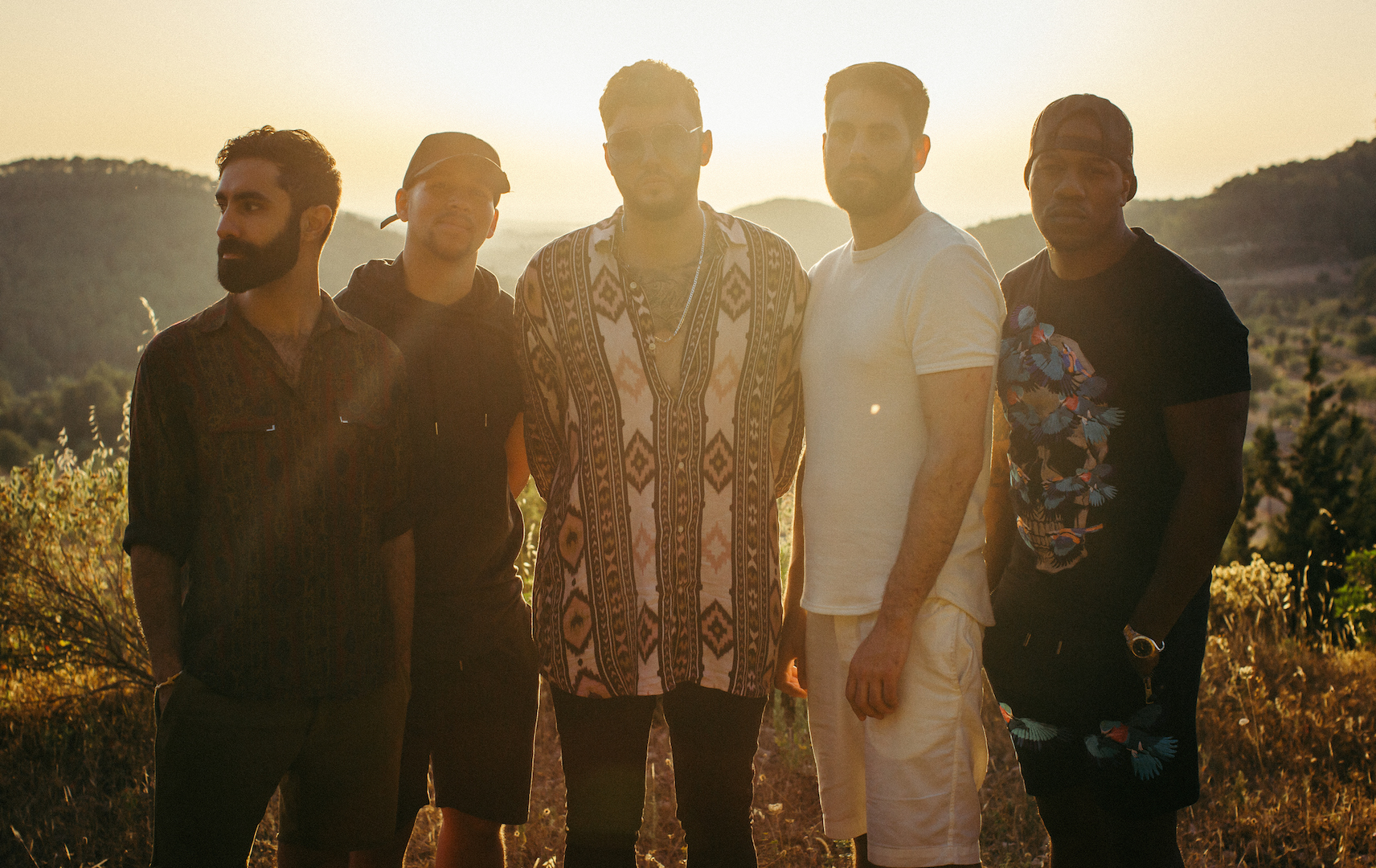 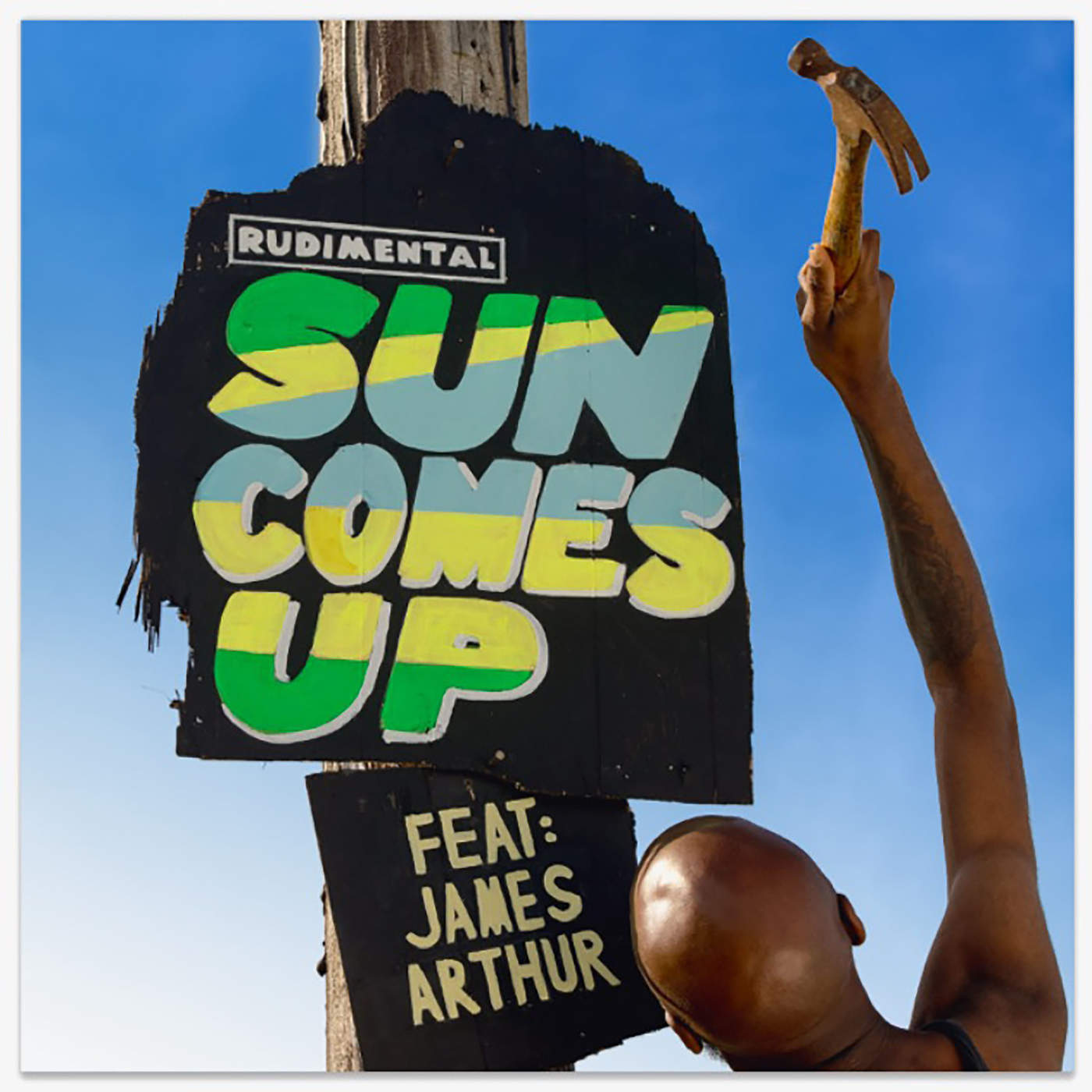 “Sun Comes Up” is a touching glimpse into how they’ve grown, both as individuals and as a band, and the various struggles they have been through to overcome adversity to get where they are today.

Rudimental said they're so excited to announce their new single, a song they wrote about overcoming adversity and they spent a long time long time looking for the right singer for it, and they were even close to giving up until they met James Arthur, he sang it and blew everyone away.

We aren't afraid of taking new directions, and our new material has stepped up to another level. We've travelled the world far and wide and finally we feel like we've returned home on this album. We can't wait for everyone to hear it!”, said the boys of Rudimental.

The band's forthcoming third album is currently in the works, the release marks the first musical output from the multi-award winning group in 18 months. The track will be released via Major Toms/Atlantic Records [Major Toms being the bands own subsidiary label to which they signed and developed platinum-selling artist, Anne-Marie to in 2014.]

For more updates on Rudimental:-