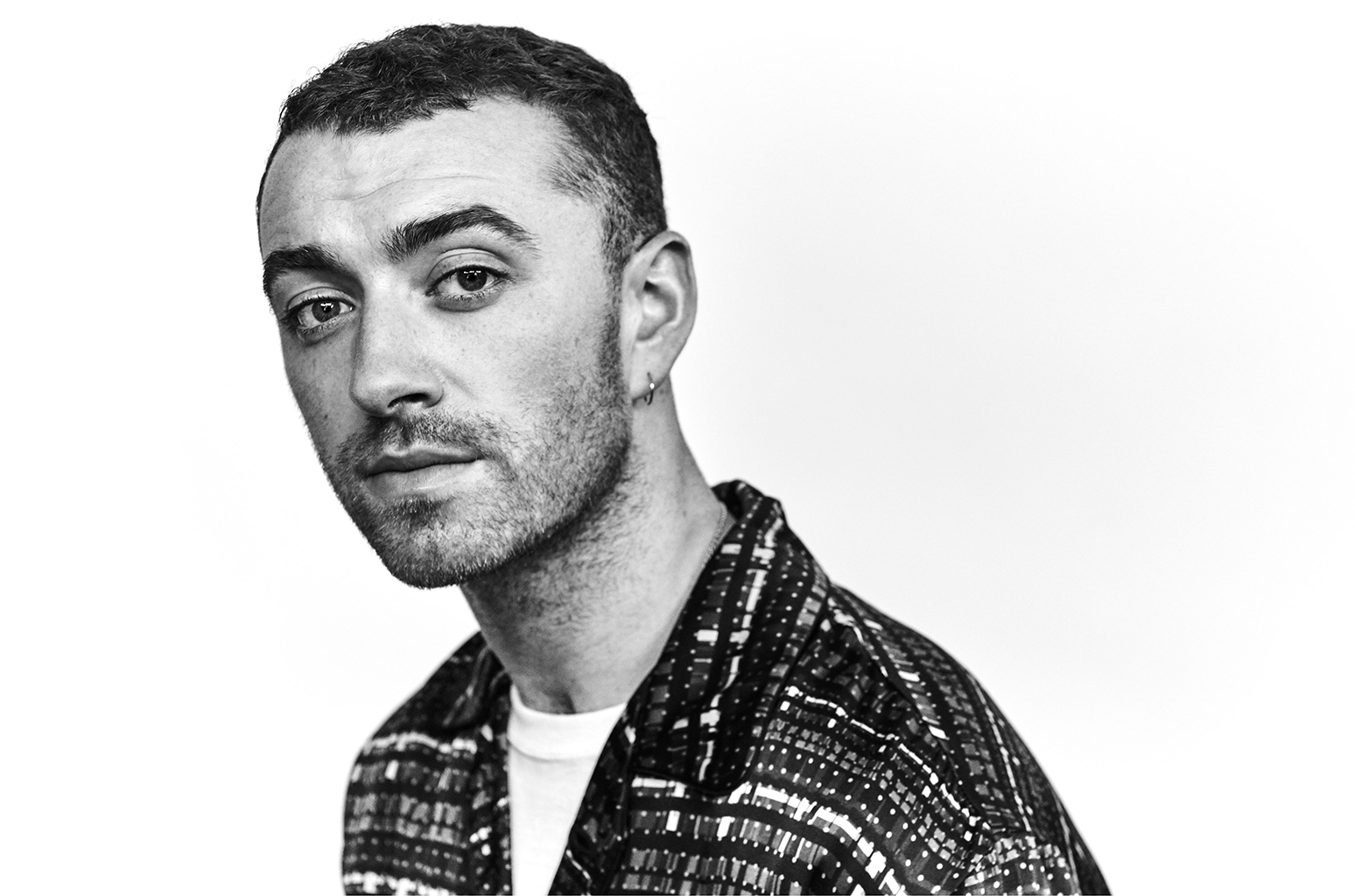 NEW MUSIC | SAM SMITH RELEASES "PRAY" AS THE SECOND SINGLE FROM HIS UPCOMING ALBUM "THE THRILL OF IT ALL" : aforadio.com

Sam Smith has released a new song titled "Pray" from his upcoming album "The Thrill of It All". He said the album will be dropping on November 3rd.

"Pray" credits include Timbaland and James Napier. You can also find other contributors on this album such as Malay, Jason "Poo Bear" Boyd, Stargate as well as YEBBA. Check out the album's tracklist below:-

1. Too Good at Goodbyes