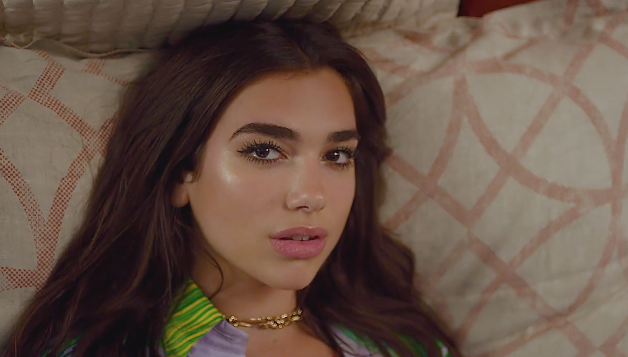 'New Rules' is the fifth single from 'Dua Lipa'.

She recently shared the music video for 'New Rules', it's directed by Henry Scholfield and was shot in Miami Beach's Confidante Hotel on Collins Avenue. Dua has worked with Henry before on 'Lost in Your Light' video and said he does really cool choreography with such brilliant ideas. 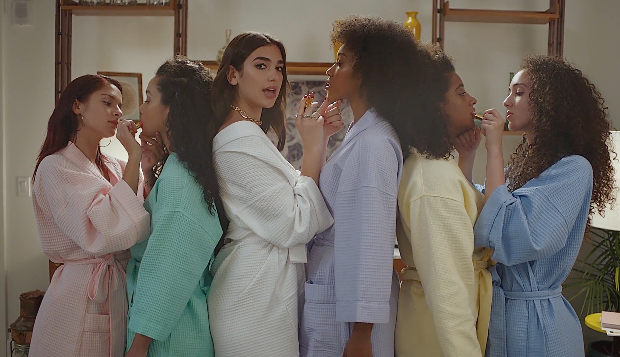 The video sees the bond between friends and their unity when one is going through a breakup.

Dua said 'New Rules' is "the breakup song I wish I had when I was breaking up with someone. I think it's something everyone can relate to."

Dua will be making stops in 20 destinations spanning 9 countries across the UK and Europe as part of her 'Self-Titled Tour', or touring across the US, Australia and New Zealand with Bruno Mars on his 24K Magic tour later this year.