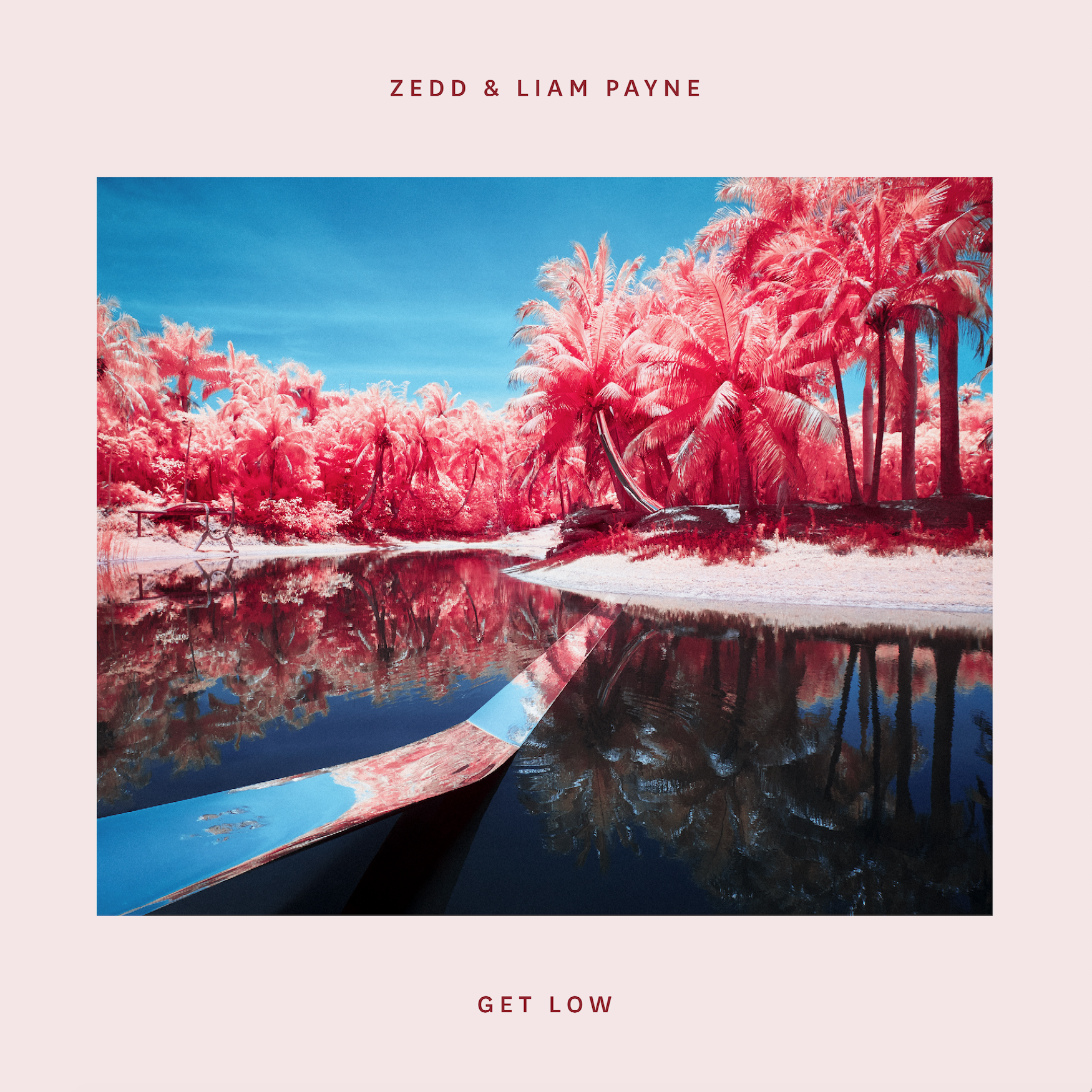 Multi-platinum, GRAMMY award-winning artist/DJ/producer ZEDD has released "Get Low", his new single with Liam Payne. Zedd said, "This song marks a more urban sound that he also described as one of his catchiest songs" which he recently told BuzzFeed.

Zedd and Liam met last year as Liam was beginning to plan his solo career. Zedd and Liam then began working on the "Get Low" together and as Zedd recalls, “Liam’s voice gave the song a lot of soul and really influenced the song a lot.”

This fall, Zedd will kick off his Echo Tour in North America starting on September 29 in Vancouver, Canada, which he announced last month. Several shows, including San Francisco and Boston have sold out already, with a second show added in San Francisco as well as a stop in Washington, DC. Tickets are available here: https://www.zedd.net/echo