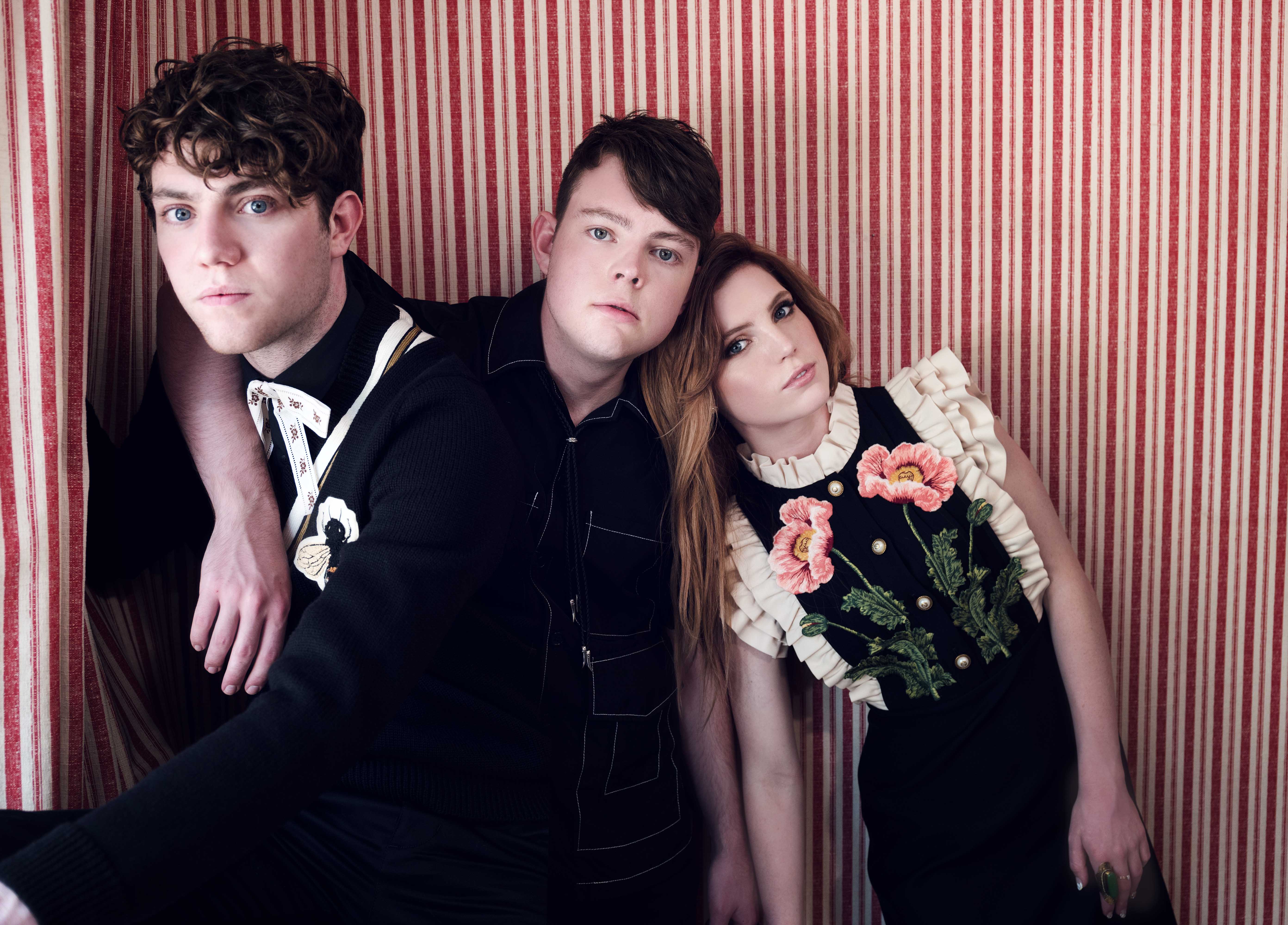 Echosmith returns with their highly-anticipated sophomore album, Inside A Dream, which will be released on Sept 29! The album features 11 songs and a new track will be out on the July 14 alongside the official music video.

Inside A Dream shows a new side from the trio, a more evolved and mature sound. Other than that, their big brother Jamie, who was the guitarist in the band chose to leave due to spending more time with his own family.

Besides that, the band will be on the road for a 6-week tour in North America, starting Oct 5.

Before the album release, you can first check out their cover below:-

For more updates on Echosmith:-