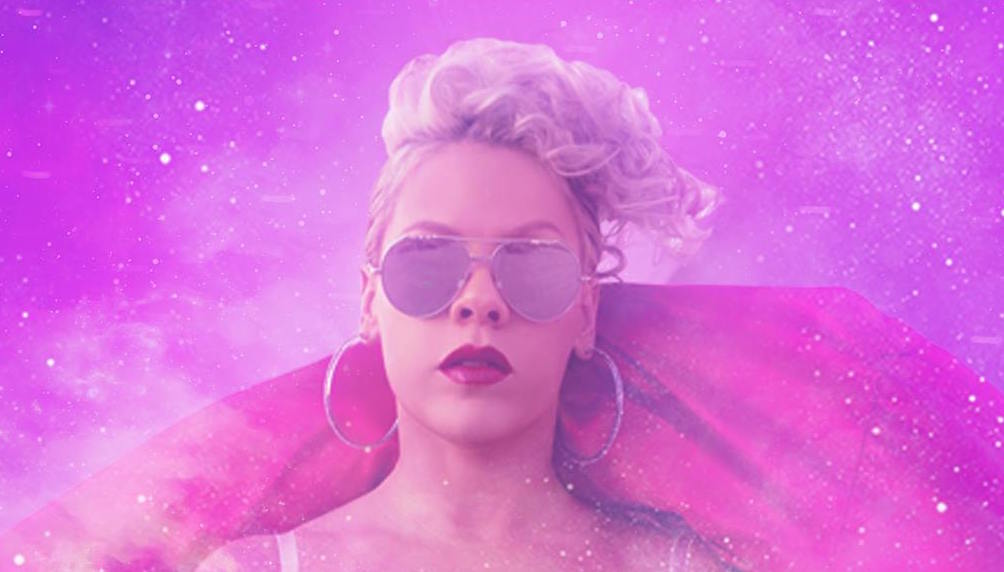 MTV announced that the 2017 VMAs will present the "Michael Jackson Video Vanguard Award" to P!nk for her trailblazing impact on music, pop culture, fashion and philanthropy.

P!nk will also perform her new single, "What About Us" LIVE including some surprises.

In addition, platinum-selling, Grammy-award winning, Top Dawg Entertainment recording artist, Kendrick Lamar, will take the "VMA" stage for the first time as a solo headline performer. Lamar joins an extensive line-up of A-list performers for the show, including Katy Perry, Miley Cyrus, Ed Sheeran, The Weeknd and more, promising more music and unpredictable moments than ever before.