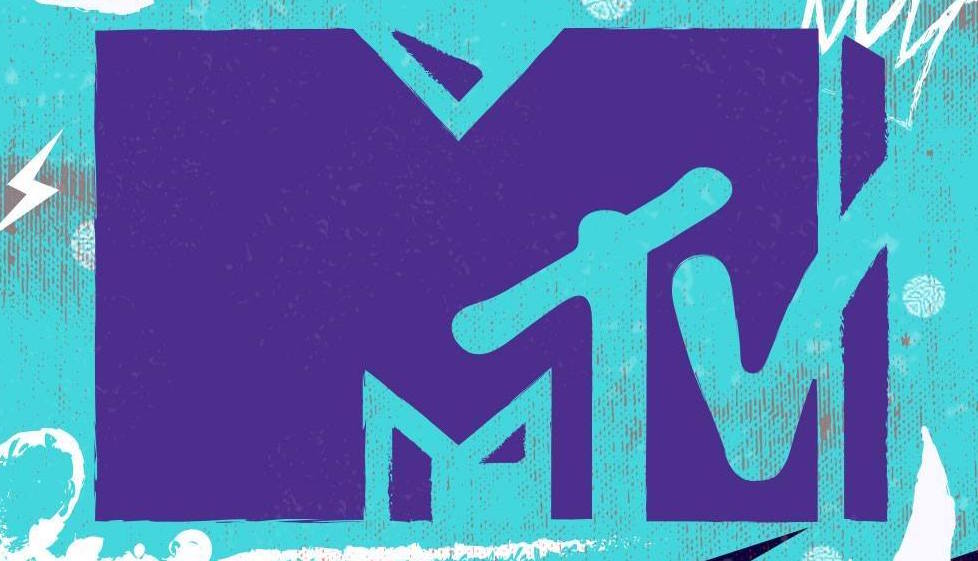 This October, MTV Asia is bringing Korean shows that pique passions - from music, to food, to reality TV.

"K-pop continues to bring the pop to culture, and fans continue to have a ravenous appetite for all things Korean. At MTV, we are serving a breadth of content that covers the best in music, food, culture and reality TV" - Abhishek K Rao, Senior Director, MTV Brand, Southeast Asia.

Shows you should check out on MTV Asia this month:-

With an ambition to become Asia's number one cultural festival, the Busan One Asia Festival showcases the city's vibrant cultural scenes and the Korean Wave to fans from around the world.

The performances from Legend Stage, the Park Concert and the Closing Ceremony will be aired on MTV Asia at a later stage.

Hosted by Hong Seok Chun, celebrity guests are invited to the studio to cook up a storm! Featuring stars like Fiestar, April, Hana from Secret, Kasper from Play The Siren. 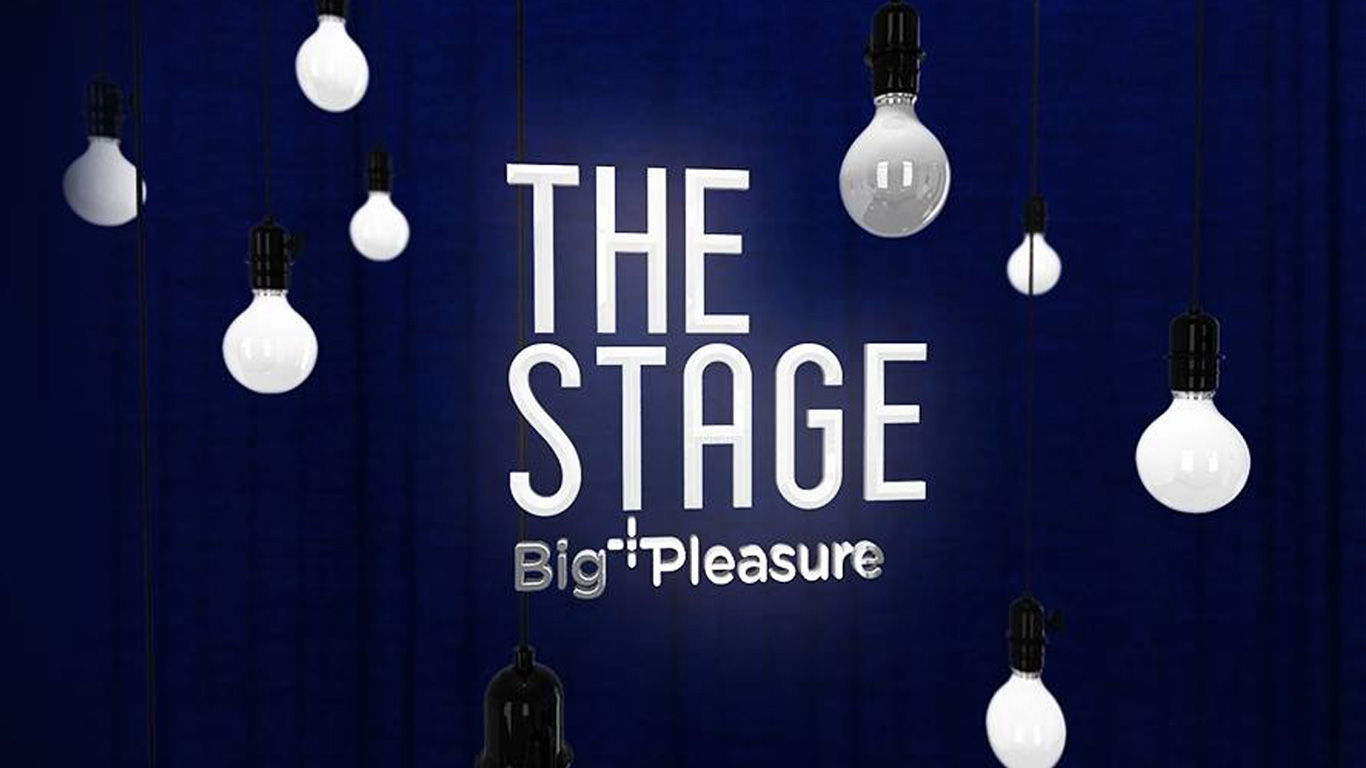 Korea's premier star search competition Supermodel comes to MTV! Since 1992, this series has become a launchpad for the next stars in Korean entertainment.