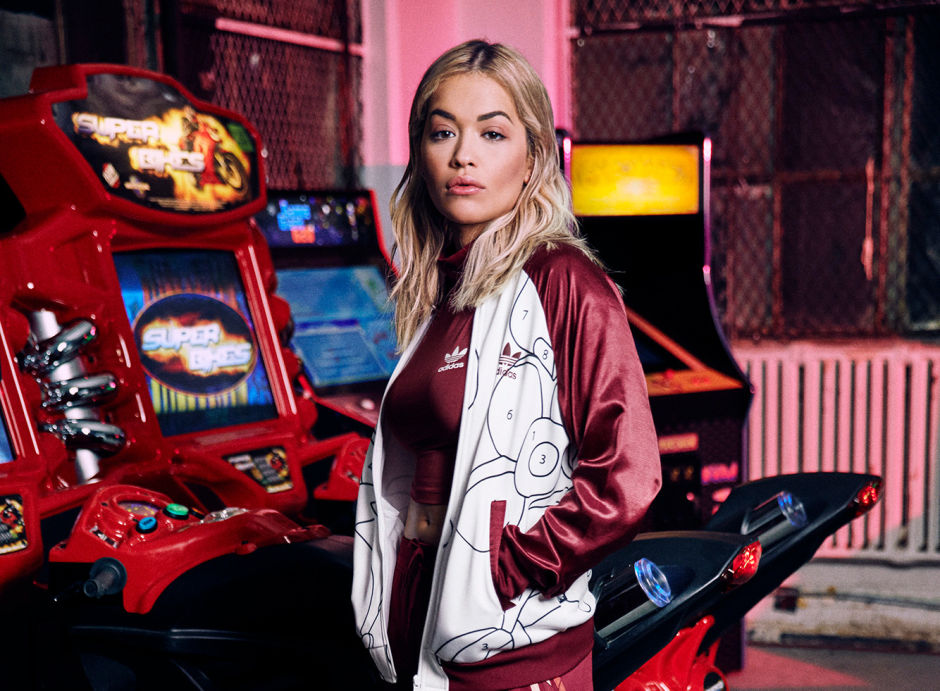 NEWS | RITA ORA TO HOST AND PERFORM AT THE 2017 MTV EMAS : aforadio.com

"I'm so excited to be hosting this year's MTV EMAs in my hometown! I still remember how much fun my first EMAs was in Frankfurt in 2012, when I performed 'RIP'. I can't wait to get back on the stage to host and perform. Worlds will collide on this global stage come November 12, so get ready." - Rita Ora 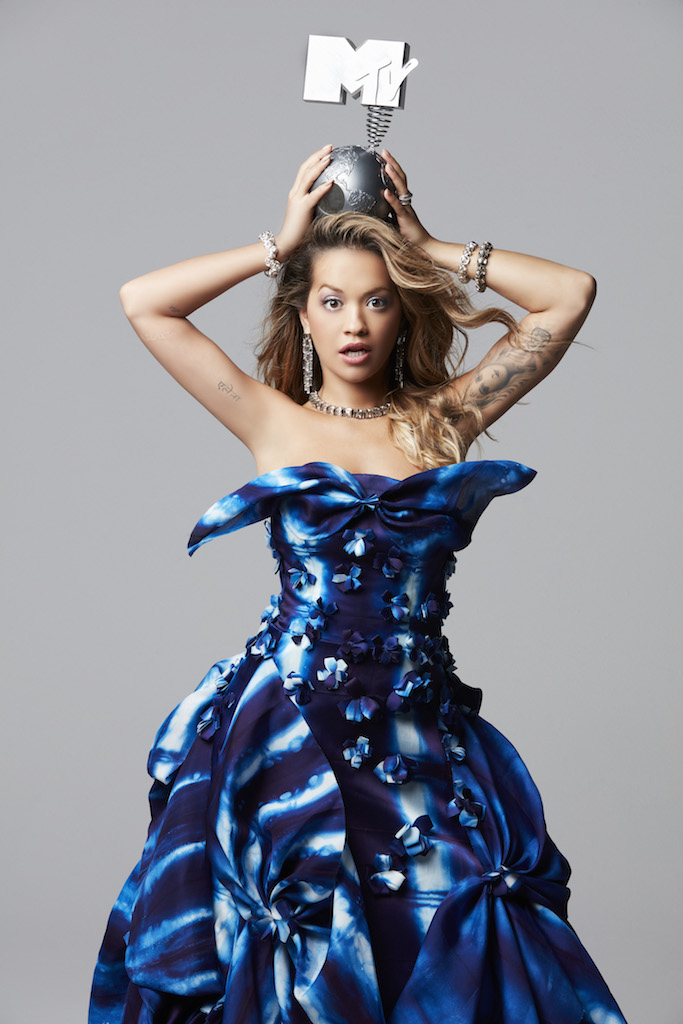 "Rita is a multi-talented star who's been an MTV core artist for over half of a decade, she's the perfect hometown hero to lead the 2017 MTV EMAs, which promises to be the year's ultimate global music celebration," - Bruce Gilmer, Head of Music and Music Talent, Global Entertainment Group, Viacom.

2017 MTV EMA performers as well as presenters will be announced soon.

Cast your for your favourite artists at mtvema.com