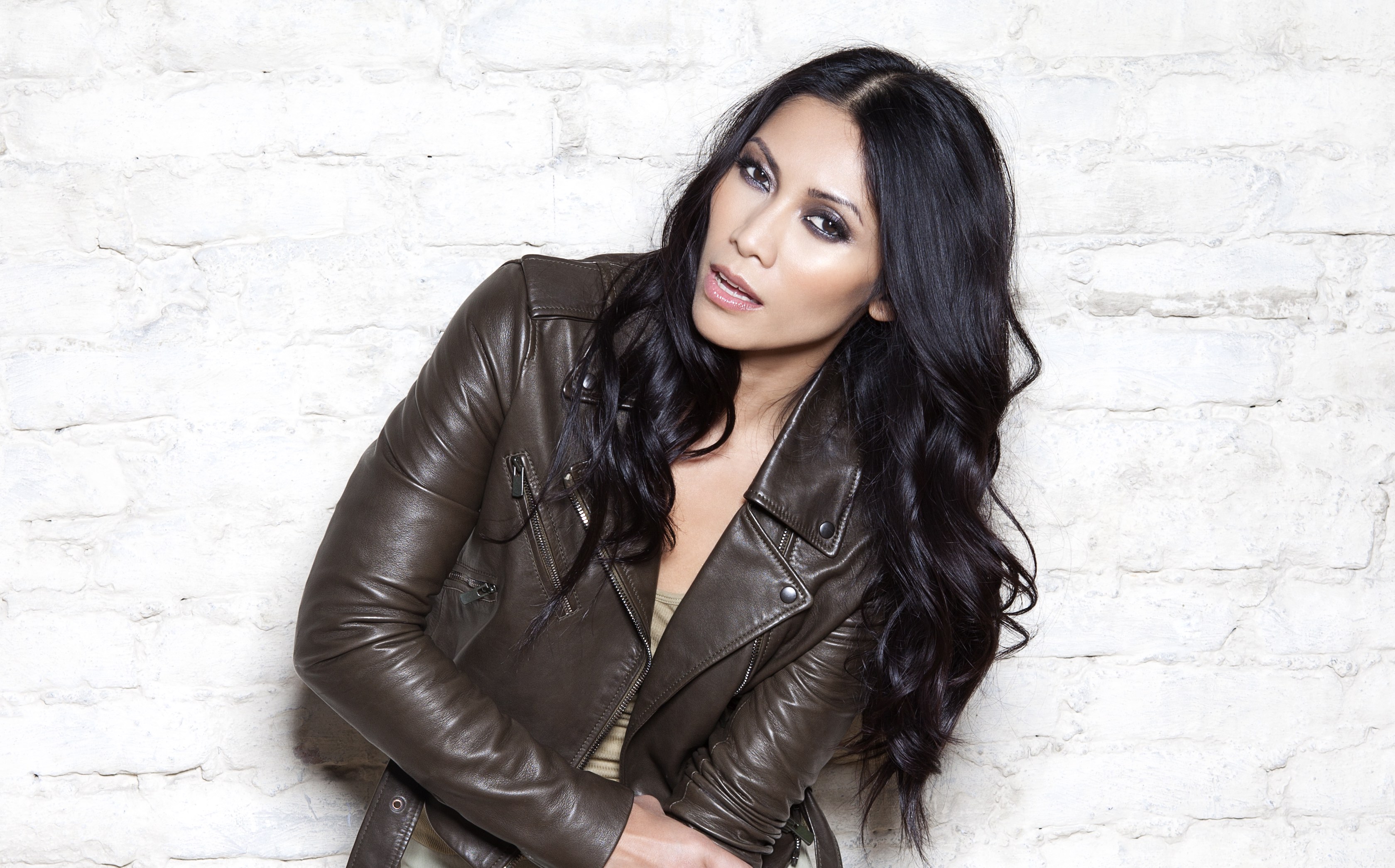 Universal Music Asia announced the signing of iconic female recording-artist Anggun to a one-of-a-kind pan-Asian recording deal. Anggun's highly anticipated new English album is expected to be released by the end of this year!

"I'm so proud to partner with Universal Music Asia on this new album. The team is truly amazing and dedicated to both music and artists. I've been working very hard on my new English album, writing songs while having short breaks during my extensive tour across France & Belgium over the past few months. I'm really excited to showcase several collaborations with some of the most talented songwriters and producers I've ever met and worked with. This is probably my best album so far and I can't wait to share it with the world" - Anggun

Fans can expect a new single releasing this fall but no news on album release date yet.