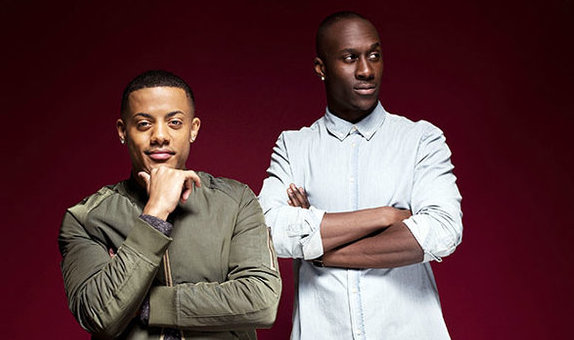 The boys said the song is a record they are really excited to release as they are passionate about the sound and the meaning behind it. They believe it will give their fans a look at another side of Nico & Vinz.

The cinematic music video is directed by Moni Vargas (Pharrell, Will Smith).

Nico & Vinz said they wanted to shoot a video that represented the raw emotion and reality of the song. It's a very real glimpse into the personal emotions and feelings that they both had as well as their experiences on writing the record including the furnitures and artwork which they pulled right out of their houses for the video shoot.