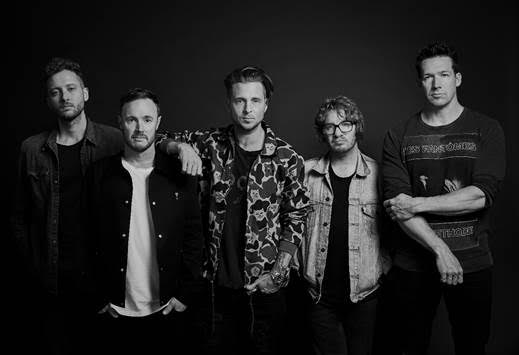 GRAMMY nominated OneRepublic releases their new single, “Rescue Me,”. The song was written and produced byRyan Tedder and Brent Kutzle and co-produced by Tyler Spry. This is the band’s first single since “Connection” in June of 2018, which has been streamed over 236 million times globally.

Alongside the single, OneRepublic also released the video for “Rescue Me.” The video was shot in Silverton, Oregon and directed by Christian Lamb of Black Dog Films. The video also features Cody Bingham from Dancing with the Stars: Juniors.

Of the new single, Ryan Tedder said, “Rescue Me was written very quickly, 10 minutes or less almost a stream of consciousness. It was me telling Brent, our bass player and cellist, ‘I wanna write a song with a concept I had started a few years ago (called “Rescue Me”)’. He started playing this lonely sounding guitar riff and the first thing out of my mouth was the chorus as it is now. The concept: In every friendship there’s a give and take, but sometimes you have to wonder if the love you give is the love you’ll get.” 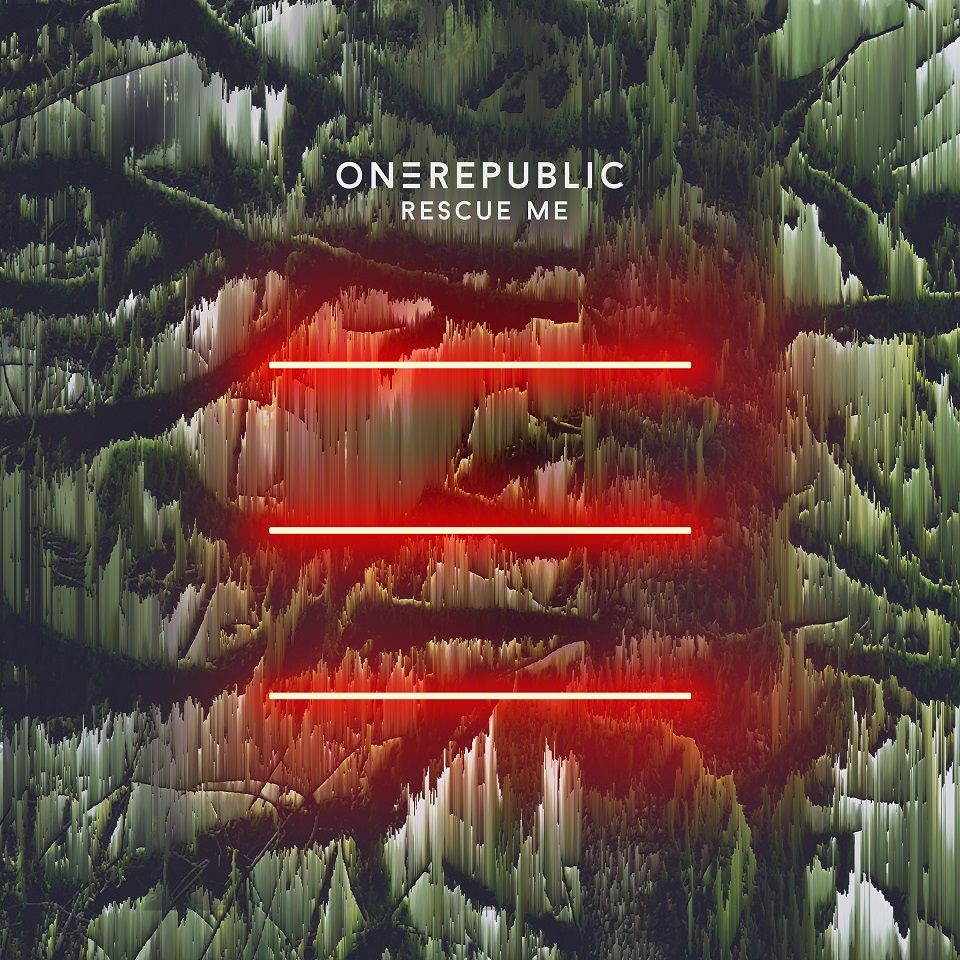