Thai-Belgian alt-pop songstress Violette Wautier released I’d Do It Again, the final single from her debut album Glitter and Smoke. 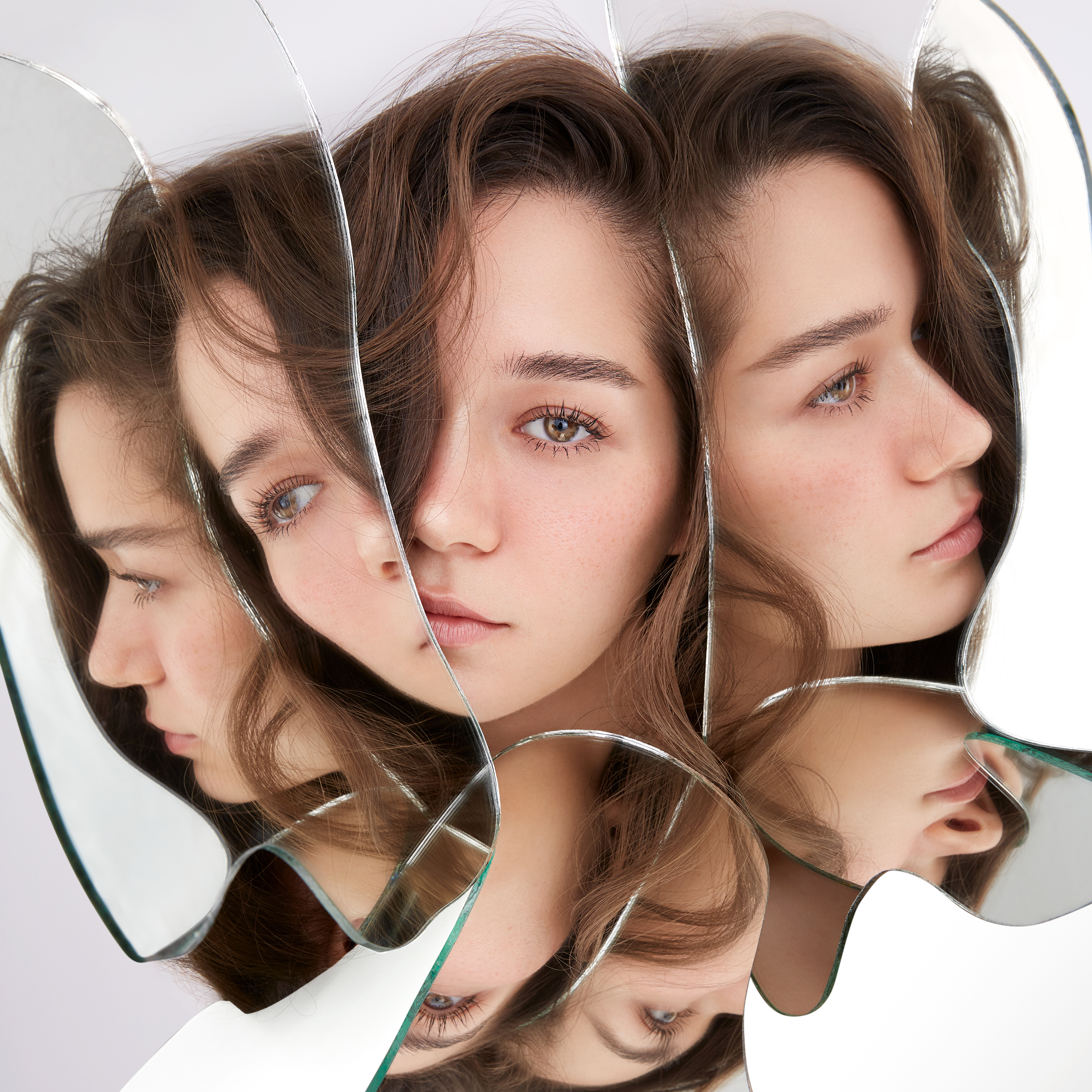 Although still a relative unknown to audiences outside of her native country, in the course of just a few short years, Violette Wautier has become one of Thailand’s best-loved talents in the worlds of film and music. Her career to date has seen her garner accolades and critical acclaim in both spheres, with her musical endeavours leading to chart-topping singles and glowing coverage from Time Out, Bangkok Post and Fungjai, and her on-screen performances seeing her win the Suphannahong Award for Best Supporting Actress in 2016 for her performance in Heart Attack, before being nominated again in 2018 for Die Tomorrow. Wautier will no doubt hope that she can now replicate her domestic success with an international audience, after working with Universal Music (Thailand) to complete her brilliant debut album Glitter and Smoke.

Following hot on the heels of the record-breaking feats on YouTube of debut single ‘Smoke’ (the most viewed English-language song by a Thai artist), which also secured spots on Spotify’s coveted ‘New Music Friday’ playlists, Wautier released follow-up tracks ‘Drive’ and ‘Brassac’, replicating that success and more by making Apple Music’s “Today’s Hits” and ‘Mellow Days’ playlists all across Asia. Latest single I’d Do It Again is looking to bring Wautier’s distinctive mix of introspective lyrical story-telling and lush dreampop-inflected production to new listeners worldwide.

I’d Do It Again is an anthemic electro-pop gem which reminisces about young love. Wautier has an uncanny ability to transport her listeners into her musical world as her airy vocal describes all-too-familiar tales of heartache over a mix of shimmering synths, reverb-drenched pianos, and dreamy percussion. In this latest single, Wautier vividly describes the breakdown of a promising and passionate new romance without any sense of resentment. Blame is shared (“We were so in love / But we both messed it up”), and the end almost inevitable (“You were a storm and I was fire”). Yet, in the final assessment, only positive memories remain (“I was your girl on the passenger seat / Right next to you, we were unstoppable”), leading to the bittersweet refrain: “Even if I knew this would end, I’d Do It Again”. Wautier’s use of imagery is irresistible, and as a listener you become a voyeur in the back of her car, witnessing the break-up first-hand.