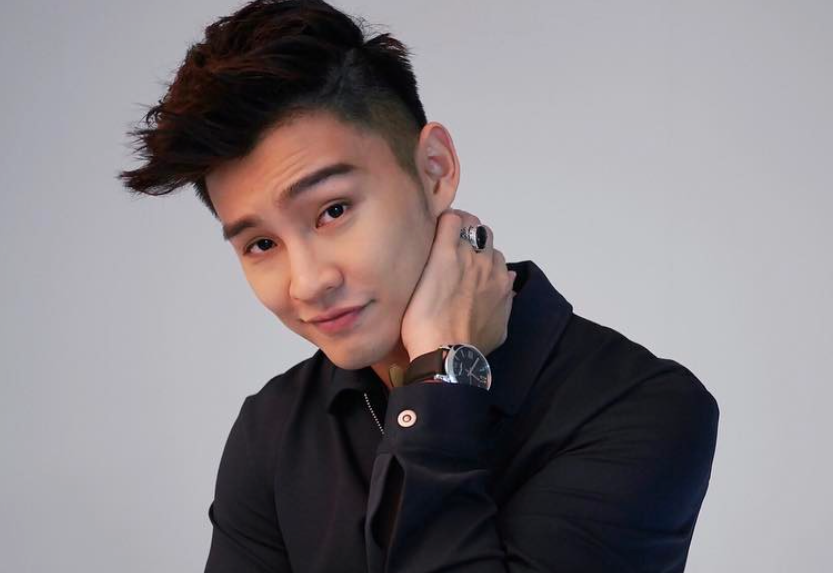 Penang born Alvin Chong started off his career in the entertainment industry when he won the Top 5 in Astro Star Quest (ASQ) 2009. Having done extremely well in the music industry, Alvin decided to expand his portfolio into the movie industry and became an actor in several Chinese movies including The Dream Boyz, 3 Brothers & Huat The Fish, as the male lead. 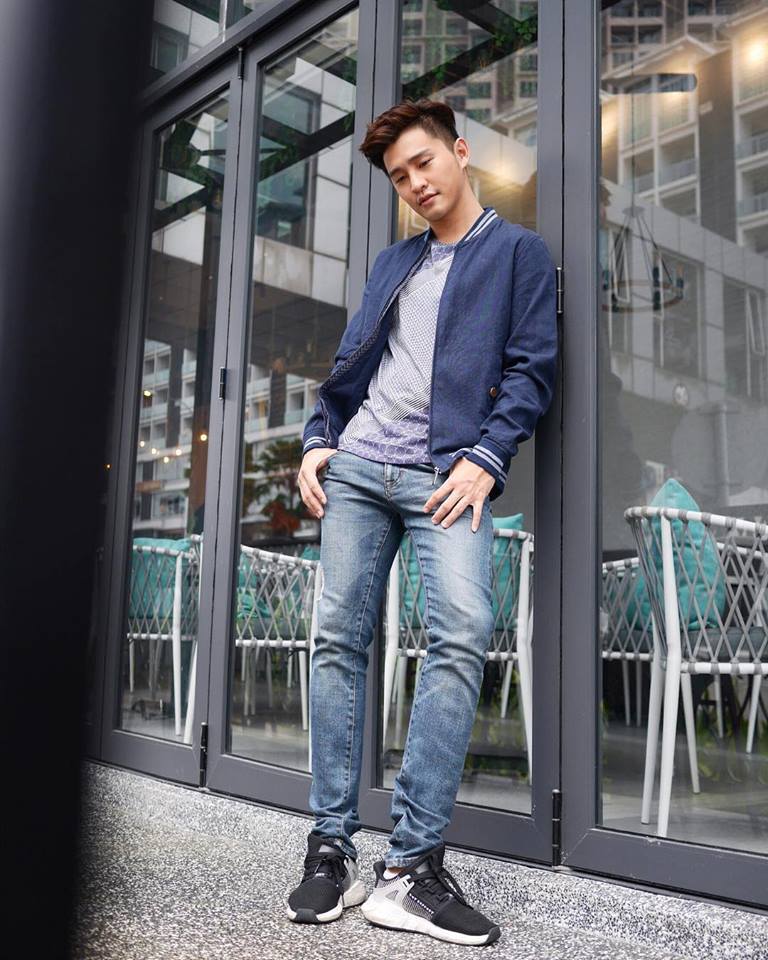 In October 2016, Alvin got his first break into the mass market, when he landed his first role alongside Fatah Amin in his  ﬁrst Malay drama series Suri Hati Mr Pilot. His portrayal as the second lead male actor in the series received rave reviews from the public which encouraged him to continue pursuing the market, by releasing his first Malay single Lagumu. 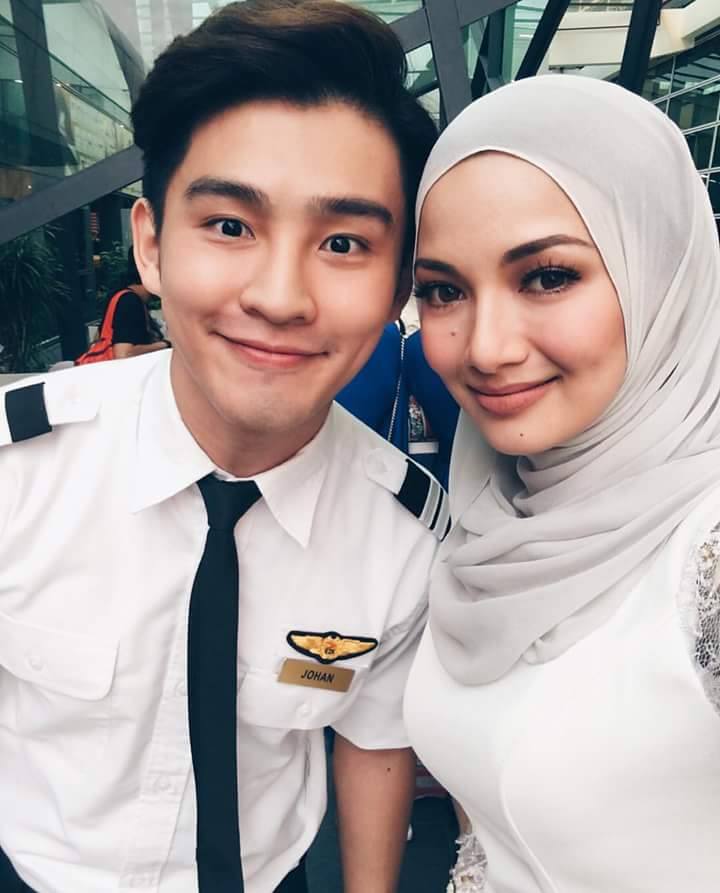 Just last year, Alvin released his second Malay single, Mencintaimu, written by singer songwriter Sid Murshid. The song tells the story of the joys and pain of loving someone and is also one of the featured songs in the OST from the much talked about TV drama series, My Coﬀee Prince; a drama series that is adapted from the famous Korean drama "Coﬀee Prince". 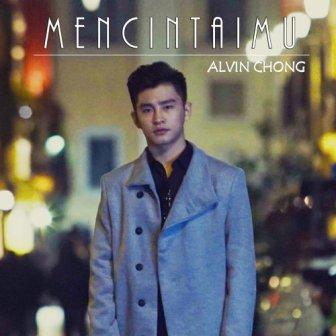 On Friday, Alvin drops by to the studio for a chat with MAG. So listen in for more juicy details about his song, his acting career and also Chinese New Year!