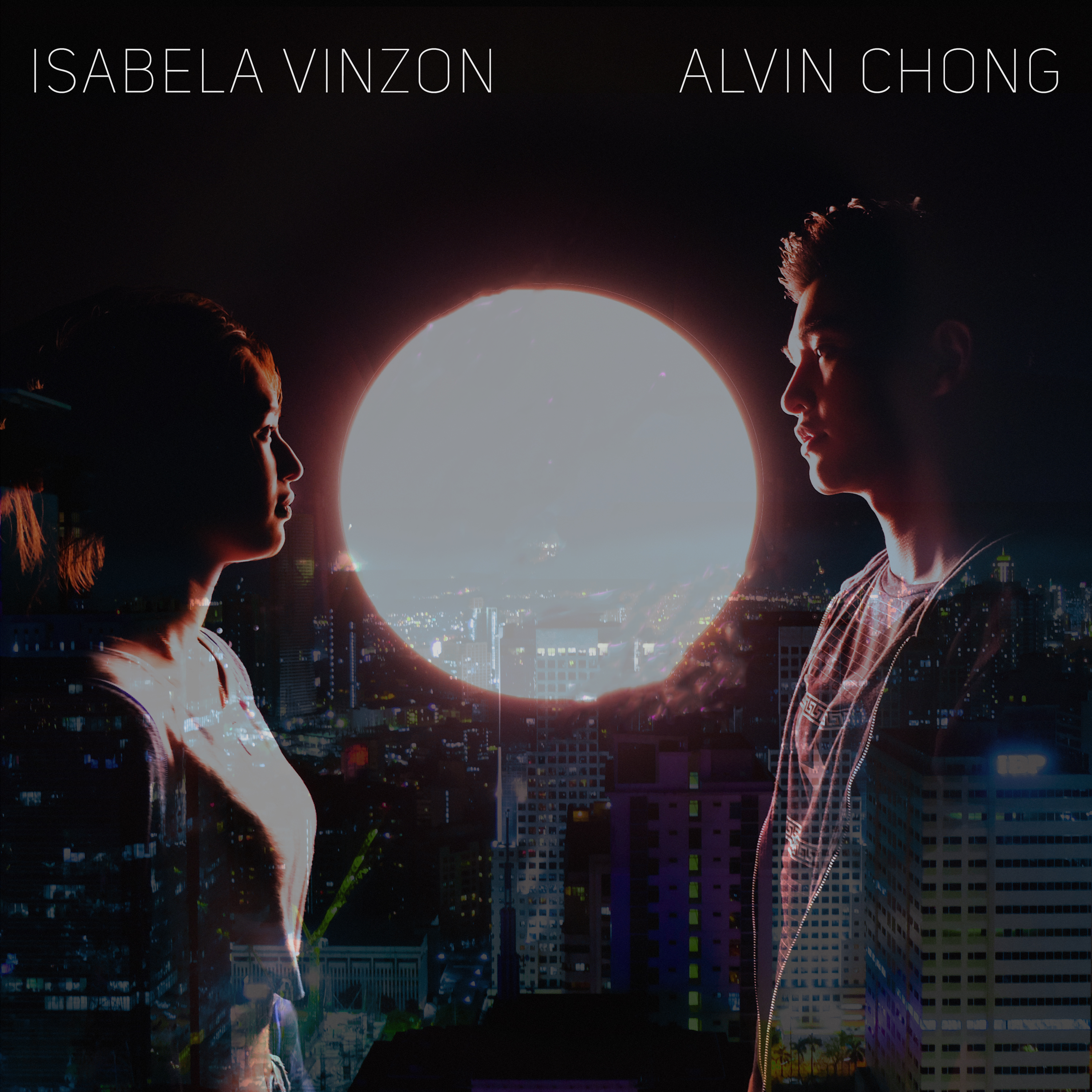 Alvin Chong x Isabel Vinzon We Got This

Alvin Chong is a singer, dancer, actor and host, he has shown great skill and versatility in different fields. Alvin started his career with a singing competition and eventually landed different roles on television dramas. Signed with Universal Music Malaysia, Alvin released his single “Mencintaimu” has been part of Malaysia’s local drama TV drama – My Coffee Prince. 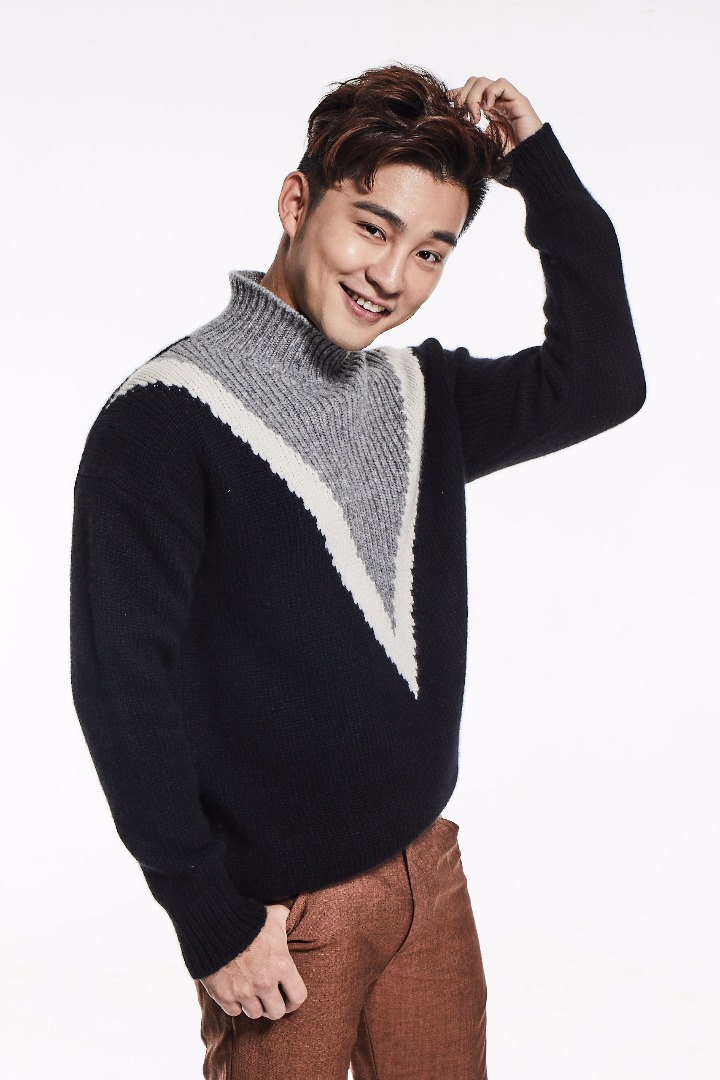 Isabela Vinzon, first rose to fame as the first runner-up of The Voice Teens Philippines. After her stint on The Voice Teens, Isabela released her very own single “Right Now” under MCA Music Inc. (Universal Music Philippines). 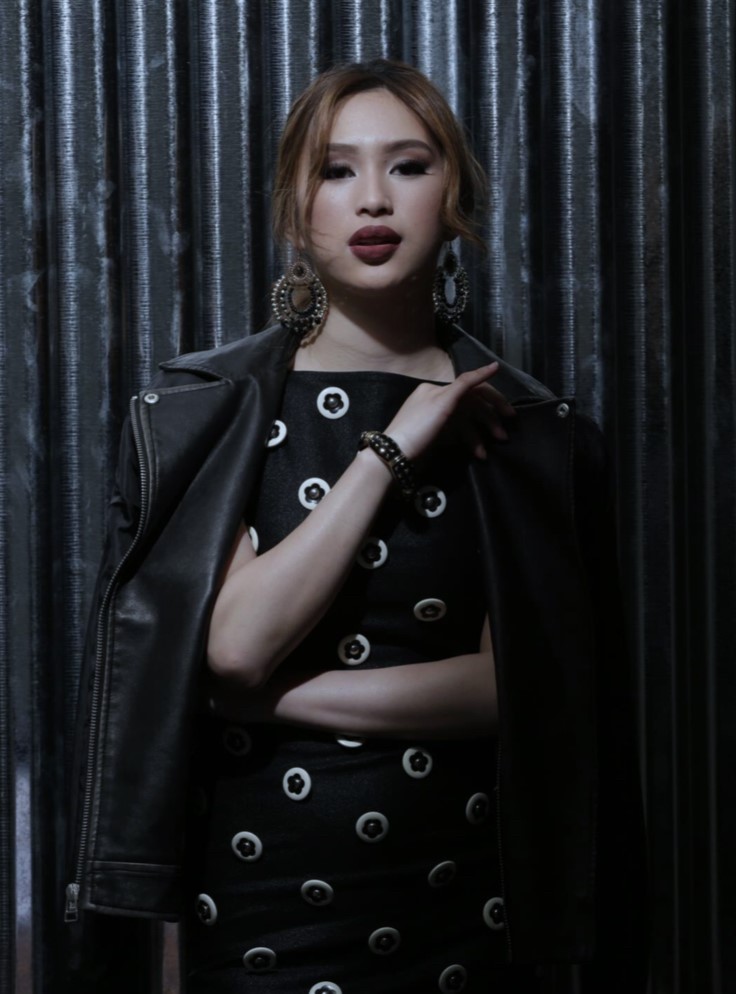 The duo releases a pop-dance English track called “We Got This” which showcases the duo’s versatility as singers. The track talks about the endless possibilities a new city can bring with romance and meeting someone new. Being confident and being true to yourself, especially in a new environment when you keep your cool, good things can happen. “We Got This” was produced by Bryan B who previously produced names like DeFAM , Darren Espanto, Brandon Beal & Sean Kingston. “We Got This” is a collaboration brought about by Universal Music Malaysia and MCA Music.

On Friday, MAG speak to both Alvin and Isabella about the track and future collaborations.