Amrita Soon started creating music as a way to drift out from the chaos of life and has since garnered a small following online and also through her live performances. Amrita released her first EP ‘Clues’ in December 2014 and just released her brand new single, 24 years. 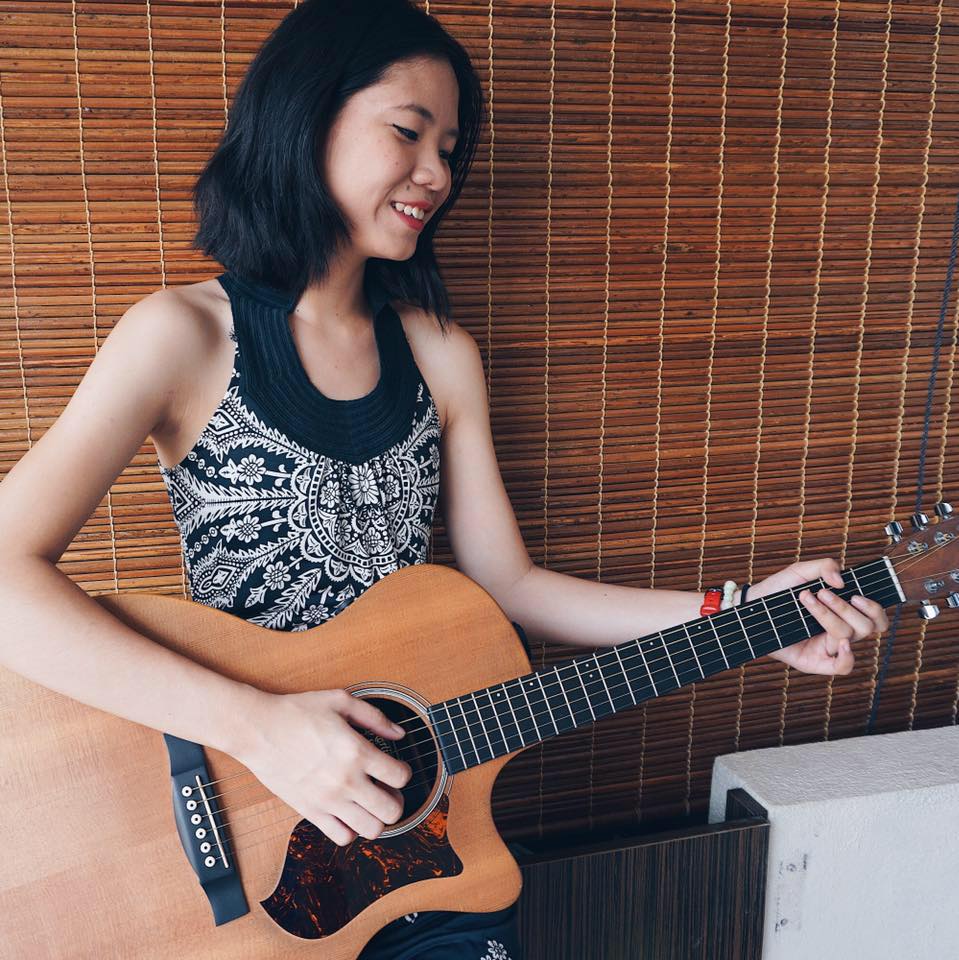 On Friday, MAG gets to know Amrita a little bit more, and the two speak about Amrita's career as a singer-songwriter, a part time ballet and ice skating instructor and her plans for the future. 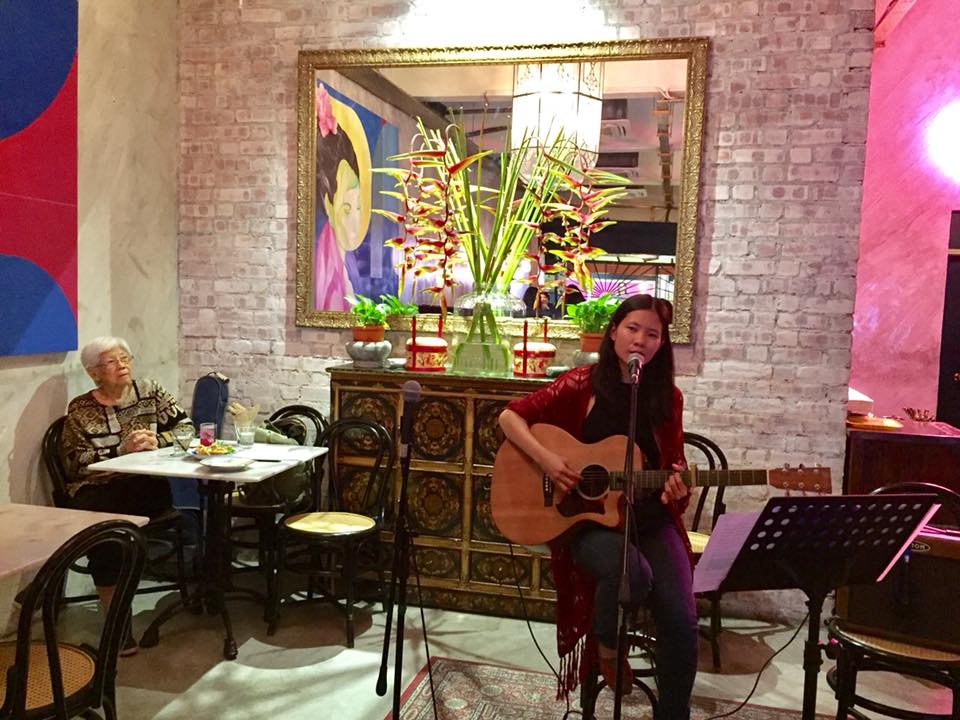 With a game and a song in store, the show will surely give Amrita fans an insight to this beautiful singer.

In the meantime, feast your eyes and ears on her latest single, 24years.