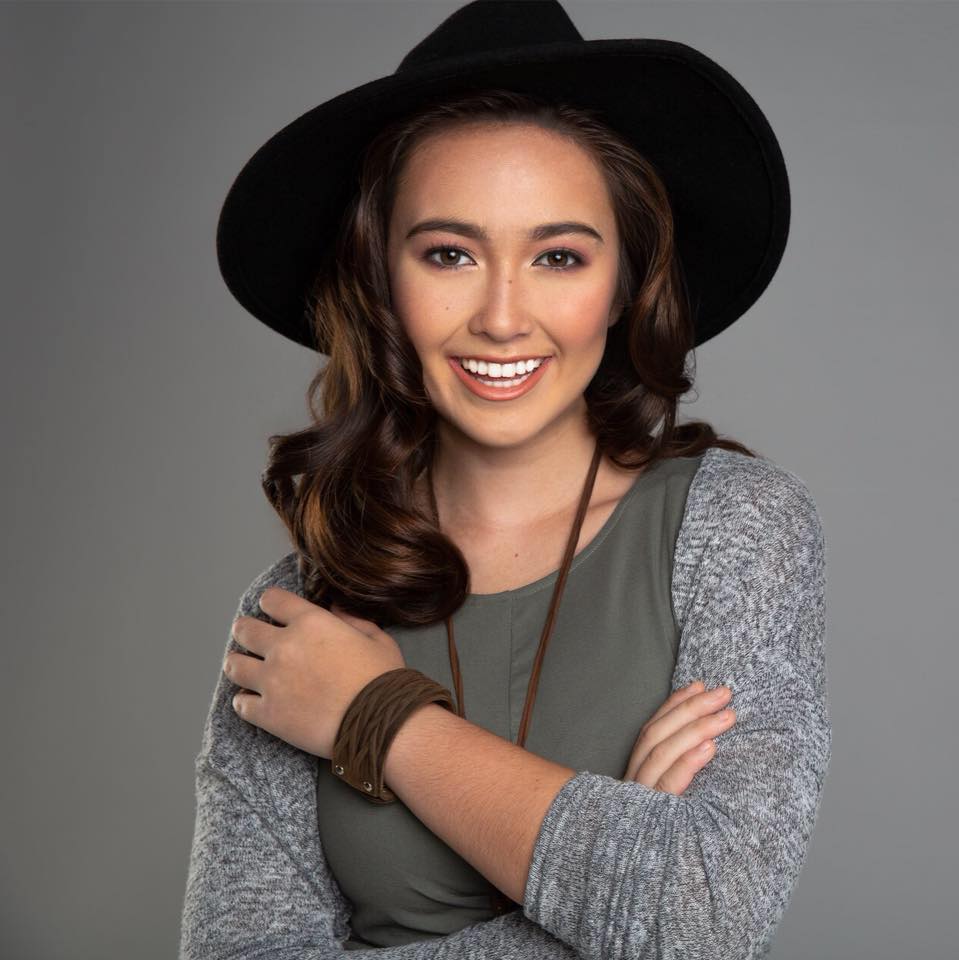 Born in August 2001, music has played an everyday part in ANDREAH’s life from a very early age. Inspired by her mother and singing in the local church choir, she participated in school music events and joined her first band in Year 6, performing during graduation.

ANDREAH took up piano at the age of eight, began singing lessons at ten and started to write songs with friends ‘for fun’ at thirteen.

ANDREAH has travelled extensively throughout the region and spent a great deal of time in both Singapore and Manila where her father’s companies are based.

ANDREAH’s music provides an insight to her life story, which the young singer/songwriter describes as a somewhat “scary” experience. 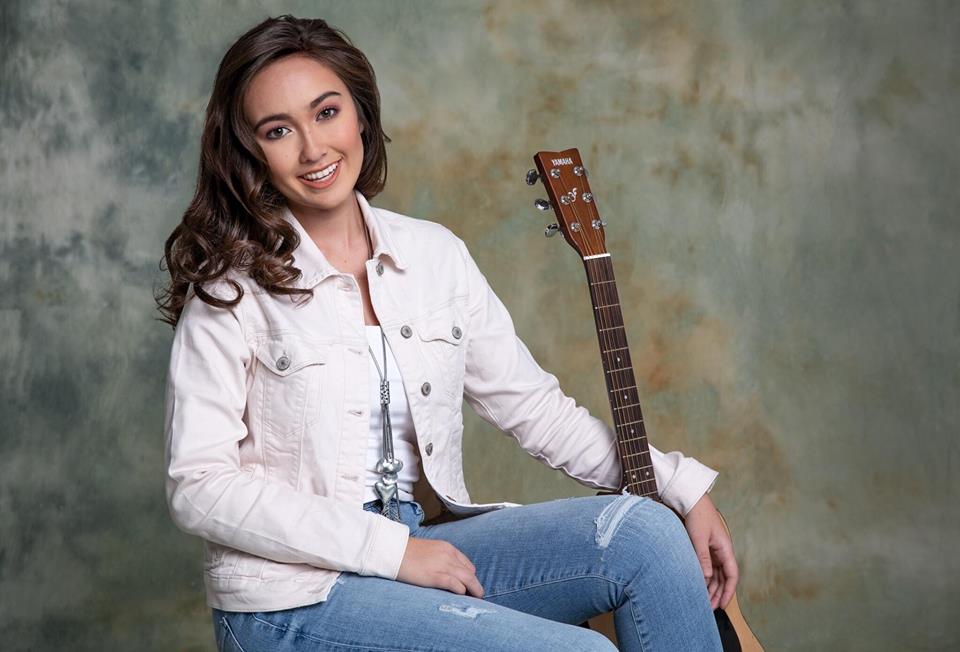 Supported The Script in Singapore, Hong Kong and Manila in April 2018.

Toured the UK with RoadTrip in July 2018.

Headlined  Singapore's Heartstrings concert in aid of the Children's Cancer Foundation in August and will appear at LOAF's October Gala on October 12th to help finance a school for some of Bintan, Indonesia's handicapped children.