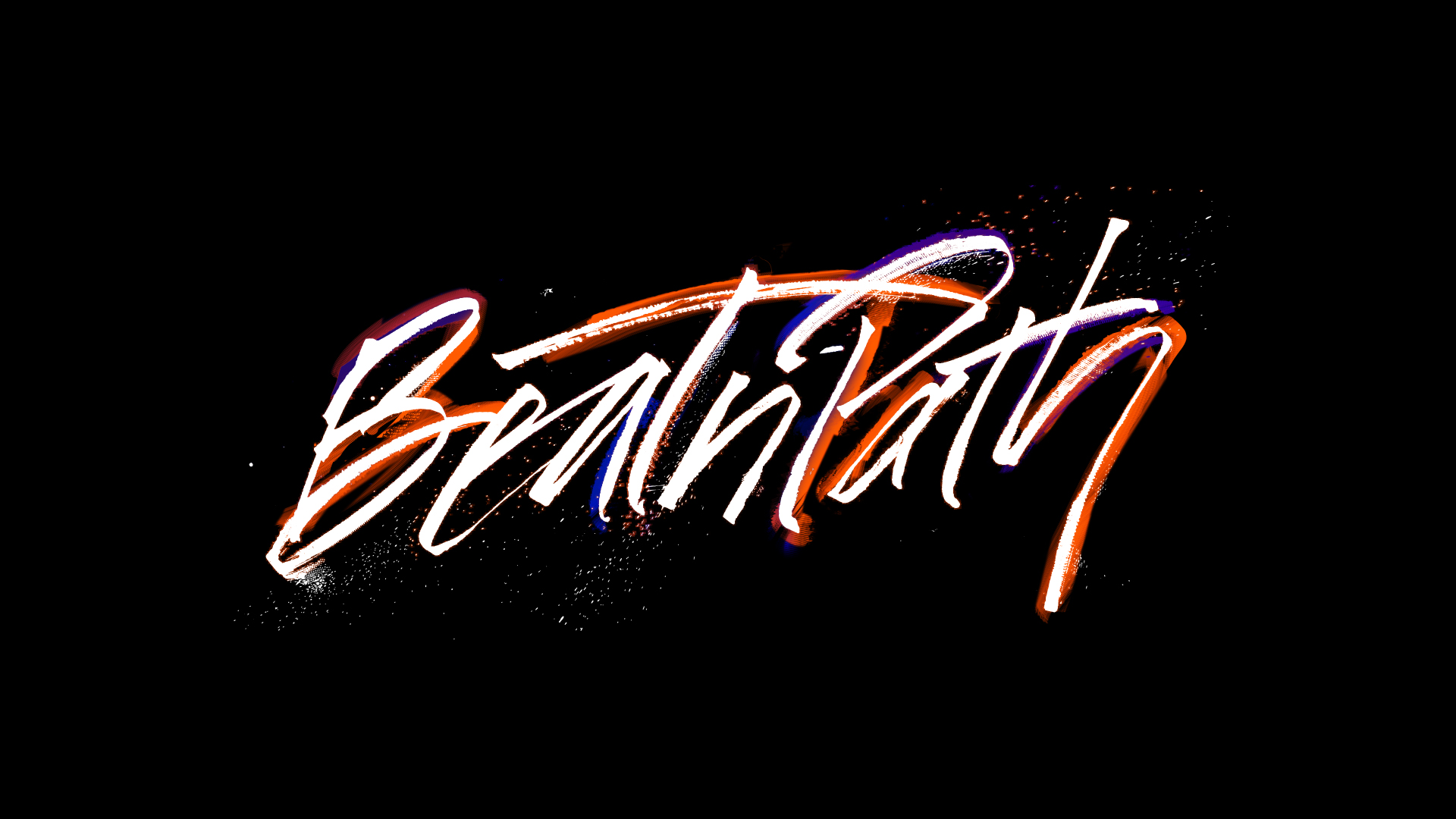 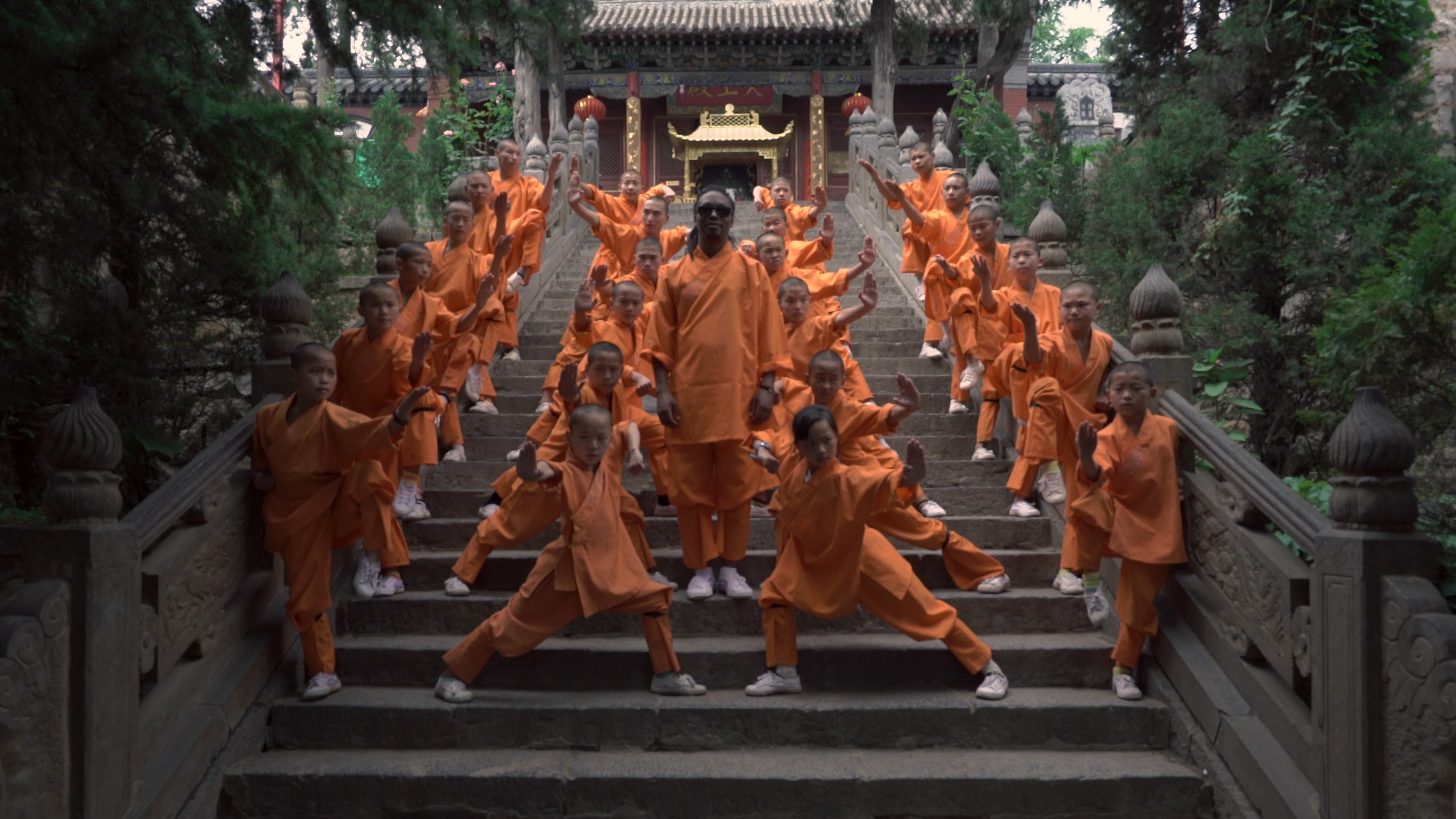 Follow hip hop artist, Lupe Fiasco, as he drops everything to embark on a cross-cultural journey throughout China in the Asian premiere of this brand new docu-series! Follow Fiasco as he chases his dual passions for music and martial arts, practising with Kung Fu Masters throughout the Middle Kingdom while exploring China’s fast-emerging hip-hop scene. 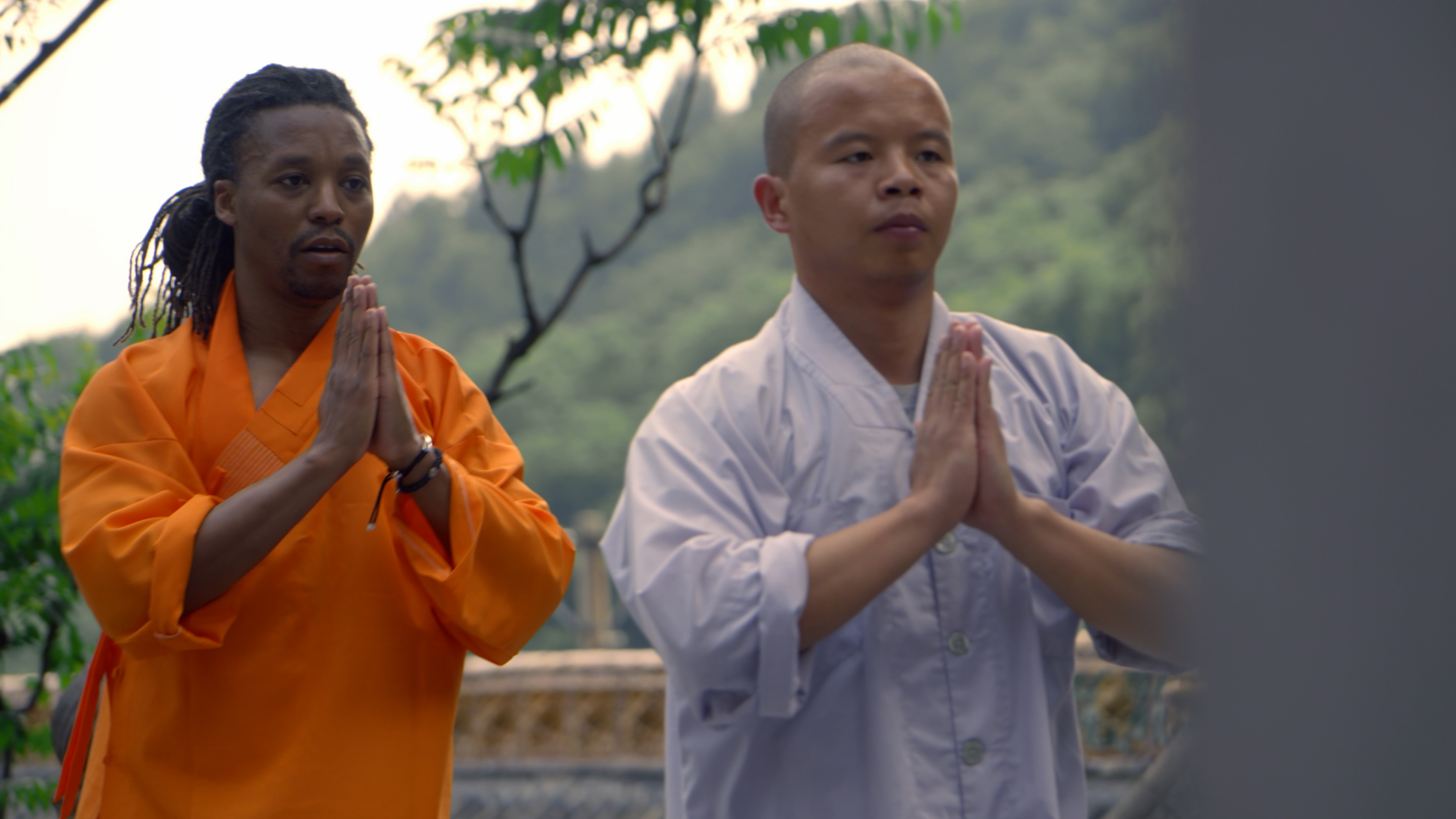 On Wednesday, join MAG as she speaks to Grammy Award winner Lupe Fiasco, hip-hop star and martial artist where Lupe will dish out some of his experiences on the show while MAG tries and dig a lil more about him on AFO LIVE! 12noon onwards on AFO Radio!