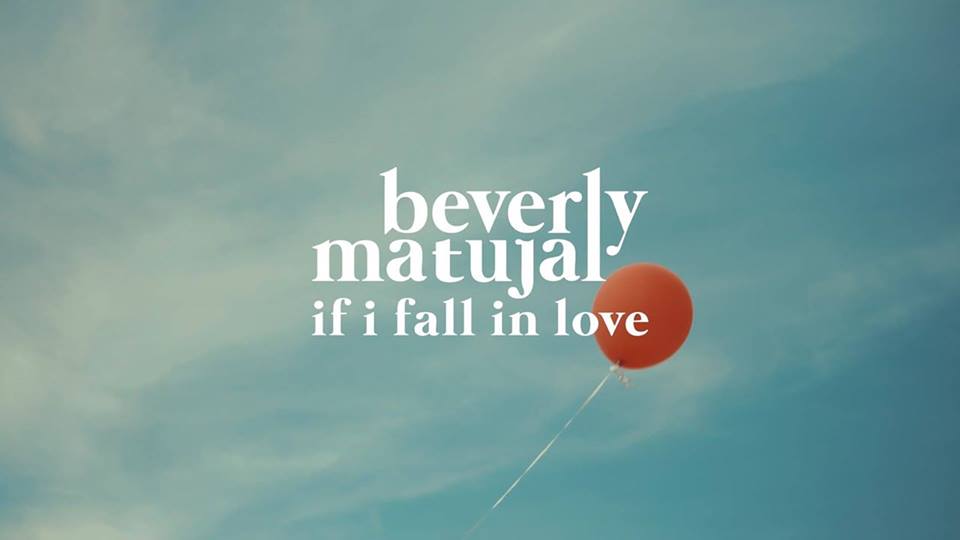 Beverly Matujal is a singer-songwriter born and raised in Kota Kinabalu, Sabah. She began her foray into songwriting when she was 11 and has been writing ever since. Influenced by the stylings of female songwriters from the 70s, her voice has been able to captivate audiences alike from the Penang Island Jazz Festival, to private events such as the Sabah Tourism Awards and the Shell Malaysia Safety Awards, and most recently the Borneo Rhythm of Rimba (RoR) Festival. 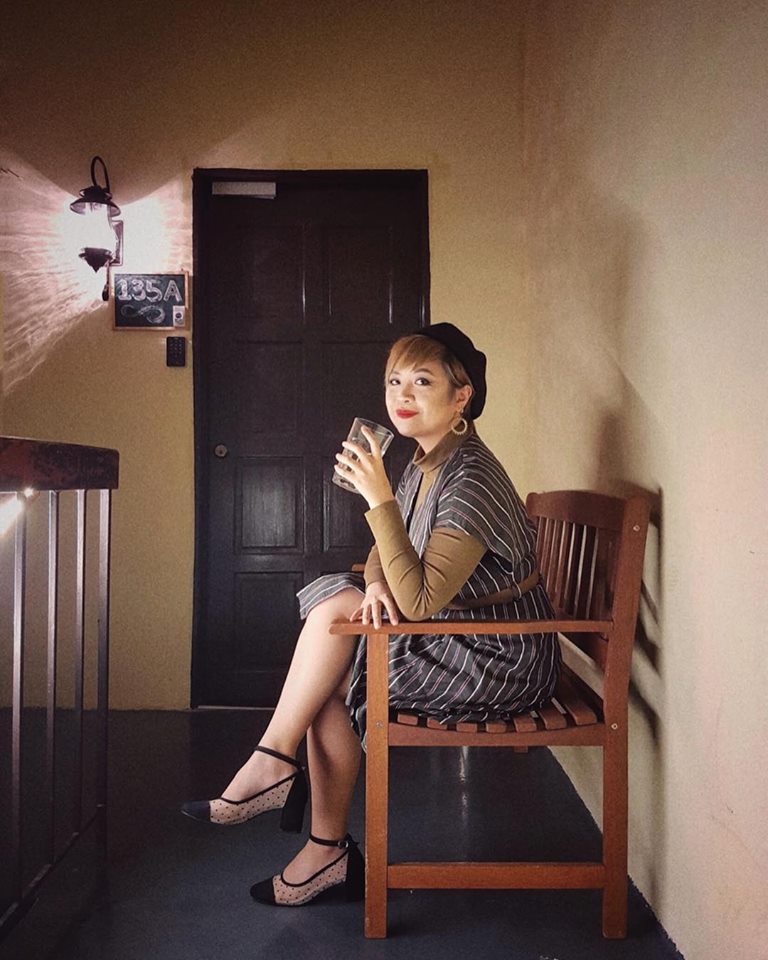 Beverly is currently based in Kuala Lumpur and is working on her first full-length album slated for release in 2019 but has since released her first single from that album called If I Fall In Love. 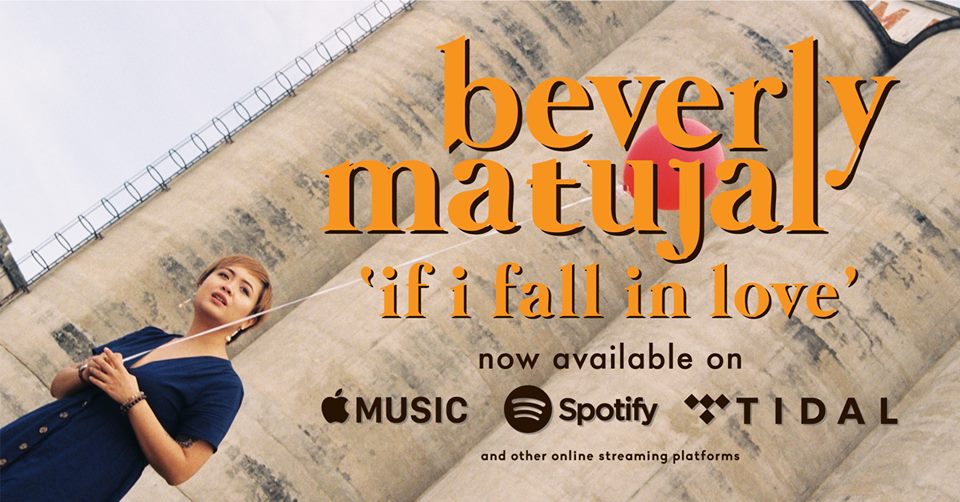 Beverly drops by for a chat with MAG about her latest song on AFO LIVE!