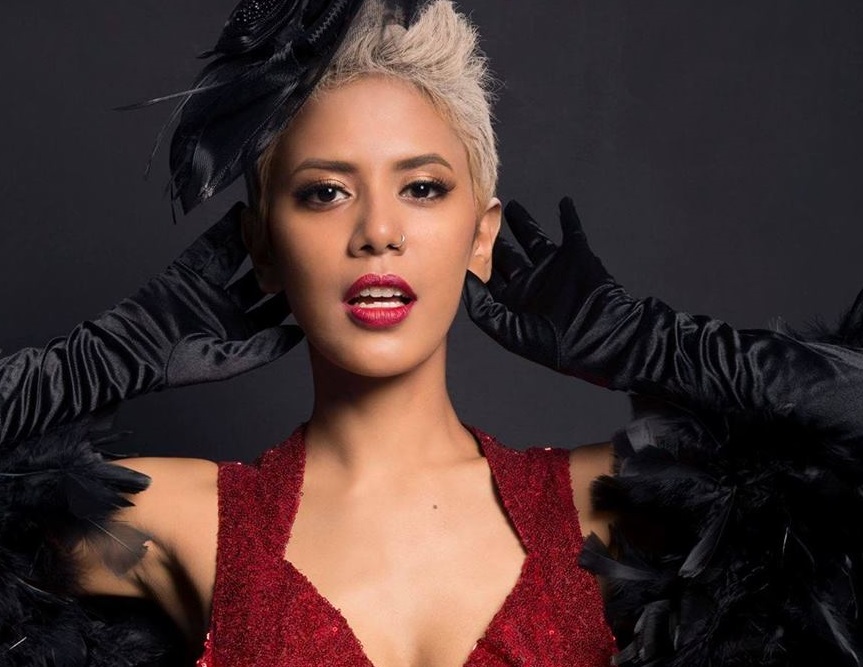 Fondly known as “EVIE”, this feisty lass, born with a natural gift of song, is no stranger to the audience. 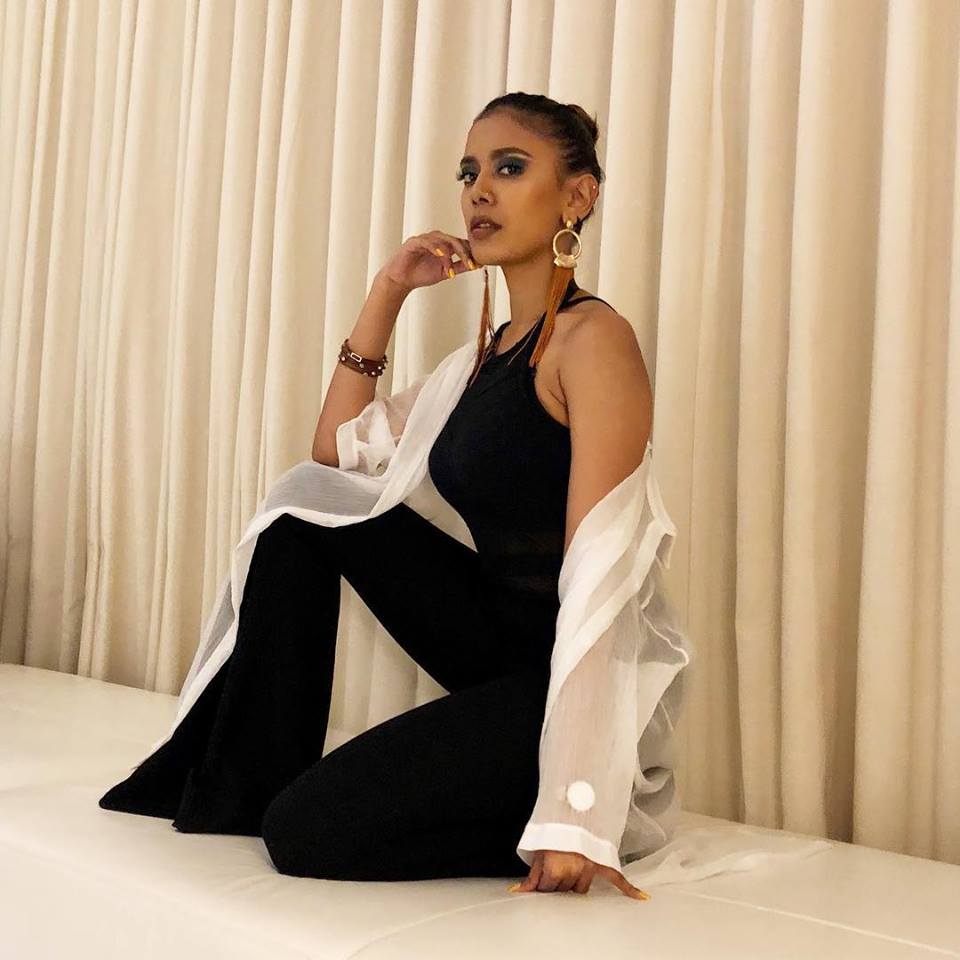 Evelyn recently released her first original single featuring QSound titled “Close Your Eyes”. Singing professionally since 2013, the release of this first single brings a mixture of emotions for Evelyn. “People know me as a dynamic person. They know me as the girl who sings covers. Releasing my first original, it’s nerve-wracking because I do not want to disappoint those who have been supporting me from day one. I want them to see my versatility in terms of the songs I create, sing and write.”

“Close Your Eyes” is produced by Bruce Leroy, mixed by Paul Morrison, published by MVQ MUSIC Sdn. Bhd. and is available on Spotify, Apple Music, Deezer, Joox and YouTube. 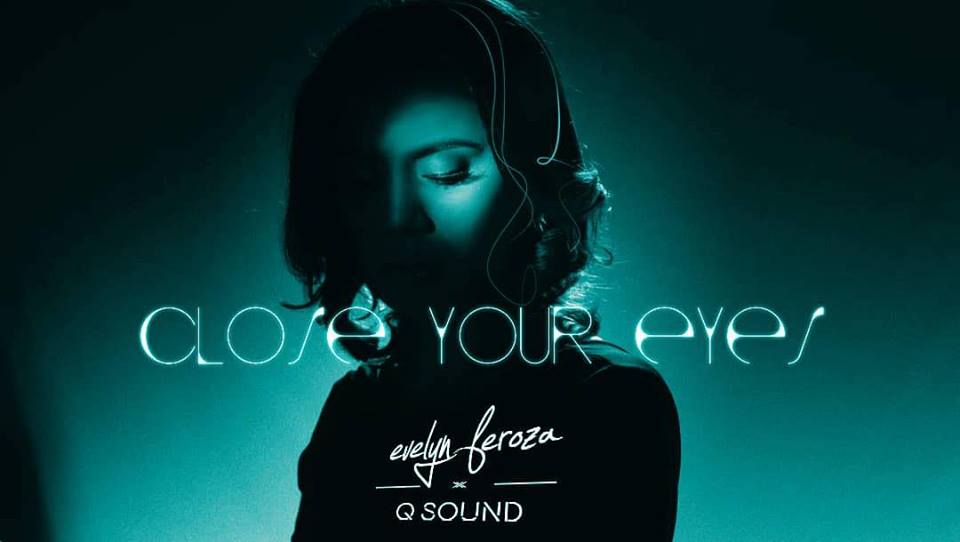 On Wednesday, MAG speaks to Evie about Christmas, her career and her latest single "Close Your Eyes"! So don't forget, 26th Dec on AFO LIVE with MAG at 12noon!