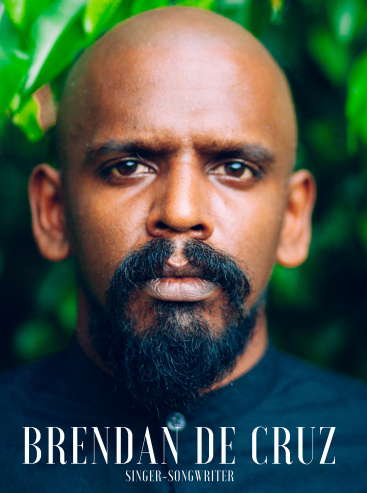 Passion and persistence without exception are the two key things that would best describe Brendan de Cruz as a person, and most of all, as a musician.  His strong vocals make up for his seemingly reserved personality, but stay a little longer and you’ll learn that this talented musician is so much more than meets the eye. 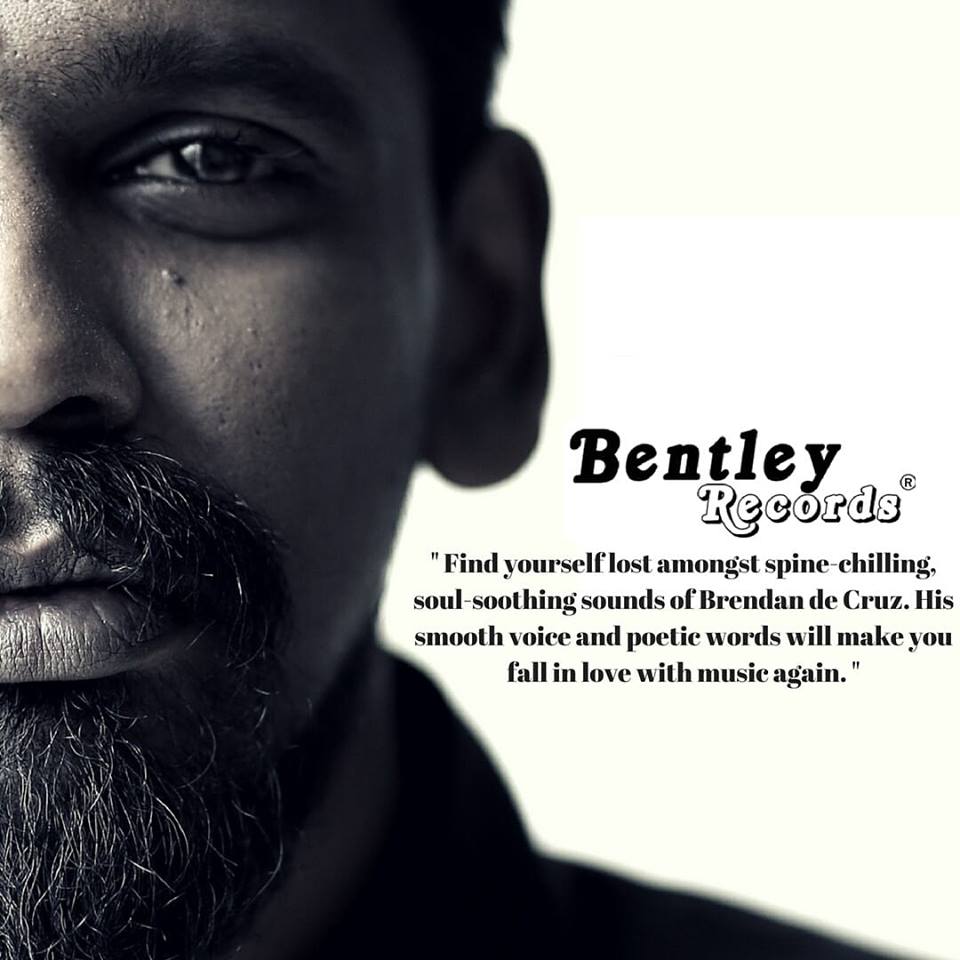 After the success of his debut EP, Even So, released in September 2016, de Cruz barely took a moment's breath before hitting the independent the scene with his second record, a 4-track EP titled , Black, which was launched in August 2017, and was mastered by internationally renowned mastering engineer, Pete Maher, who has worked with names such as Damien Rice, The Rolling Stones, U2, and The Killers, just to name a few. Having also shared stages with local acts such as Gabriel Lynch, Bihzhu, Bil Musa, and Talitha Tan, Brendan de Cruz has surely seemed to have made an impression with his melodramatic take on a variety of relationships, through his heart-tugging tunes. 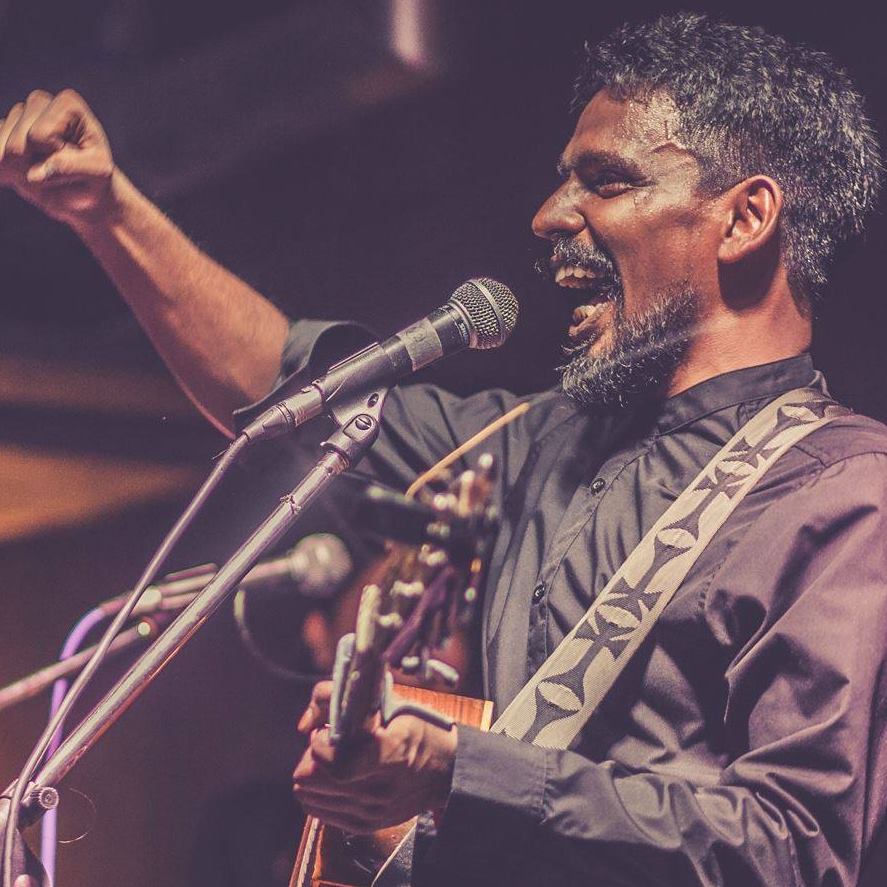 With a heart made for music & a voice that leaves quite an impression, Brendan James best defines who he is & what he does when he says,   “As long as I’m making music, I’m happy.”

Catch Brendan on AFO LIVE with MAG on Friday, as he talks about his latest album III, his musical journey and the album launch happening at the Bee, Publika!