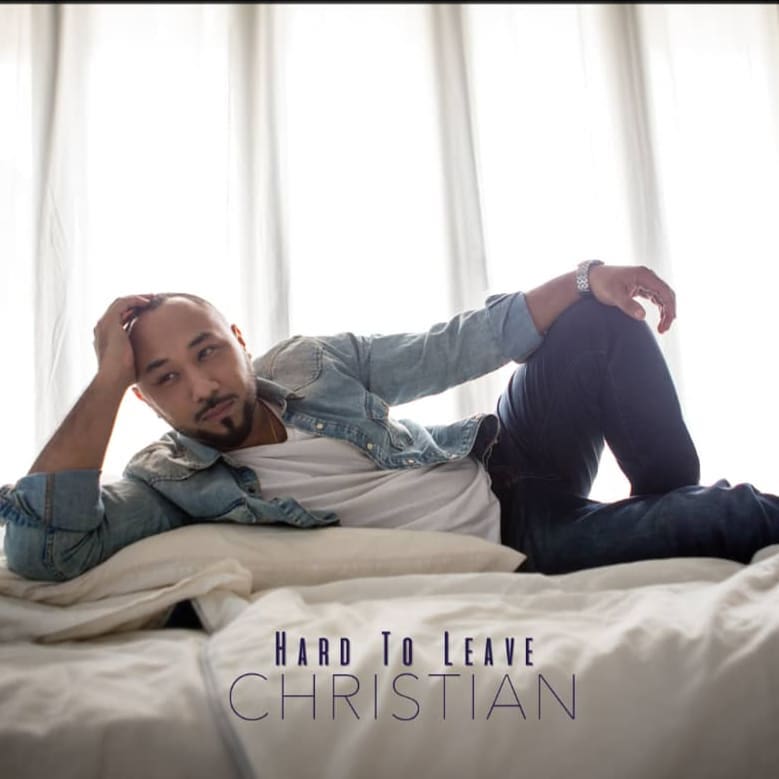 Christian Theseira, from the vocal harmony pop sensation band Back2Basixx have just released his single “Hard to Leave” and NO! He's not left the band! 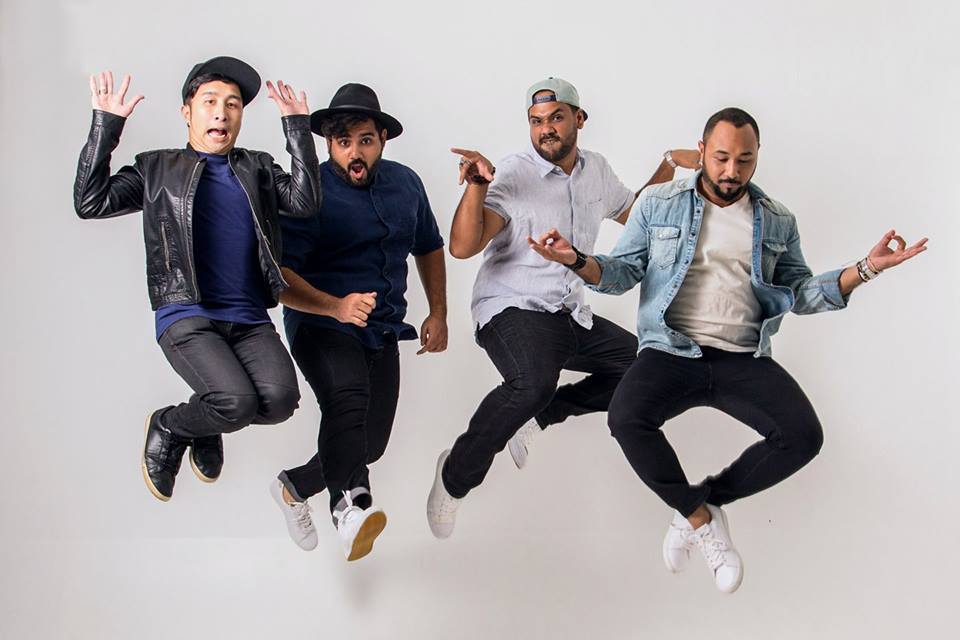 Browsing through social media one day led Christian to a post which spoke to him about the difficulty of leaving a loved one at home to head to work, and that sparked an instant connection which he used to pen down his single. One can say that the song is inspired by the infatuation phase of a new romance, and you will definitely find yourself humming along to the tune. 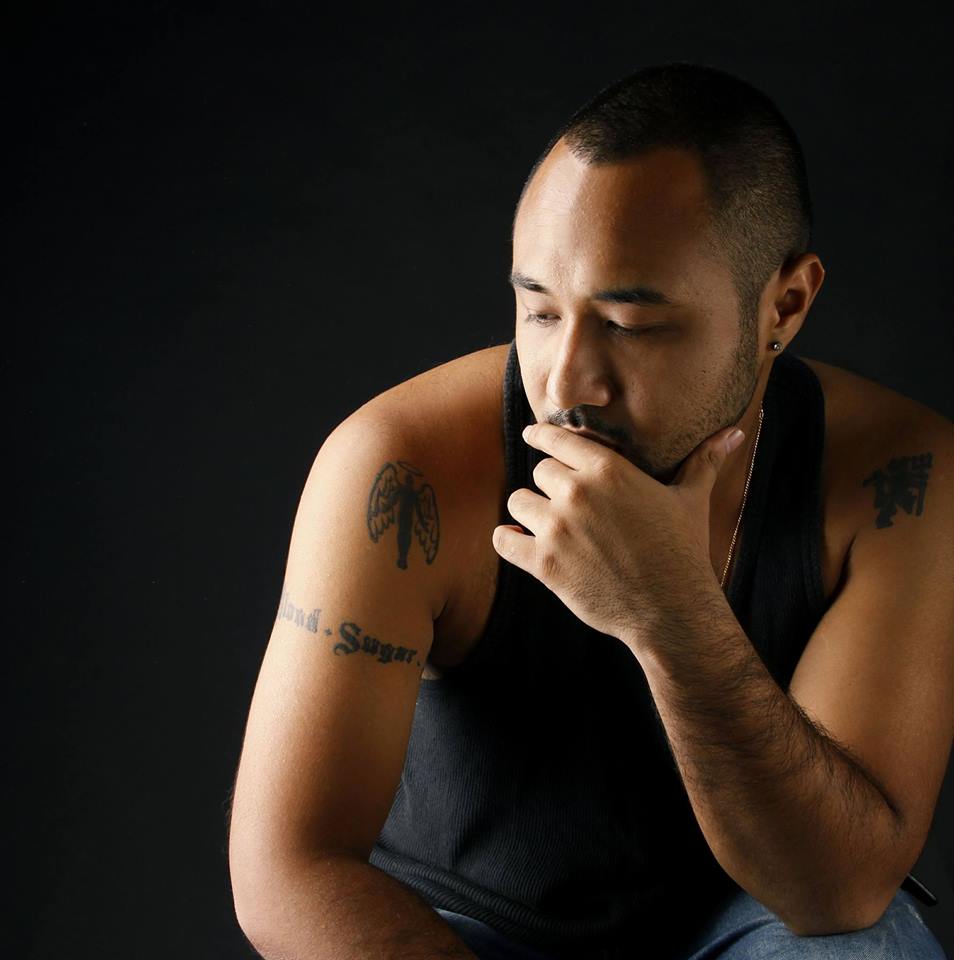 The song is now available on all digital platforms and you can also check out his music video on youtube! 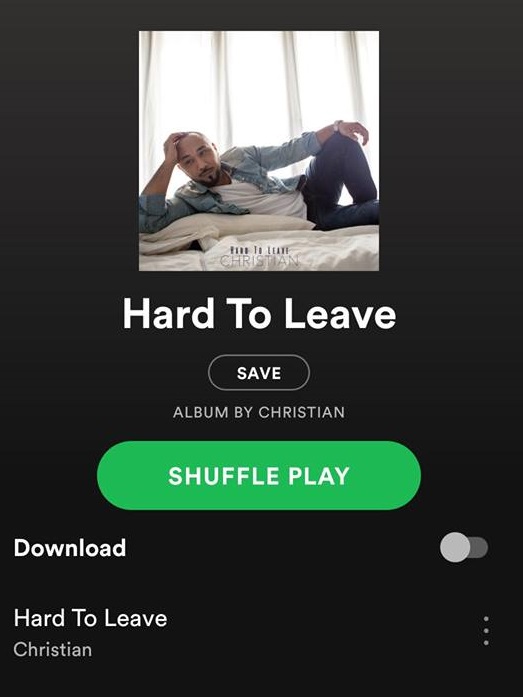 But in the meantime, join MAG on Friday as she speaks to Christian about the song Hard To Leave, his solo career, his band and the Hard To Leave For Work Challenge which he just kicked off in conjunction with the release of his song. So listen LIVE to AFO LIVE this Friday, at noon!