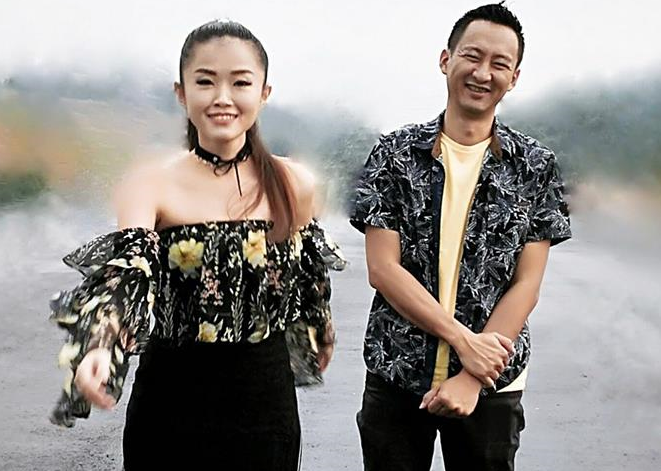 EB Duet is on the charm offensive again, with their second album. “I’ve Got A Song For You” officially released on 21st June 2018. The collection represents their first attempt at an album of original compositions, all of which self written and produced. It also features “Come With Me” - a song they wrote for AirAsia’s tv commercial “ASEAN 50th Anniversary” 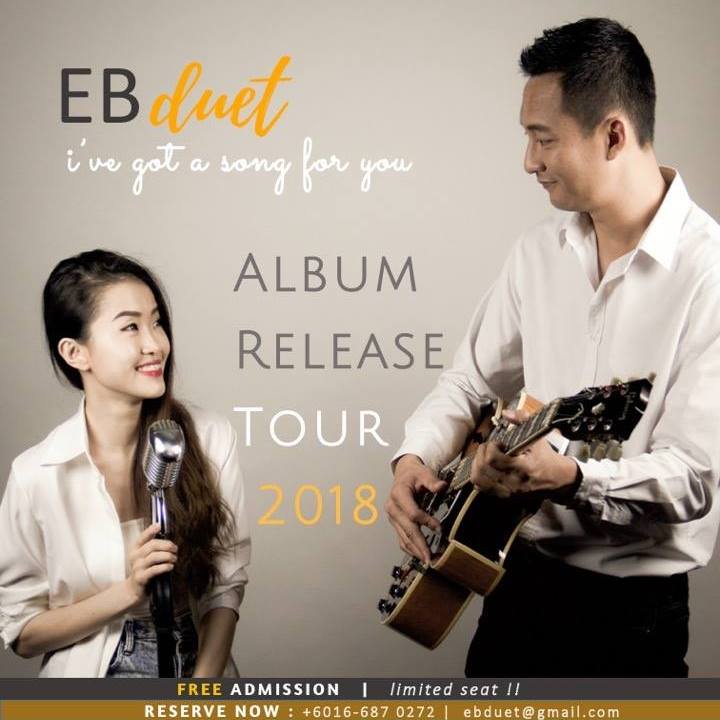 “I’ve Got A Song For You” is a step away from the usual jazz and classic covers that they have been known and adored for. It is a passion project - a conscious fashion of only Eve’s sultry vocals and Billy’s savvy strings. The music is meant to be less complex and calmer while retaining some jazz elements. It is essentially EB Duet in their purest, most honest musical expression.

The duo who will be kicking off their album tour will be on the show on Wednesday afternoon. So tune in to find out more juicy news from Eve and Billy themselves, on aforadio!