The Federal Hotel Kuala Lumpur marks another milestone this year as it celebrates its 60th Diamond Jubilee years in the Malaysian Hospitality industry, coinciding with the nation's 60th Merdeka Celebrations. 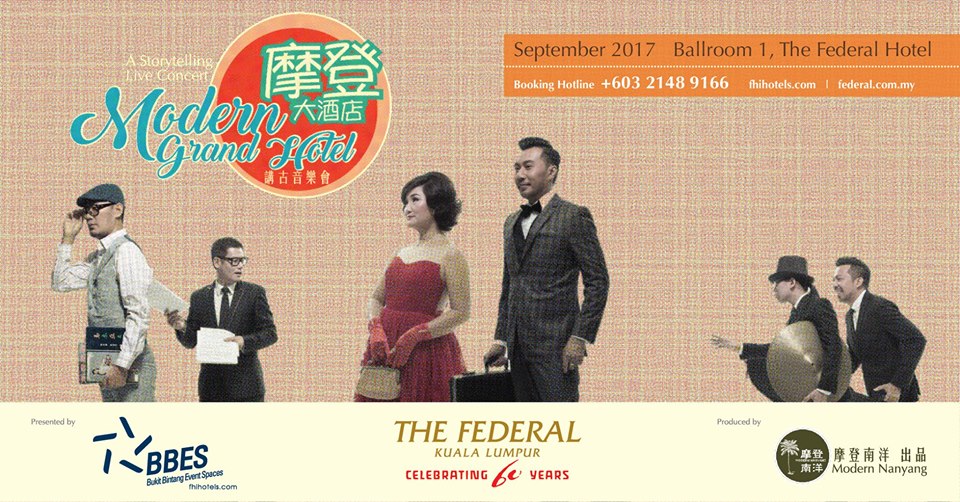 The Federal Kuala Lumpur is more than just a Hotel. It’s a piece of Malaysian History & Heritage, and it’s the Hotel for Merdeka. The Federal Hotel proved to be an icon and inspired others to venture into the Malaysian tourism and hospitality industry. Throughout its 60 years, The Federal Kuala Lumpur have always been at the forefront in the hospitality industry as they were constantly on the lookout for the creation and evolution of the hotel products and services in order to meet the wants and needs of today’s business and leisure travelers. 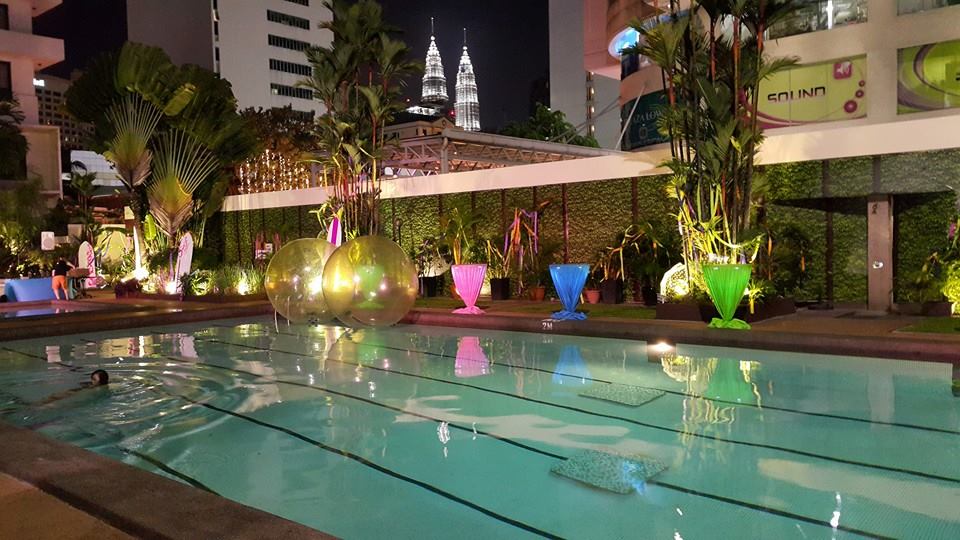 Throughout the 6 decades, the Federal Hotels International (FHI) and The Federal Hotel Kuala Lumpur maintained their belief and commitment to providing their guests with excellent quality hotel accommodation and consistent services, as well as continuous commitment to meet all the challenges locally and globally.

In conjunction with the hotel's 60th anniversary, combining the historical elements and its nostalgic value, the team decided to coin the theme of the storytelling concert to "Modern Grand Hotel". Modern Grand Hotel is a storytelling musical concert with cast of local established musicians and actors. As the title goes, narration and storytelling will be a major element of this concert. The lineup includes Nanyang Songstress - Yudi Yap, renowned Chinese dialect conservator Chong Keat Aun, actor Goh Wee Ping, from NTV 7’s Age of Glory II, award-winning acclaimed theatre director Loh Kok Man with multitalented music director Tay Cher Siang leading WVC Jazz Ensemble collaborating for this event. This extraordinary concert will be presented in multi lingual environmental theatre by Modern Nanyang. Based on the entertainment scene surrounding the Federal Hotel in the era of 1950’s to 1960’s. Yudi will sing and act in a story told in classic songs of Nanyang heritage. Chong Keat Aun in narration will speak of the long-forgotten stories of the entertainment scene at that time. Goh Wee Ping will play multiple characters, telling the retracting the stories of Kuala Lumpur of the past till present time. These elements will be consolidating by Director Loh Kok Man to present them theatrically. The songs will be rearranged in Nanyang flavor by Musical Director Tay Cher Siang, performing live with Jazz ensemble WVC. 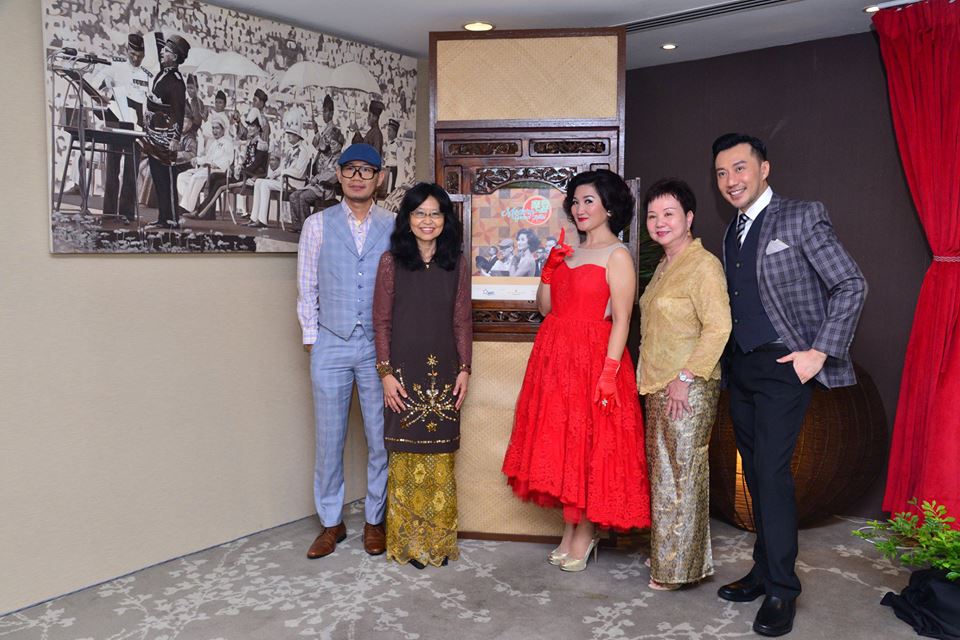 On Monday, join MAG as she speaks to Ms. Nancy Huang, the Room Divisions Manager for The Federal Hotel Kuala Lumpur and Ms Yudi Yap who will be part of the Modern Grand Hotel performance.