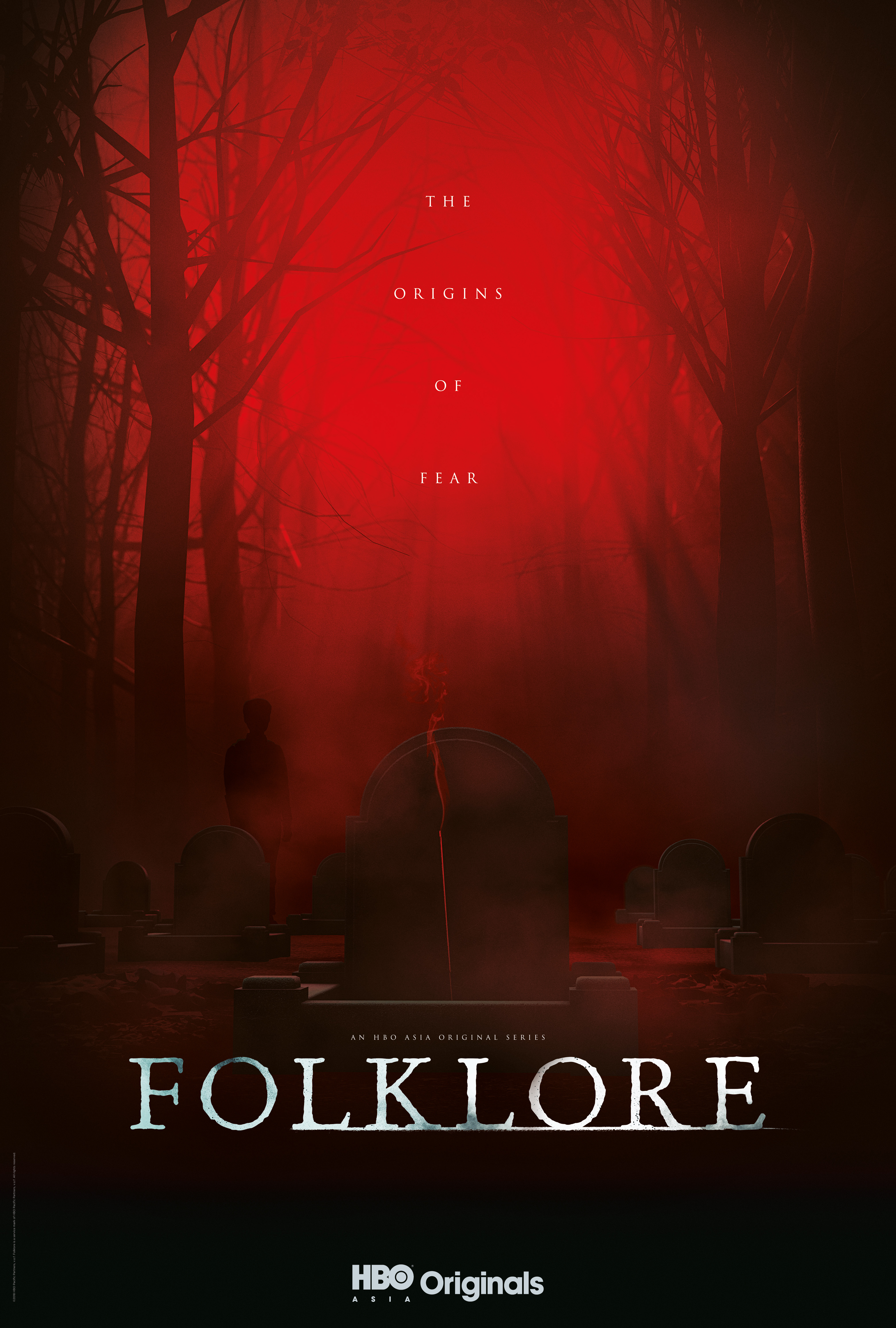 Helmed by different directors from various countries in Asia, each episode was filmed in the local language of the country that the episode is based in. FOLKLORE seeks to modernise or update Asian horror, showcasing the brand of horror that each country is characteristic of and exploring societal dysfunctions in a manner that is specific to the country but possessing themes that will resonate across the continent. 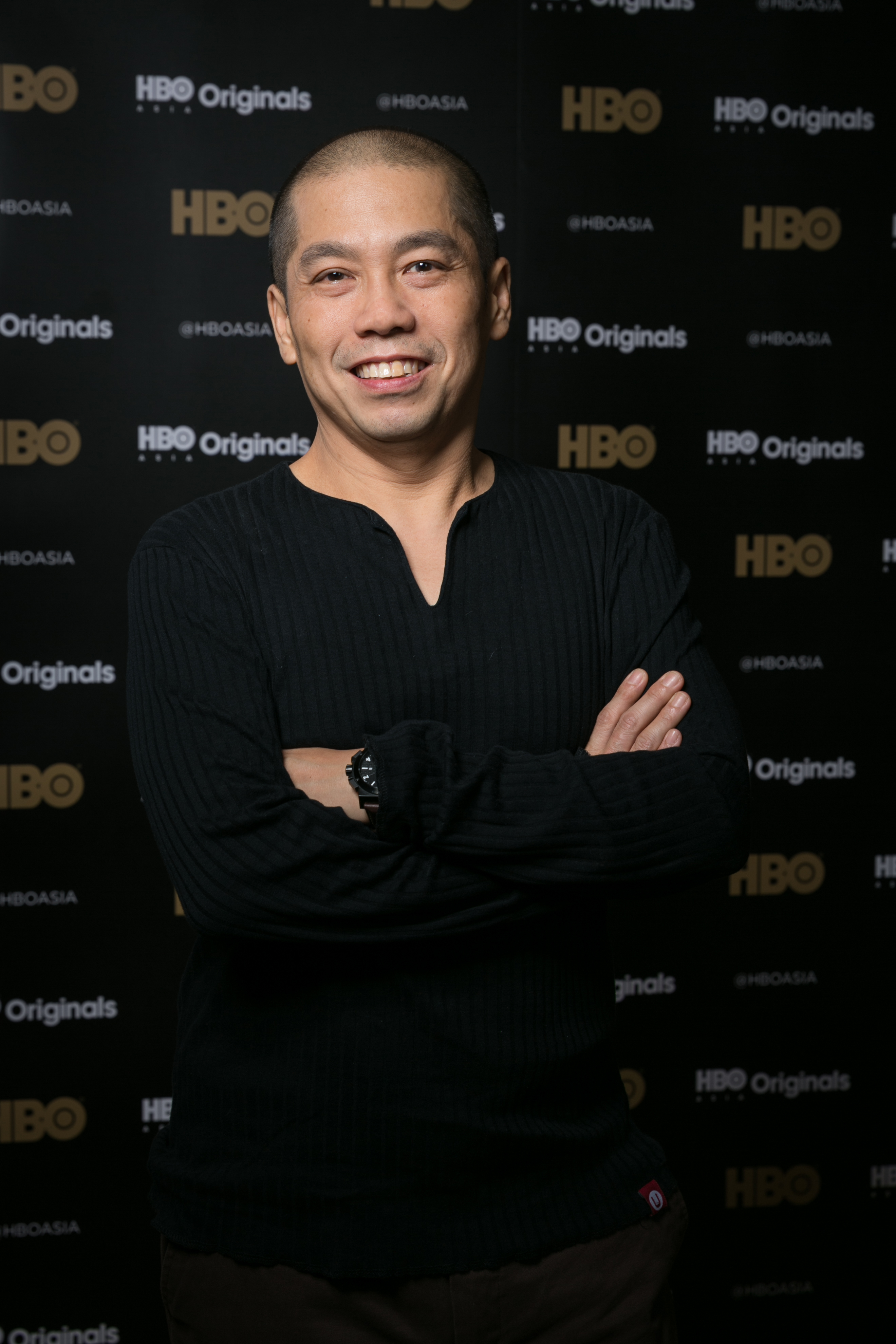 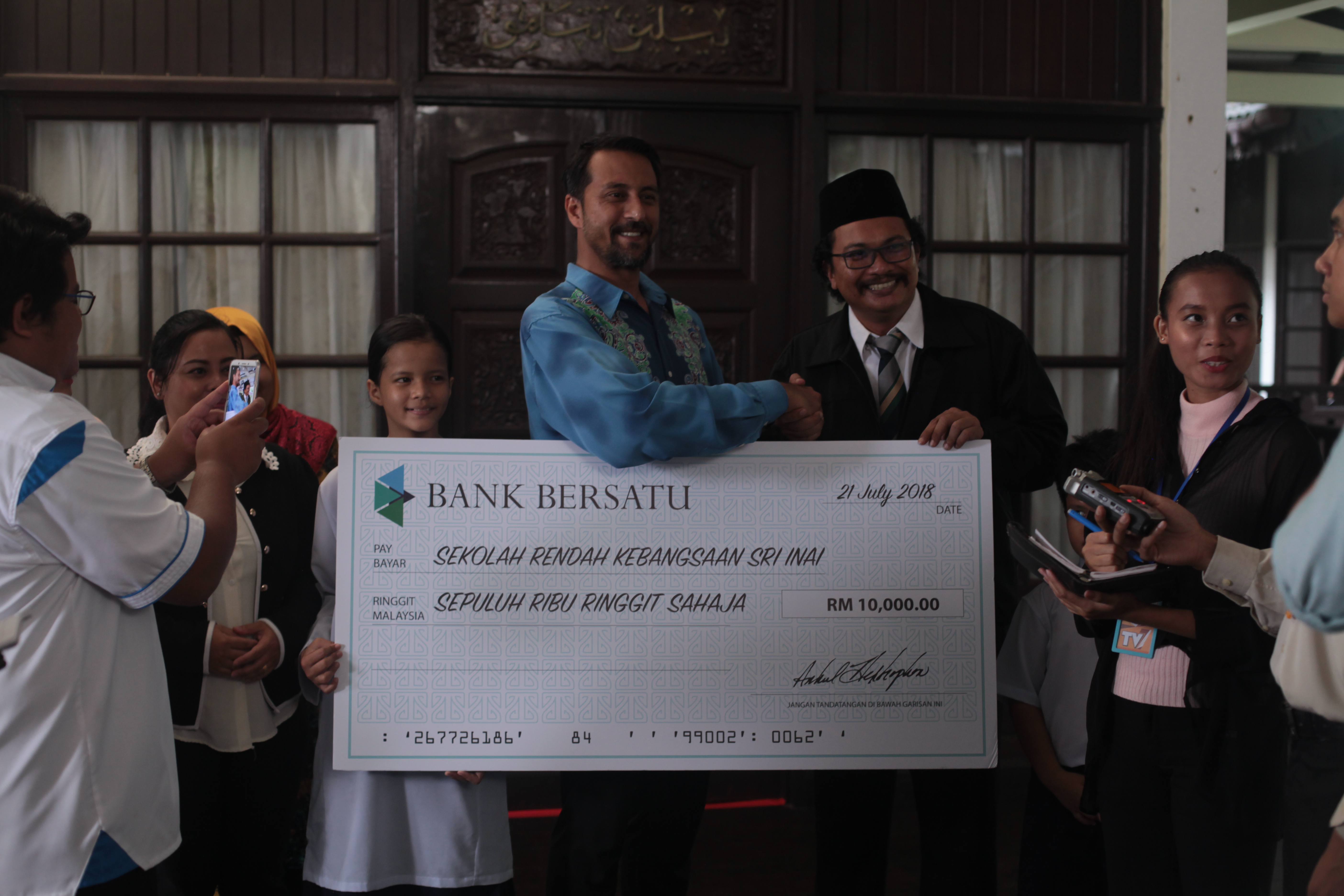 FOLKLORE’s Malaysian-based episode entitled, FOLKLORE: TOYOL, features a tale that is commonplace in Malay folklore, the Toyol. Using black magic, a Toyolmay be summoned from a dead foetus and is often used for selfish or petty gains, exacting the mischief of its owner. However, the summoning of a Toyol can extract a terrible cost and should not be trifled with. 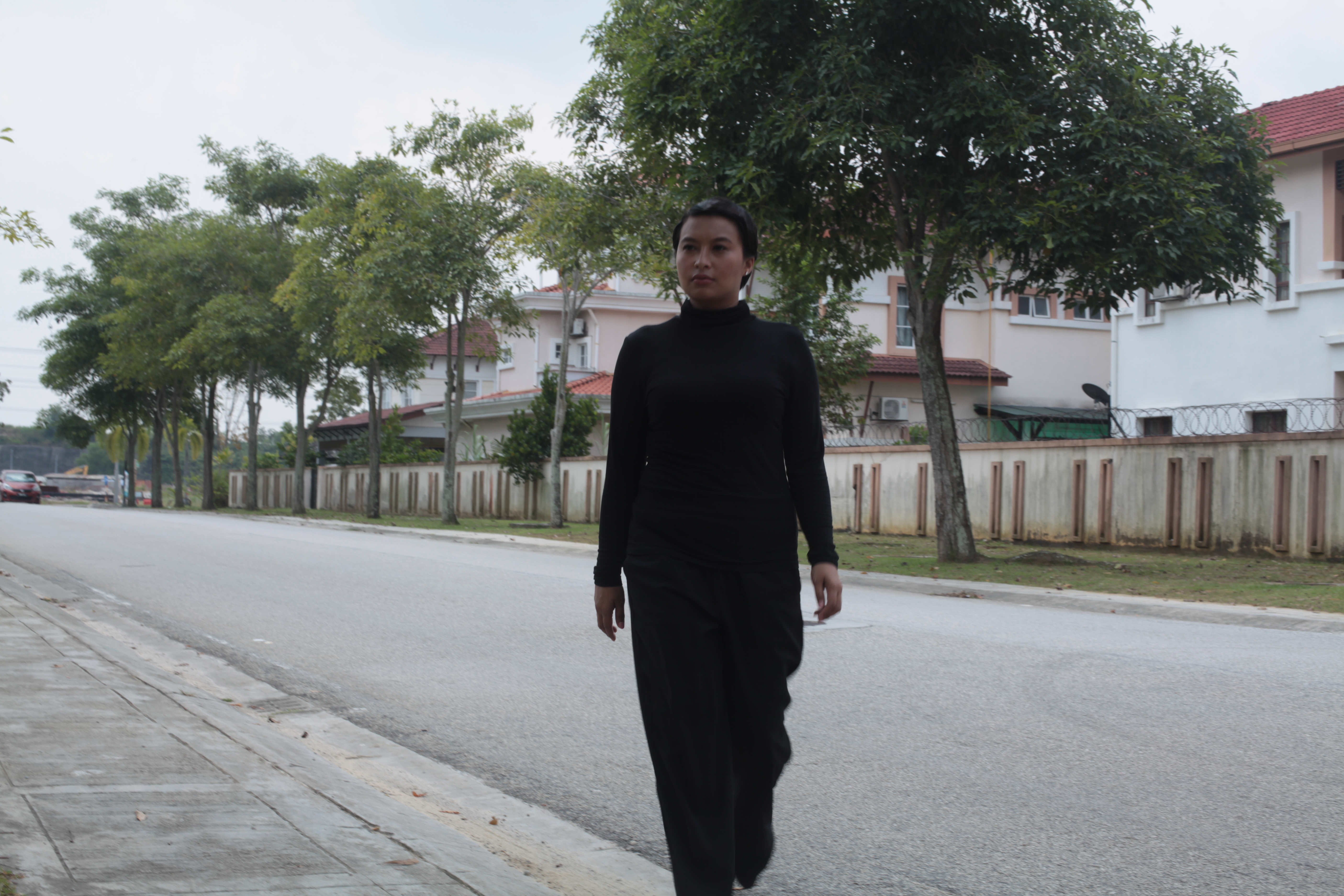 Directed by Malaysian Ho Yuhang (“Rain Dogs”, “Mrs. K”) and starring Malaysian actors Bront Palarae (HBO Asia’s “Halfworlds”, “Satan’s Slaves”) and Nabila Huda (“Munafik”, “Tombiruo: Penunggu Rimba”), the episode tells the story of a politician desperate to revive his town’s economy. When he turns to a mysterious woman with shamanistic powers, his troubles are solved but their eventual romantic involvement soon gives way to her dark and troubling secret. 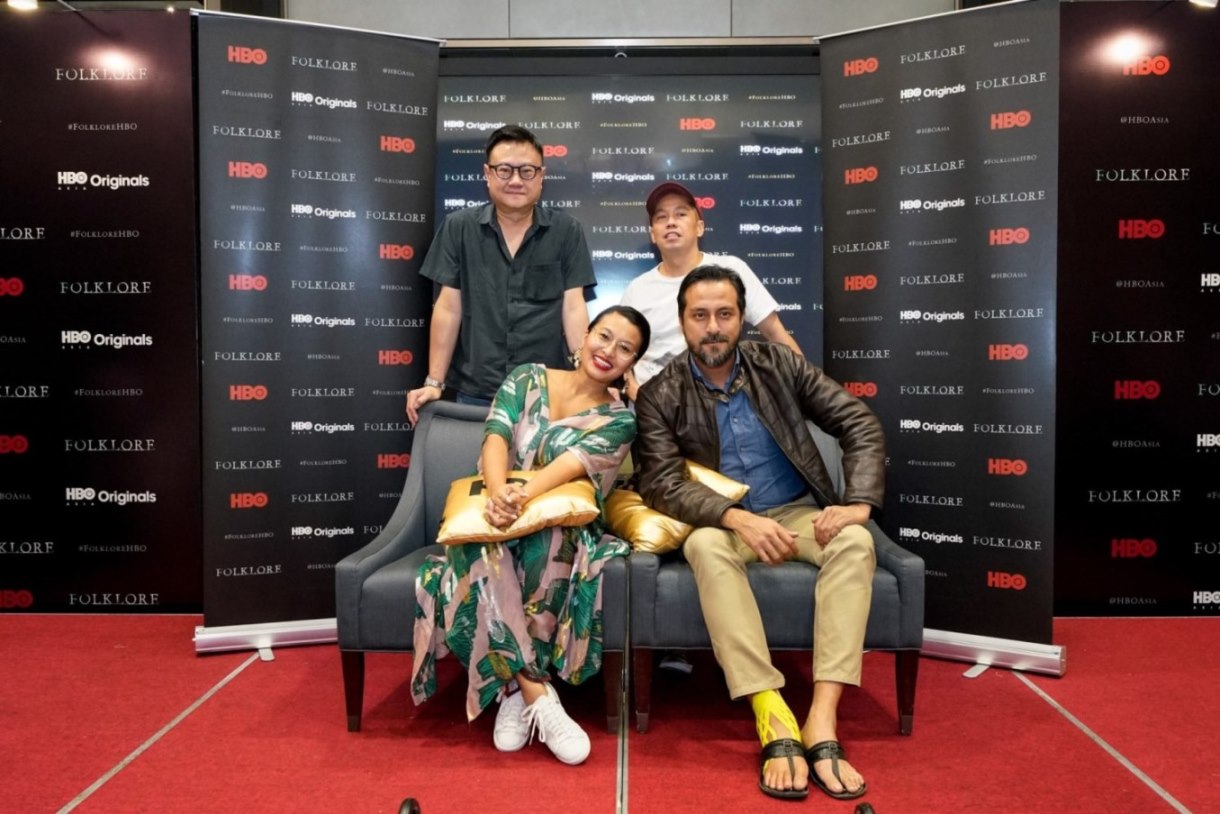 On Friday MAG speaks to Ho Yuhang the Malaysian Director about his episode Toyol staring Bront Palare and Nabila Huda. Plus, tune in to find out about some strange happenings on set and more! Stay tuned to the show on the 5th Oct at 12noon.

FOLKLORE premieres on Sunday, October 7 at 10pm exclusively on HBO (Astro Ch 411 / 431 HD). New episodes will debut at the same time every Sunday. The series will also be available on HBO On Demand (via Astro Go).