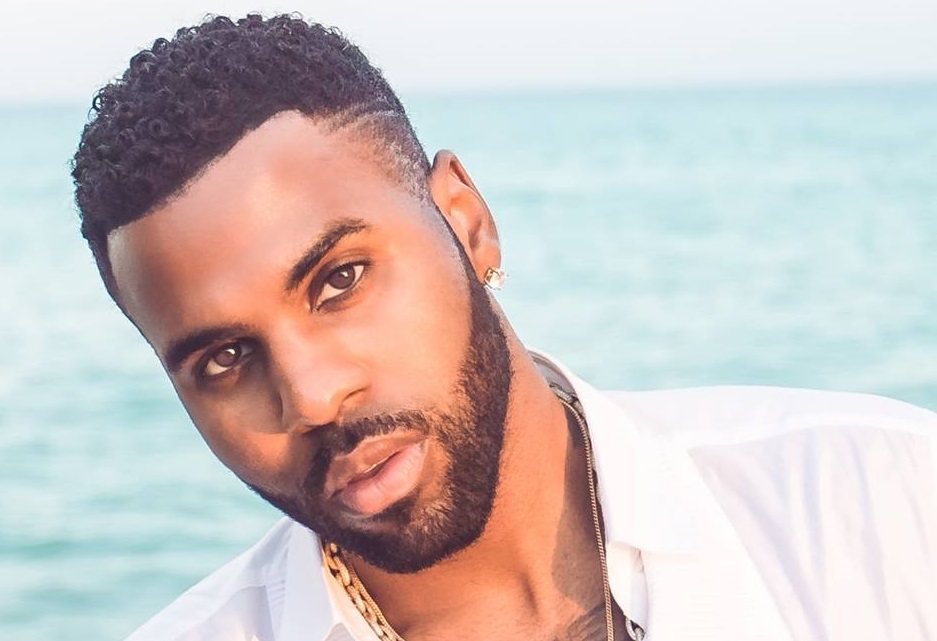 With over 17 million Facebook followers and having sold over 30 million singles, Jason Derulo brings a touch of glamour to GCOX Global Crypto Offering Exchange (GCOX) recently announced the signing of American singer and songwriter Jason Derulo, the latest luminary to join a growing list of international superstars at GCOX. GCOX is a global platform that allows celebrities to create and list their own Celebrity Tokens. Derulo will be in esteemed company, joining illustrious sporting names such as former Liverpool and Real Madrid football legend Michael Owen and Filipino boxer and senator Manny Pacquiao on GCOX’s roster. 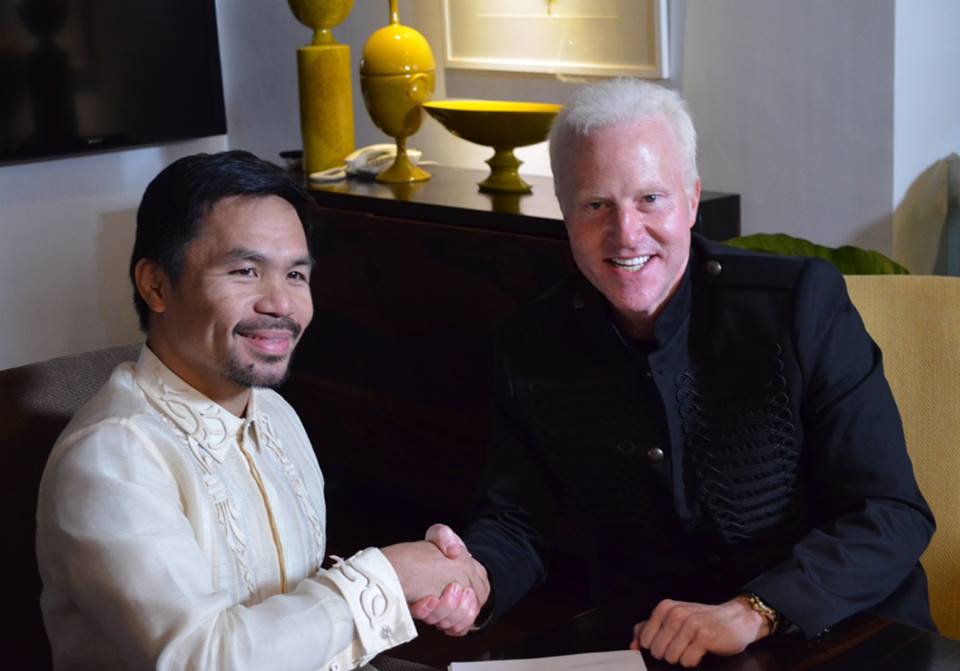 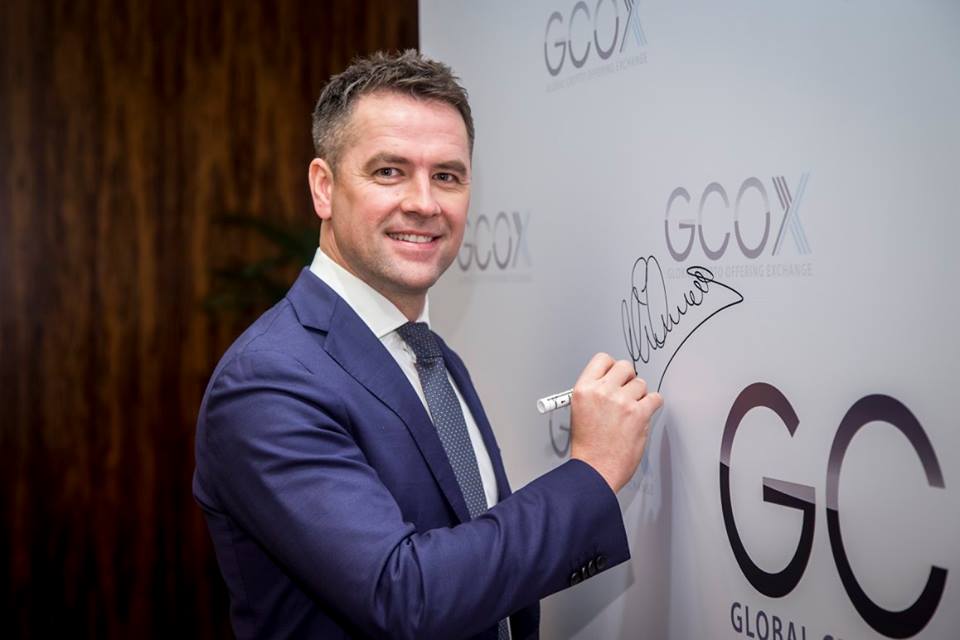 GCOX Chief Communications Officer (CCO), Evan Ngow, spoke of his excitement for the collaboration between GCOX and Derulo:

“As one of America’s most famous singers, Jason needs no introduction. We are committed to assembling a diverse, multi-talented array of stars at GCOX, and Jason will certainly not be the last musician to join our ranks. We are honoured to have Jason in our line-up, and we look forward to helping him build his popularity for the benefit of his vast global fanbase. At GCOX, we believe that popularity alone isn’t the endgame – it is what you do with it that matters.” 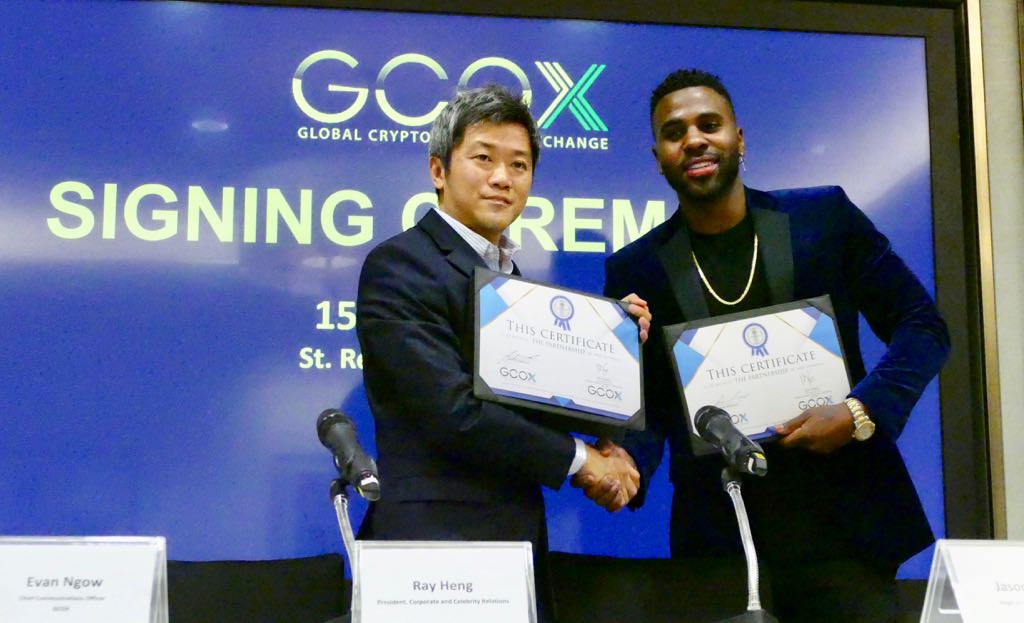 (Left) GCOX’s Ray Heng posing for the cameras with Jason Derulo (right), at the signing ceremony between GCOX and Derulo on 15 July 2018.

GCOX aims to be the first platform of its kind where celebrities can leverage on blockchain technology to revolutionise and redefine popularity. It facilitates the creation, listing and trading of celebrities’ personal crypto tokens on its purpose-built blockchain called Acclaim.

On Friday, the 27th tune in as MAG speaks to Jason Derulo about his venture with GCOX and how it'll benefit both his fans and him as we go into a more content filled world. All this and more on aforadio.com.