Jesse Ruben Talks About His Hope EP on AFO LIVE

Meet Jesse Ruben, a Philly born, Brooklyn-based singer-songwriter who first made waves with his inspirational anthem "We Can."

A few years back, Ruben was diagnosed with Lyme Disease and despite the debilitating illness taking an immense toll on his day-to-day life and creativity, he bounced back after two years on the sidelines. After a rollercoaster journey of battling Lyme Disease, Ruben was determined to get back to music the moment he regained his health.

And that led to the emotive track "This Is Why I Need You". It is the first song he wrote once he regained strength and it was his way to thank everyone who helped him when he was sick with Lyme disease. 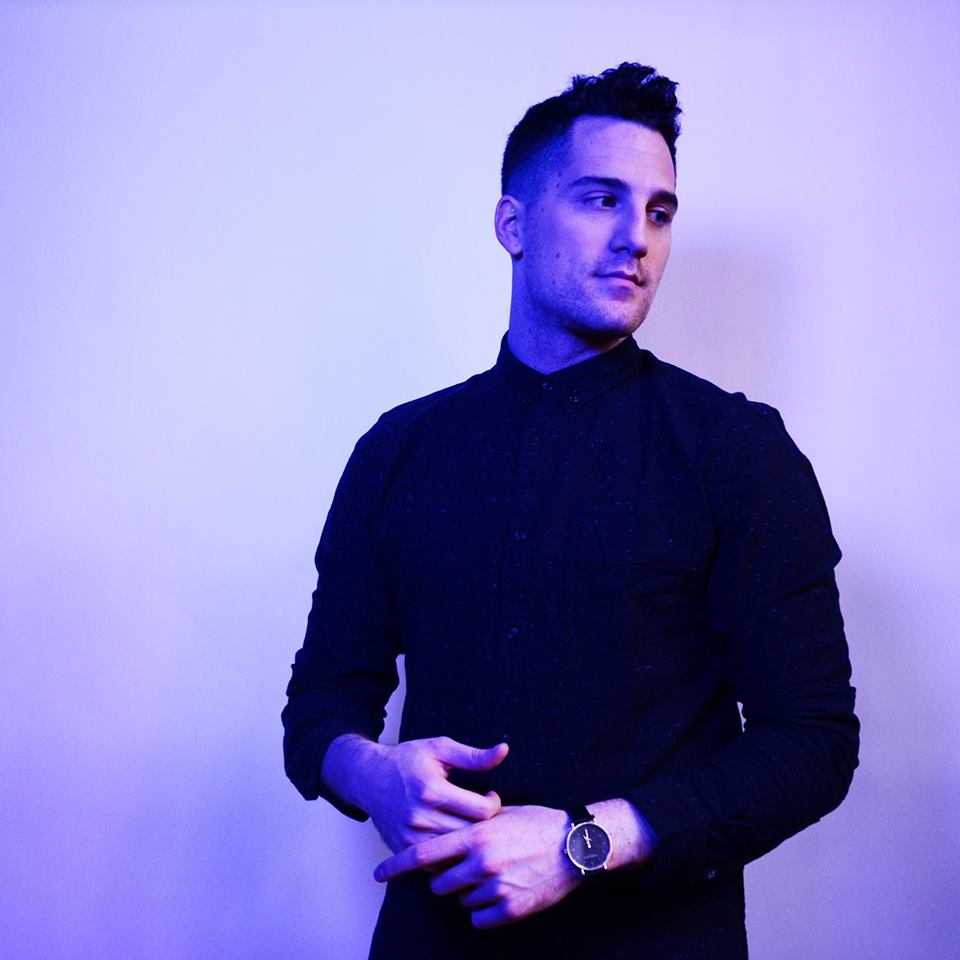 He recently released an EP titled “Hope” as it reflects most of his songs which convey positivity and believing in oneself and it contains five tracks, including three new tracks and two songs to be re-launched. Its carrier single is “This is Why I Need You,” which was produced by Kyle Patrick (from THE CLICK 5) and mixed by Grammy winner; Will Hensley. 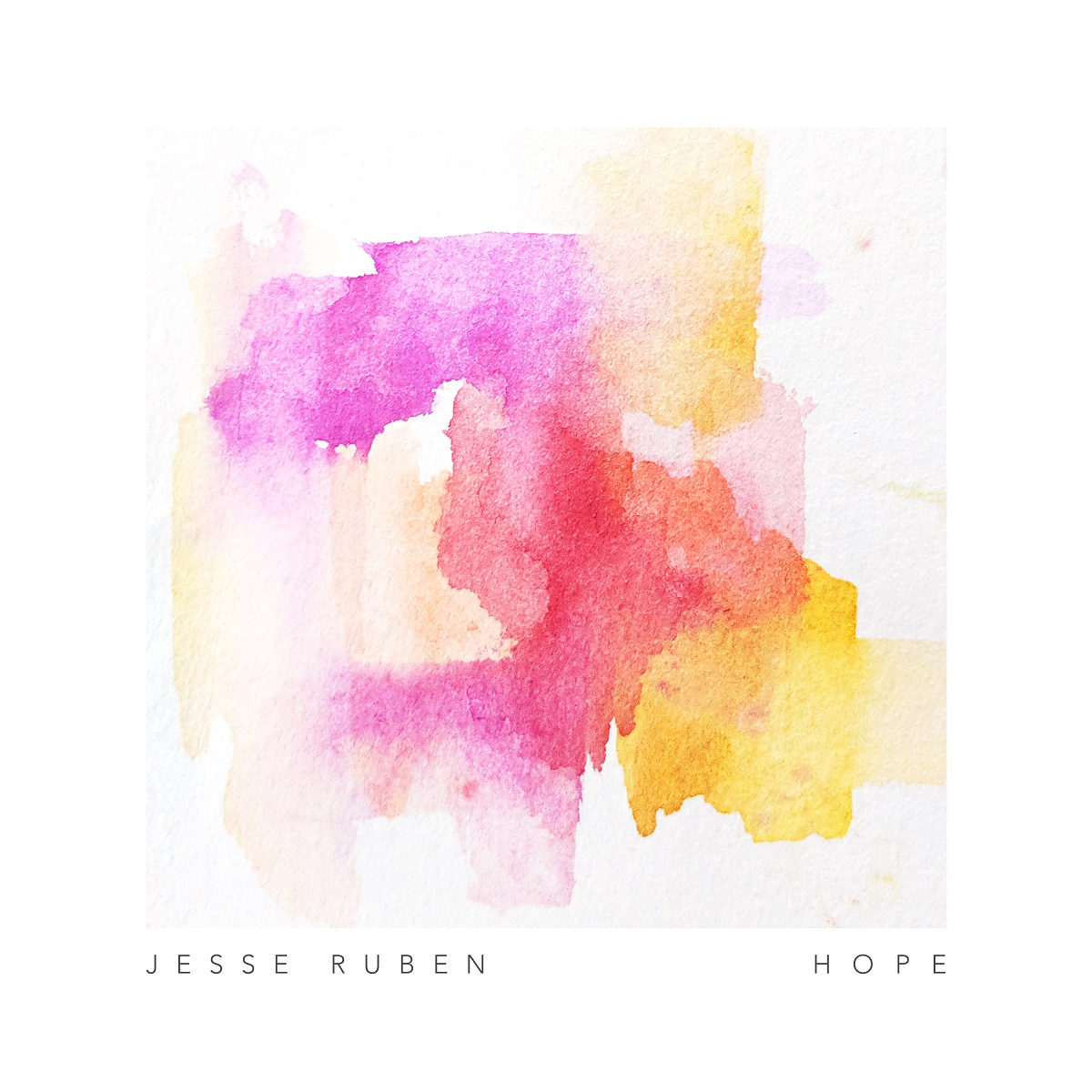 Watch “This is Why I Need You” music video here:

On Friday, listen to AFO LIVE with MAG to find out more about this very courages singer and how he relentlessly found a way to battle an illness which many don't know much about.