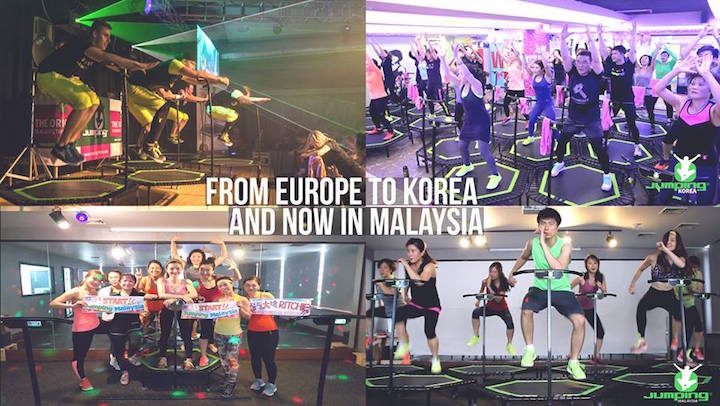 Having started in Europe back in 2001, jump fitness arrived in Asia for the first time in 2014 in the land of K-pop. With over 150 branches and 400 certified Jumping instructors in Seoul and other regions in South Korea, it has garnered huge popularity for its uniqueness.

As of 2016, Malaysia too have been hit with this revolutionary workout which uses a mixture of rave and K-pop music.

Jumping® is a dynamic fitness training system, conducted on specially developed Jumping® PROFI trampolines.Jumping® was born of the idea of developing a training program, that would considerably strengthen body and mind while keeping fun in mind.

The basis of Jumping® is a combination of fast and slow jumps, variations of traditional aerobic steps, dynamic sprints and ”power sports” elements. The complexity of the exercises guarantees that one’s whole body will be strengthened. 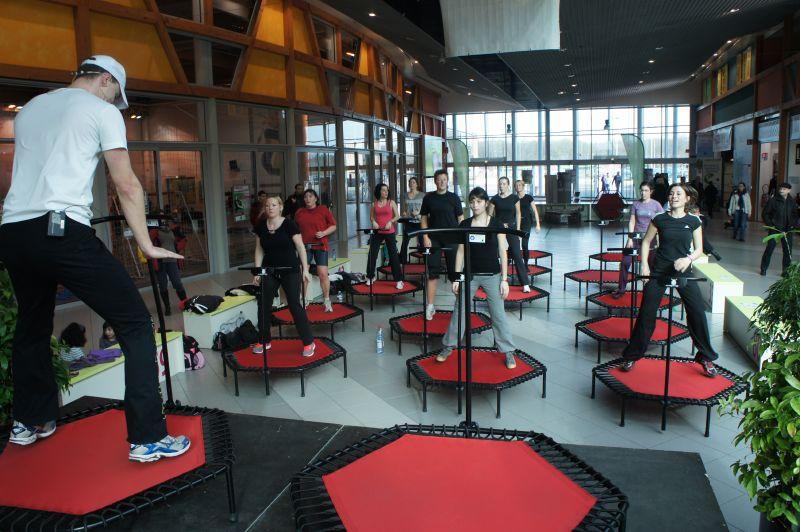 Jumping® is three times more effective than jogging. This is due to the constant gravitational changes, which involve more than 400 muscles being tightened and relaxed at the same time. Far more than is the case with most other types of endurance sports.