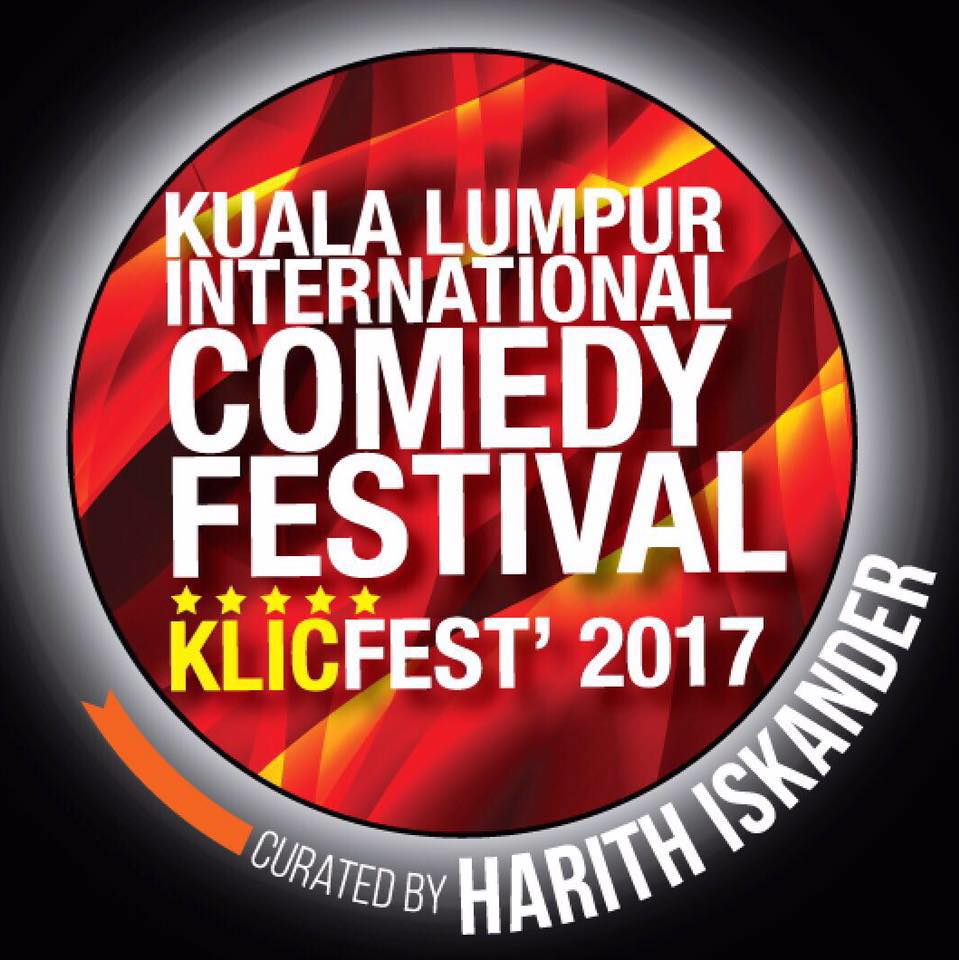 Considered to be Asia’s Best comedy festival, you can expect some of the biggest and best comedians from around the world take the stage to entertain audiences across three consecutive days from the 21st to the 23rd April. 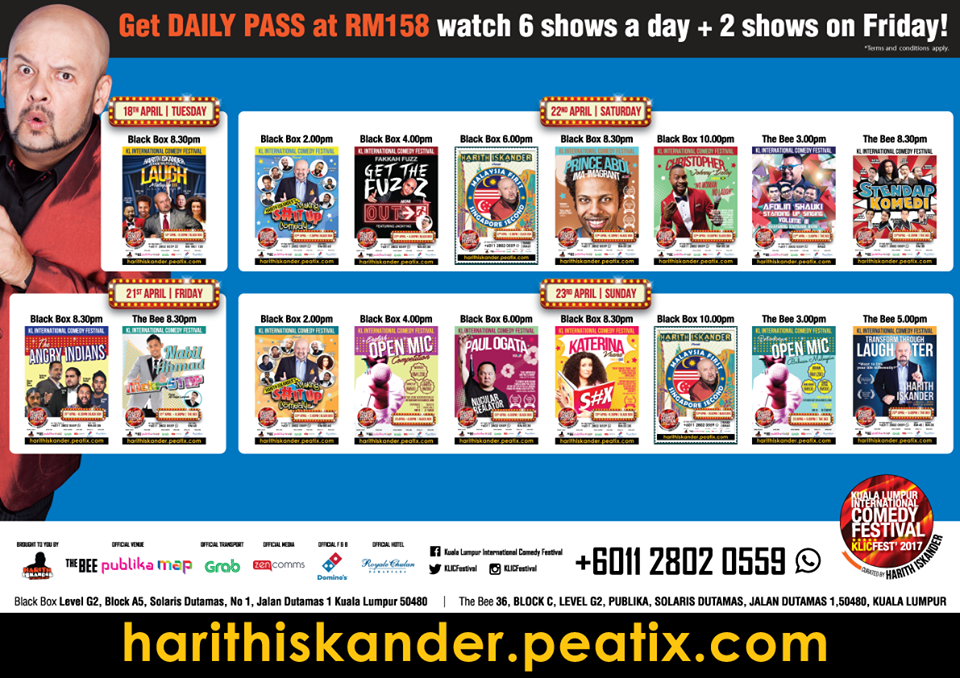 On Monday, MAG speaks to the World's Funniest Person, Harith Iskander, the organiser of the festival. 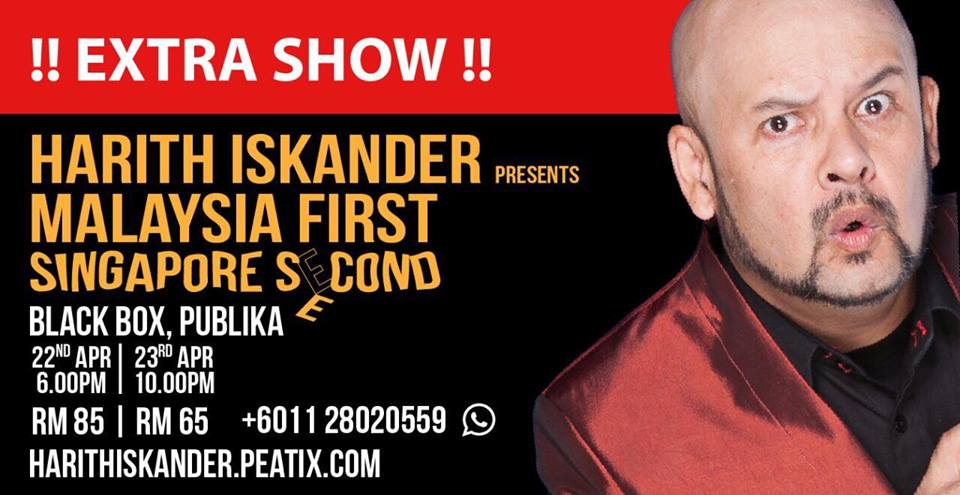 On Tuesday, the hilarious Japanese-American Paul Ogata speaks about his show on AFO LIVE. 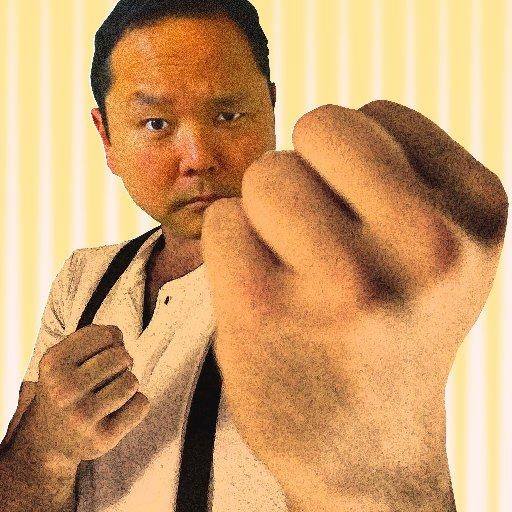 And finally on Wednesday, MAG speaks to Fakka Fuzz, from across the border, down south in Singapore. 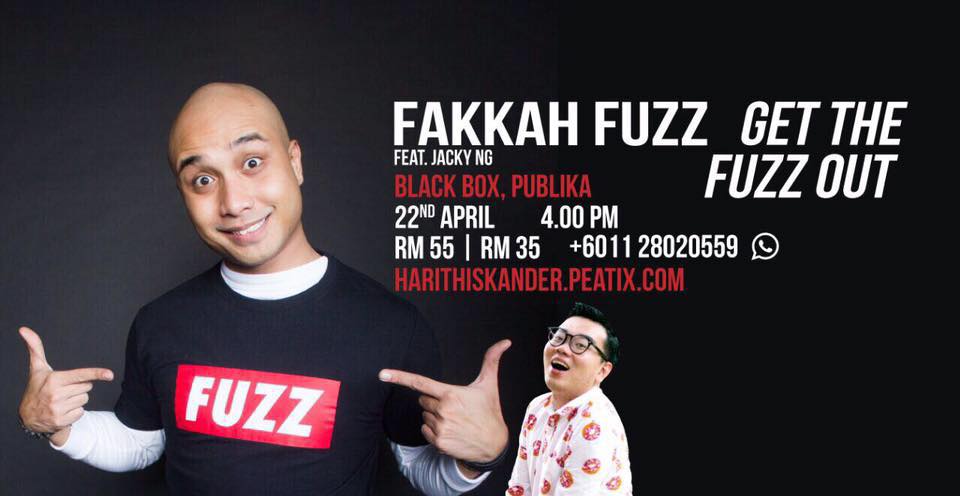 Find out all the details you need for the KL International Comedy Festival from AFO LIVE with MAG all this week.