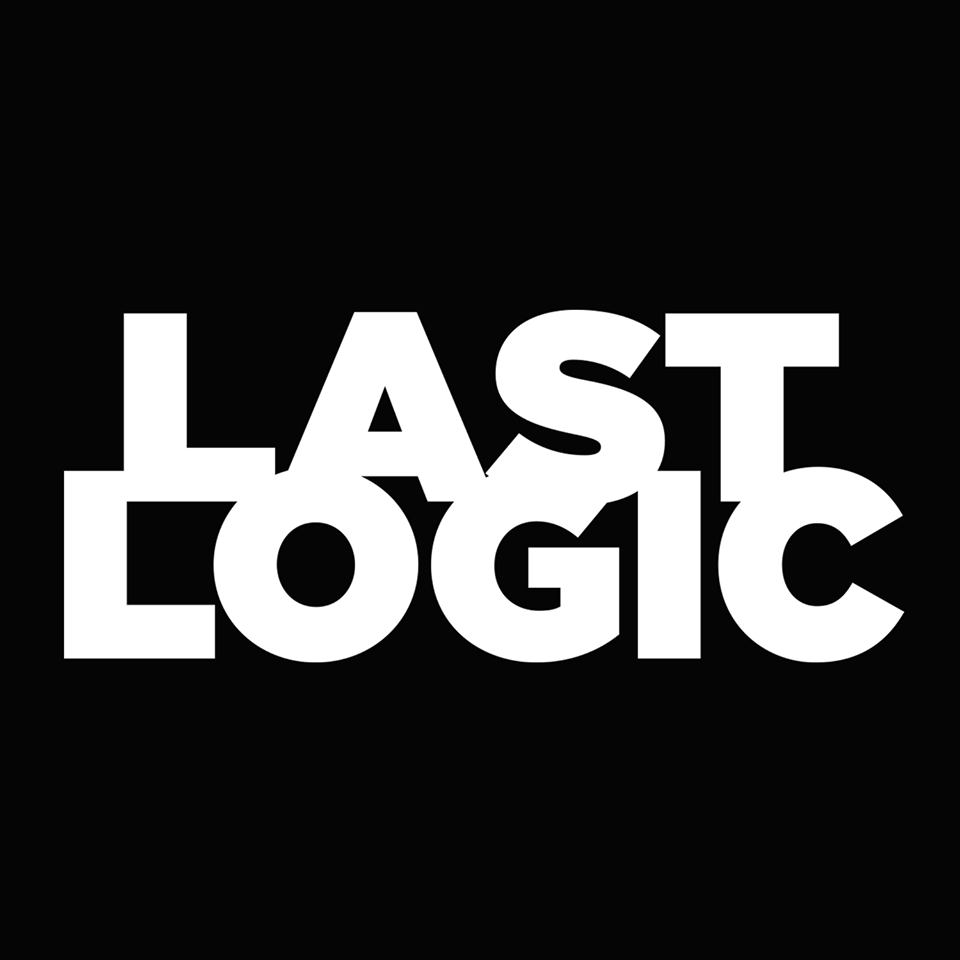 LASTLOGIC is a Malaysian alternative rock quartet which consists of actor and music producer Nick Davis, Jon Voo, drummer, educator and the main man of Heartbeat Drumsticks Malaysia. Syahir Afiq, who was from The Great Metropolitan Expressway later joined the band as the second guitarist and Travis Tan on the bass.

The band was formed in mid 2015 with the idea to use music to convey emotions, and it is set to release their 5 track EP on the 22nd April at The Bee, Publika! 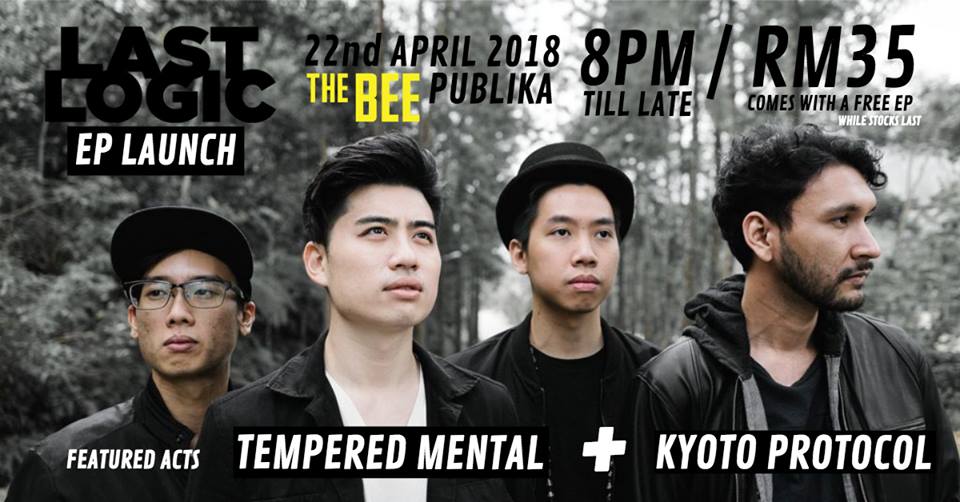 On Friday, MAG speaks to the band's lead vocalist, Nick Davis this afternoon to get to know the band a little bit more and also to find out more about their debut EP.