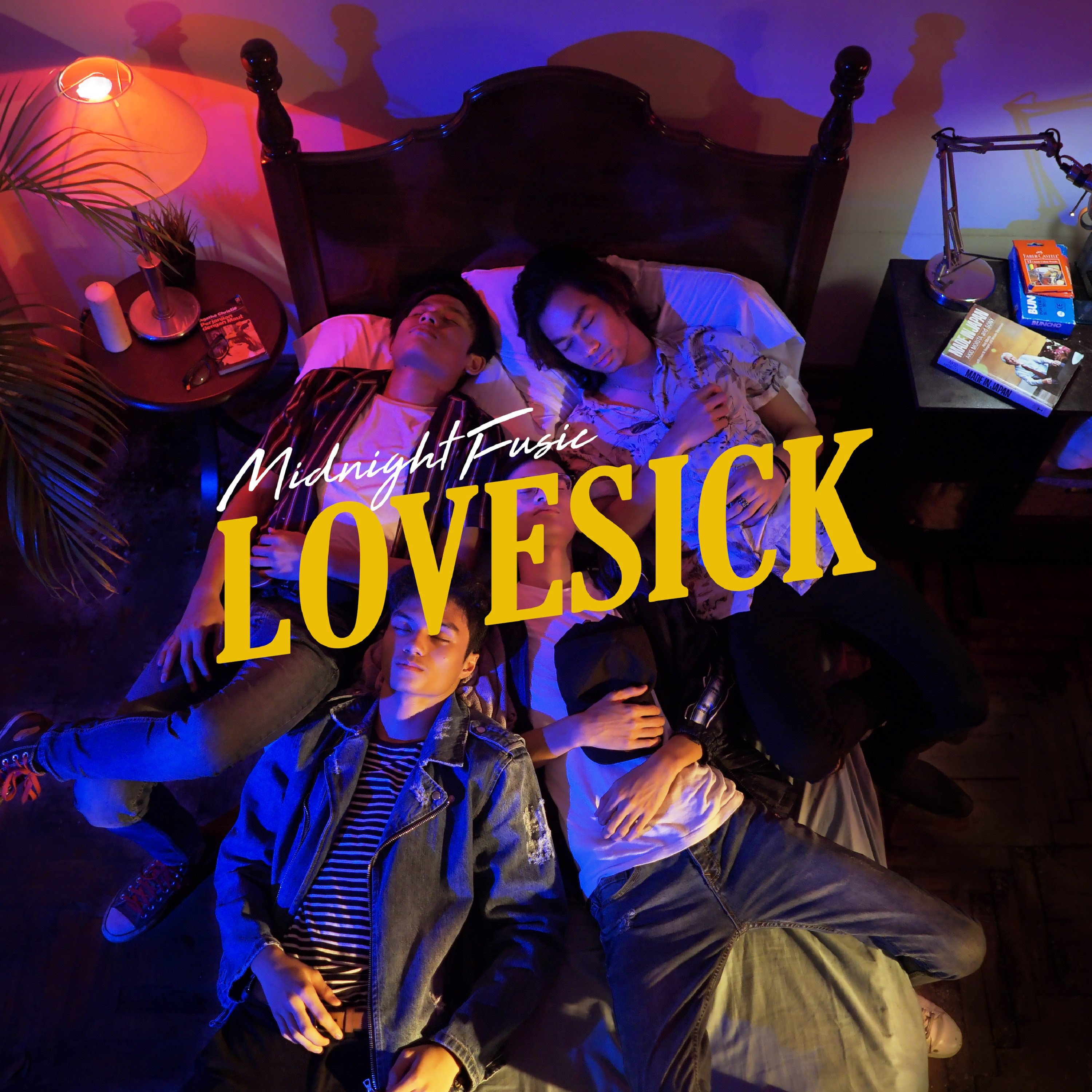 As a start to the new year and hot on the heels of their successful debut track Heart of May, alternative indie act Midnight Fusic are ready to reveal their second single Lovesick to the masses. The sultry and polished grooves of the much awaited dancy track is a prequel to their first release, Heart of May.

Keeping with the band's style of writing from life's ordeals, Adrian Danial, the band’s lead guitarist, penned the song based on vocalist and frontman Raja Arif Aizuddin’s experience of being stuck in a toxic relationship and finding it hard to let go.

"Instead of setting the story of love lost to a slow, sad melody, we decided to put the lyrics into something funky and upbeat thus, bringing life into the song and making it an earworm of a tune," said Adrian.

The band is also hard at work on their debut EP that’s in the pipeline for release sometime in April 2018.

"We hope to reach out to as many people as possible and become the voices of the now where we can talk about topics and experiences of the norm through our music that people can relate to. With our EP in tow, we hope we’ll get to put out an album in the coming years and for our music to evolve in the Malaysian music industry; eventually making it internationally as well," said Arif. 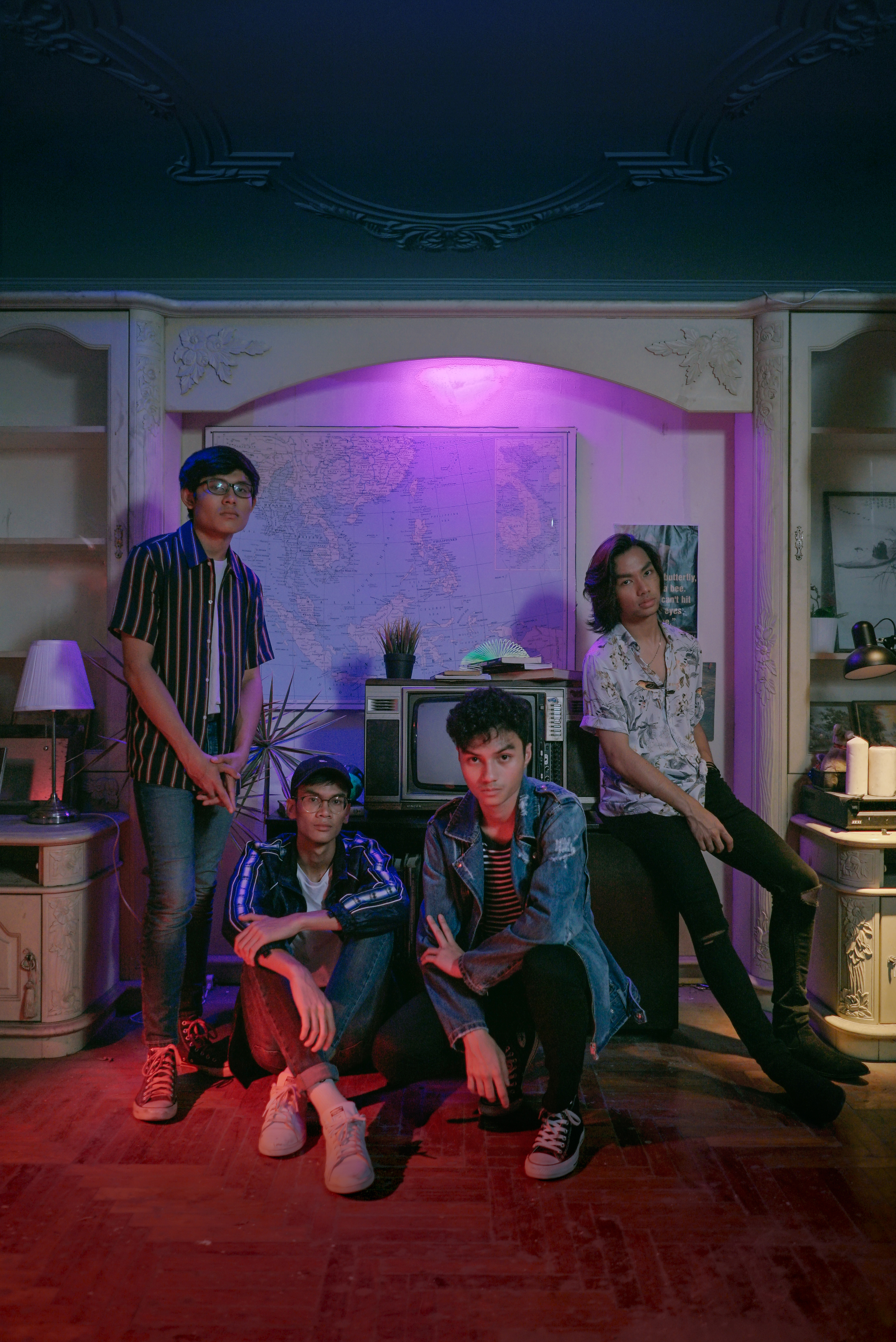 On Friday, MAG speak to the guys from Midnight Fusic for an in-depth look at their latest single and their plans for the future!