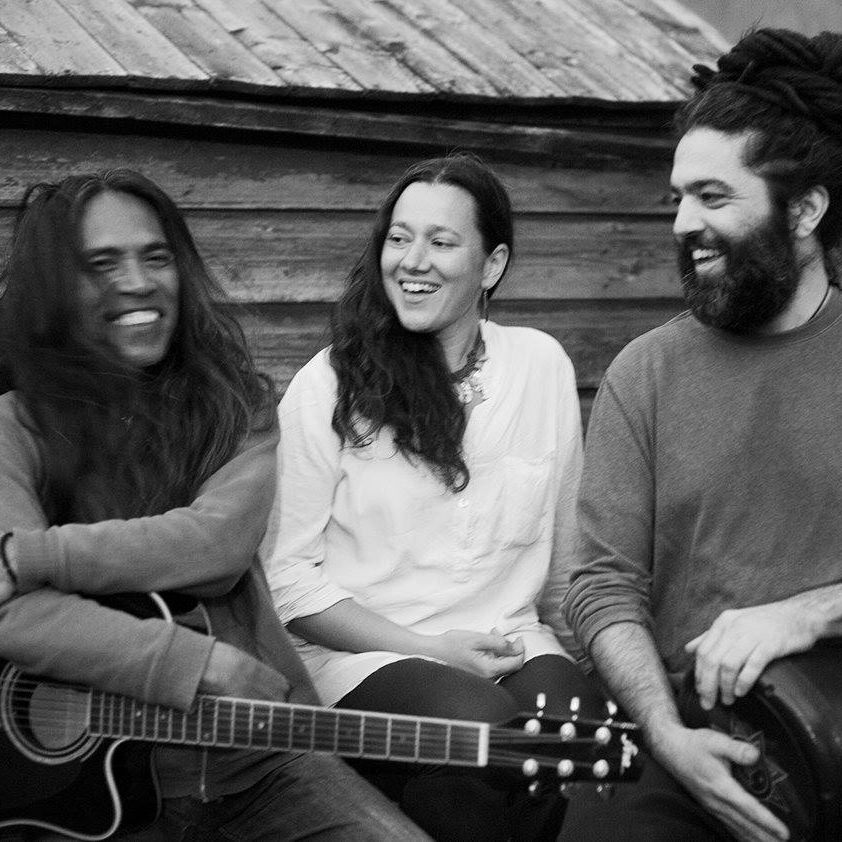 Nafas is a collaboration that began by chance on the island of Langkawi, Malaysia in 2013. Both Tommee Balukea and the ‘Madu’ siblings Aminah, Salim were playing at the Kita Kitar festival, Pantai Cenang. Each year since there have been reunions into sound and musical conversations, leading to the creation of new pieces of music produced and created by this trio. 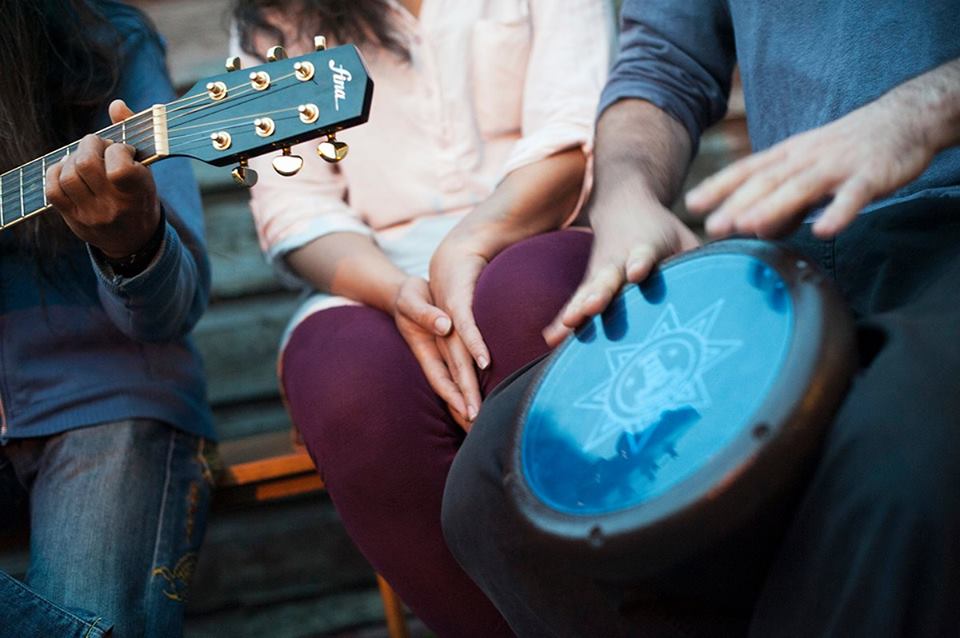 Tommee Balukea is a world-class instrumentalist, an adept world-music artist. Playing guitar, kecapi and a powerful vocalist, is a prolific composer with 7 original albums and several tours in both the Southern and Northern hemisphere’s. From his origins in Simbawa island and many years living in Australia have given his music a unique sound, very much influenced by island life. 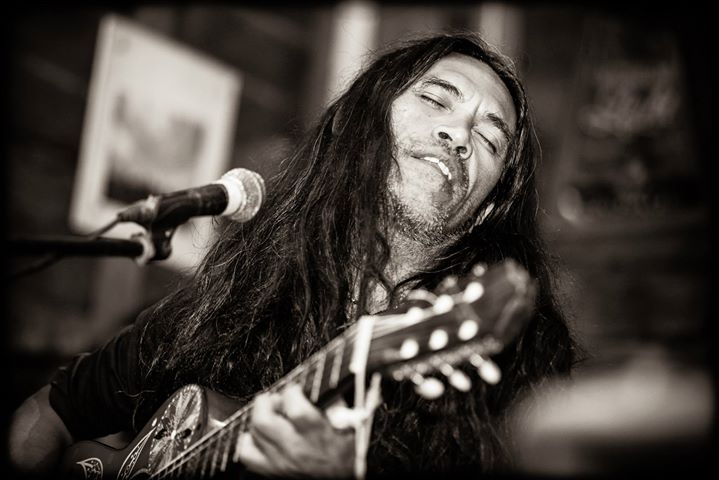 Aminah Dastan as a vocalist and song-writer is influenced by her Asian and European roots, with a slant on urban culture. Salim Dastan is both a skilled producer and artist. With a schooled background in sonic-arts he composes his productions from a keen relationship with Dub and Reggae music, inspired by jazz arrangements. Together, the formed Madu. 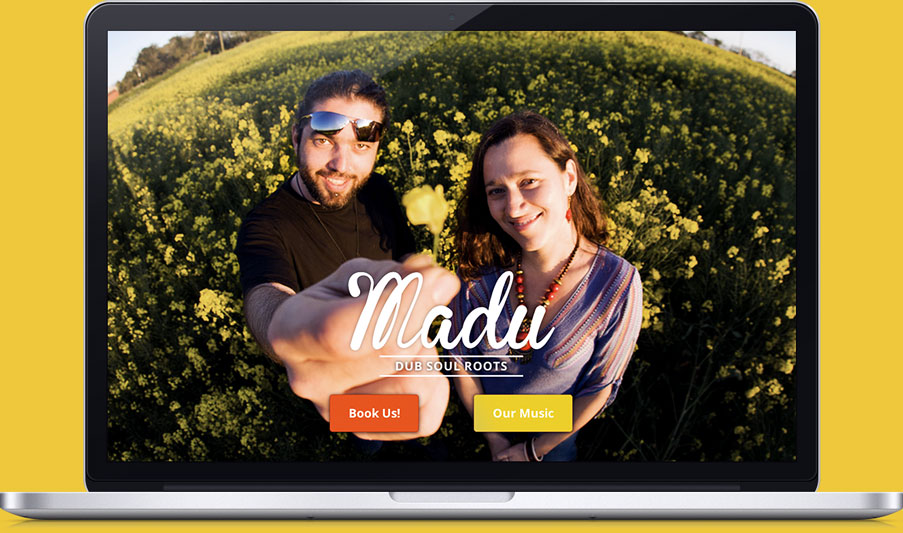 As a collective group, they formed Nafas. The sound that this trio presents is a diverse mix of influence, each bringing their own musical experience, expressing a bass-culture, world-jazz sound that is a pleasure to the ear and for audiences not to miss. So tune in to AFO LIVE with MAG on Friday, 12noon to find out more about Nafas!