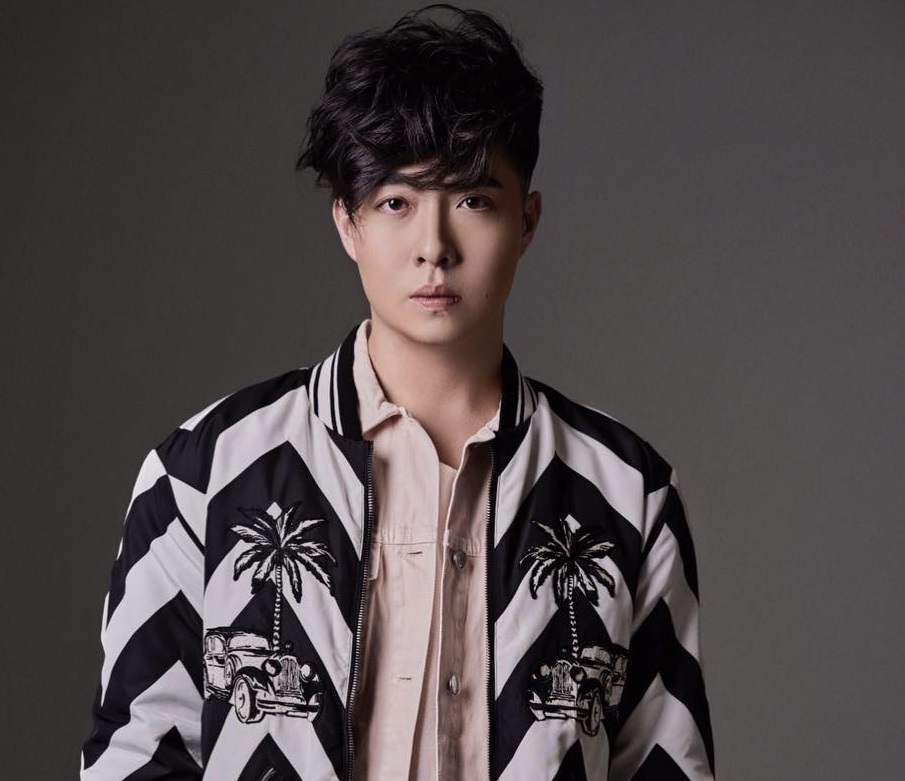 Acts in the Malaysian urban music scene don’t get any fresher than NYK, with his ingenious and addictive blend of RnB and pop. After being an opening act for The Sam Willows and James Arthur over the course of a few meteoric months, he released his debut self-written single, FWB, to much acclaim. The song went on to chart in multiple countries on Spotify, and racked up over a million plays in no time.

NYK plans to bring about change to the Southeast Asian music market - starting with his second single, "Make it On Me” which released on 9 March 2018 with a much anticipated EP to follow shortly after.

Listen to “Make it On Me” here: https://lnk.to/MakeItOnMe

On Wednesday, NYK drops by for a chat about his song, his music, his life and career on AFO LIVE, with MAG ;)