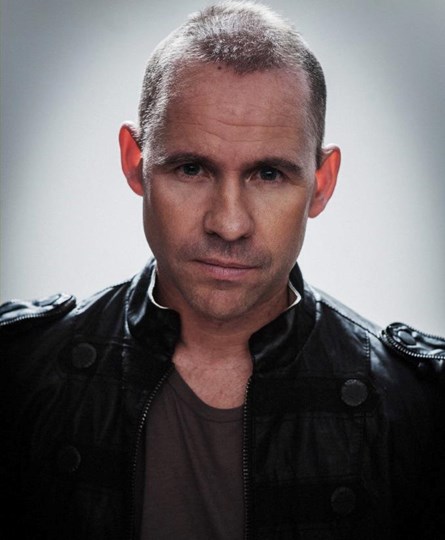 Spike Dawbarn - UK’s foremost and biggest live show producer and promoter will be in Malaysia and at the AFO Radio studio this Friday. 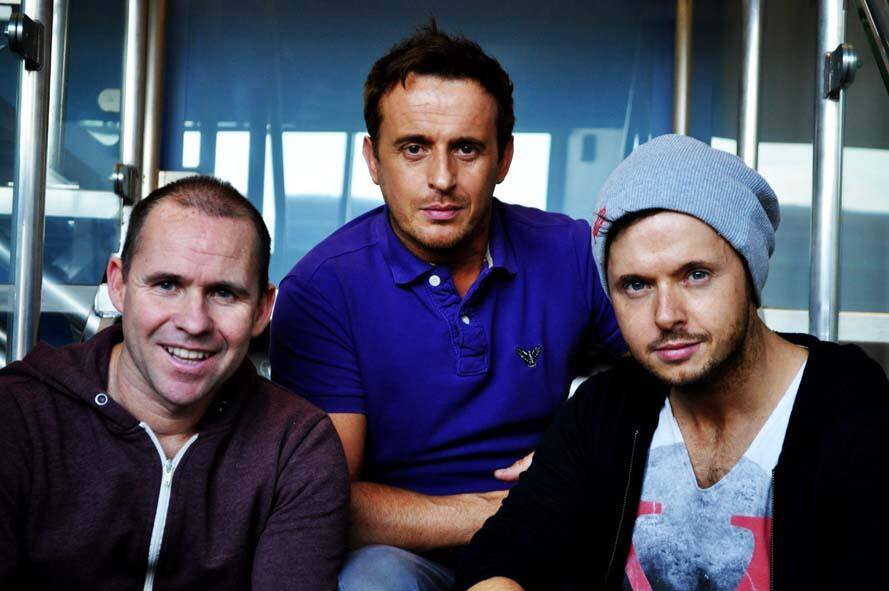 James "Spike" Dawbarn is an English singer and dancer. Those of you who grew up in the 90s would have remembered him from the boy band 911. Dawbarn choreographed a number of the band's dance routines. In their 5 years together, 911 scored ten UK top 10 singles. 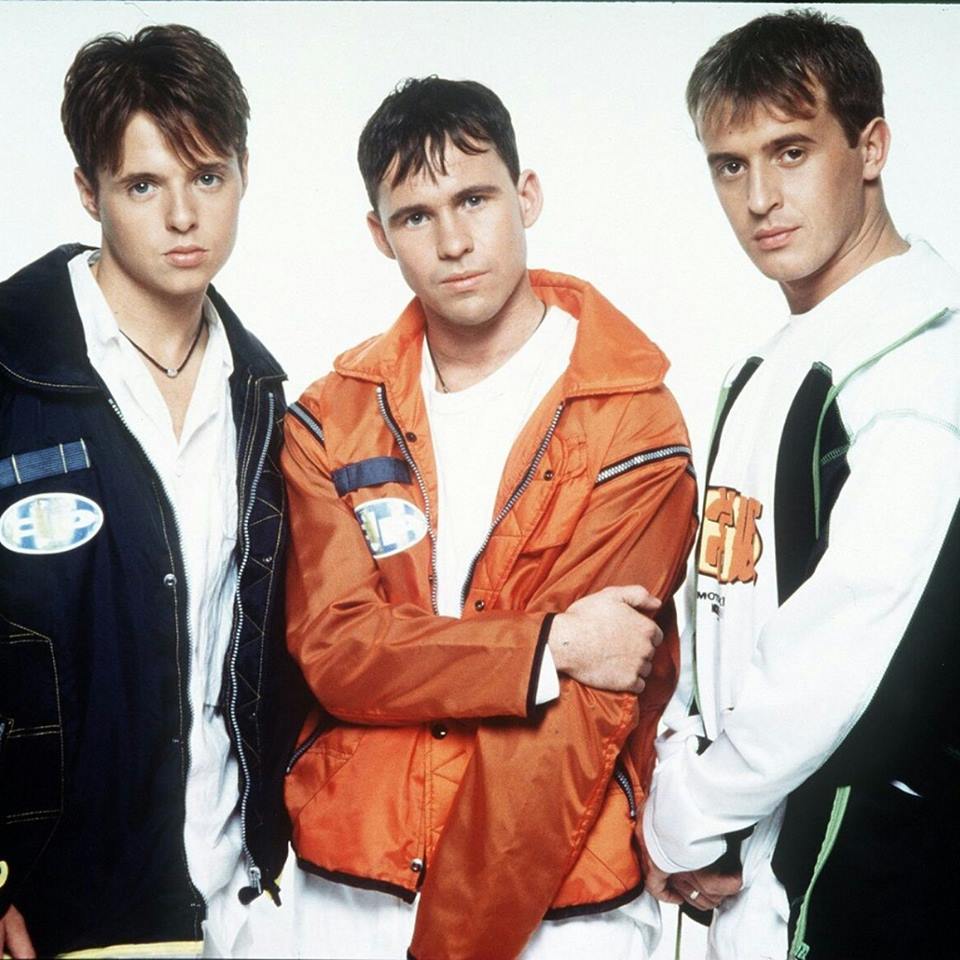 They sold over 10 million singles & 6 million albums around the world, and had a huge success in the South East Asia where their first two albums went to #1. Since 911's split in 2000, Dawbarn has made a career joining the other band members in reunion tours. He is also director of a pop academy youth programme, PopSkool where he trained many acts that appeared in Britain’s Got Talent and X Factor. 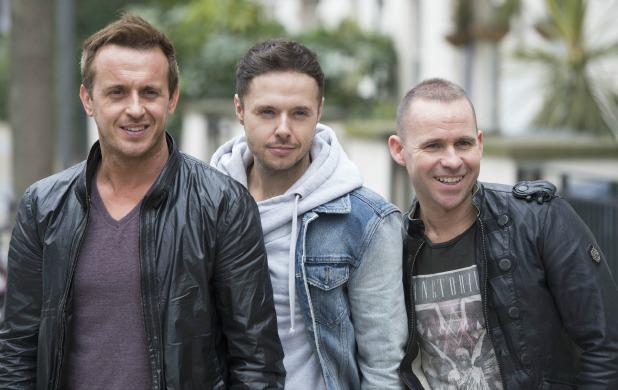 In 2012, 911 reformed for the ITV2 documentary series The Big Reunion, along with other bands from their time including 5ive, B*Witched and Atomic Kitten. Besides running his company, Alstar Music, Spike continues to perform with 911 till today. 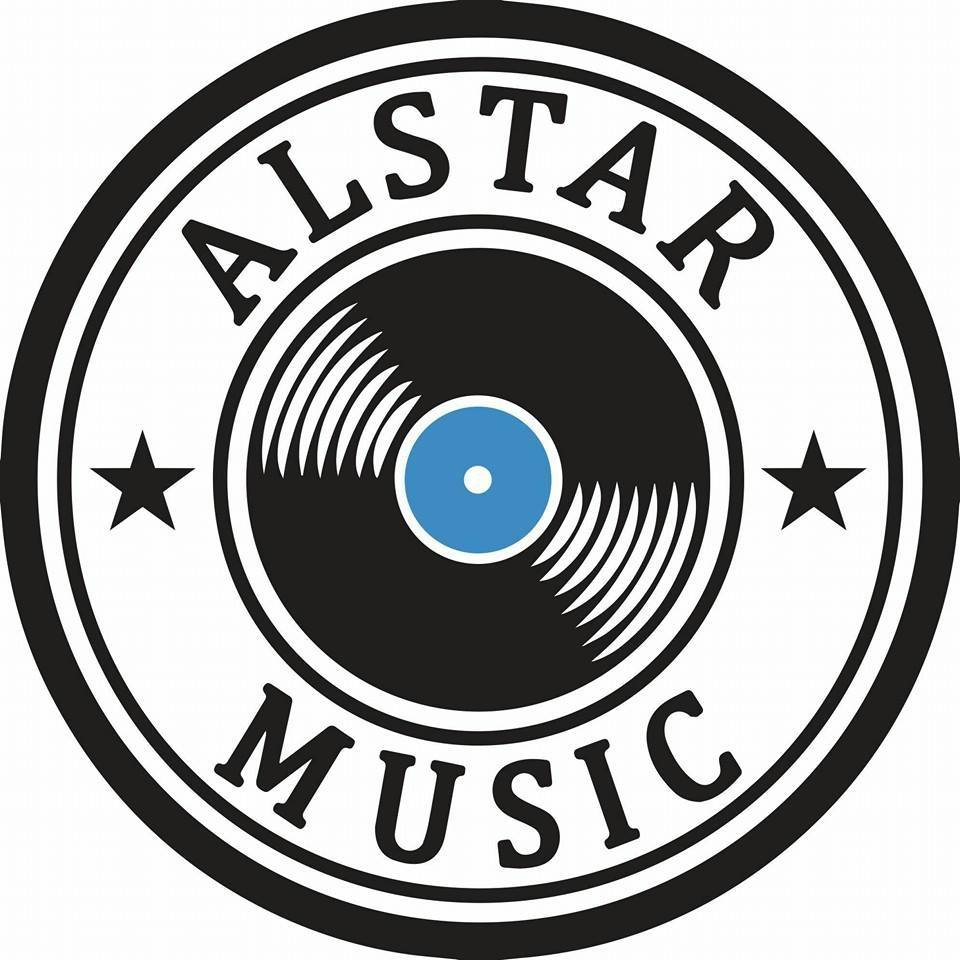 Alstar Music was founded in 2015 by Simon who was wanting to put together a tour promotion company that took both established & up & coming artists to the fans across the UK & Ireland, in a safe environment where it was all about the music & the fans. In over 2 years, Alstar Music has put on more than 20 tours, with another three tours currently on sale & two more tours in the process of being finalised & announced. 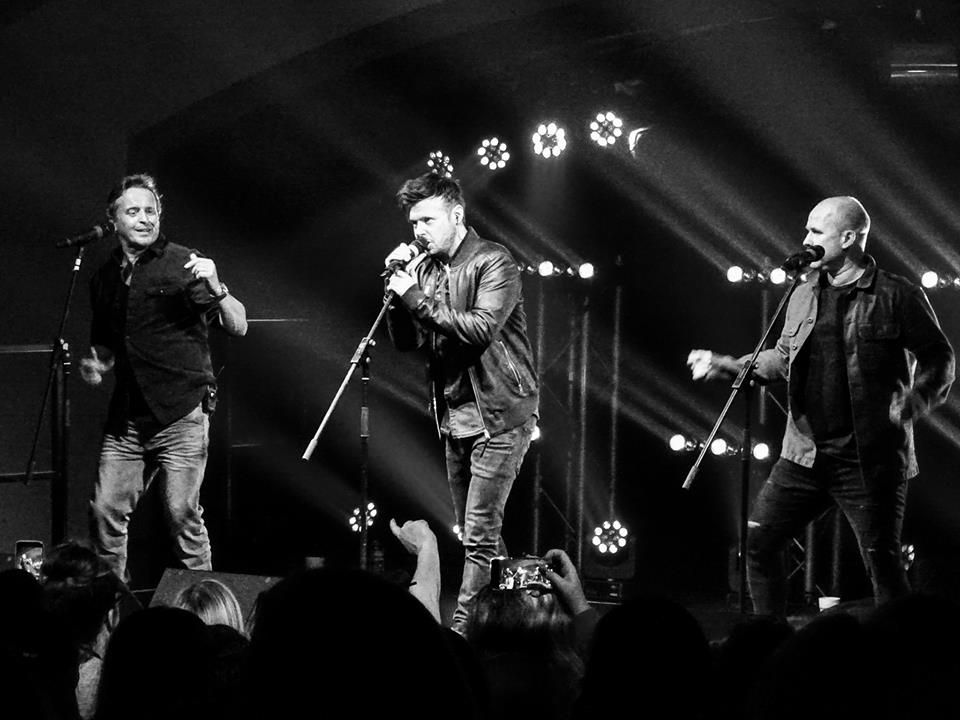 Dawbarn who still performs with his mates, Lee Brennan and Jimmy Constable as 911 was in Singapore last March for a concert. While he hopes to return to Malaysia to perform with 911 (the band holds Malaysia deep in their hearts as Malaysia was where they had their first #1 in SEA) – he looks forward to his trip here to Kuala Lumpur this November from 20th – 26th, looking to set up Alstar Music Asia with intention to produce live gigs and providing a platform to both signed and unsigned artists across SEA as he did in the UK.

Join Spike on AFO LIVE with MAG on Friday as he talks about everything from 911 to Alstar Music LIVE on AFO Radio.com!