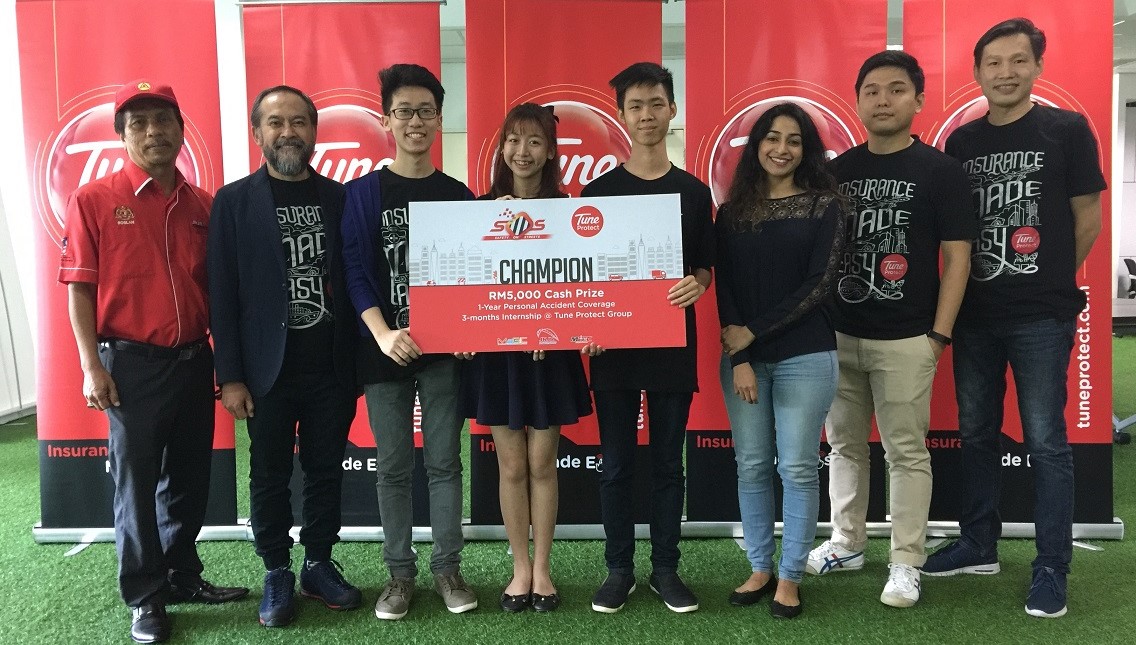 GREEN LIGHT FOR THE SOS CHALLENGE

Tune Protect, a leading digital insurer, announced Team Green Light as the winner in its Safety on Streets (SOS) Challenge. The team from HELP University proposed Walk Tune as a simple yet effective navigation service aimed at guiding pedestrians from point A to point B through the safest routes on foot. The team won the grand prize of RM5,000 cash and each team member received a 1-year personal accident insurance and 3-month internship with Tune Protect. 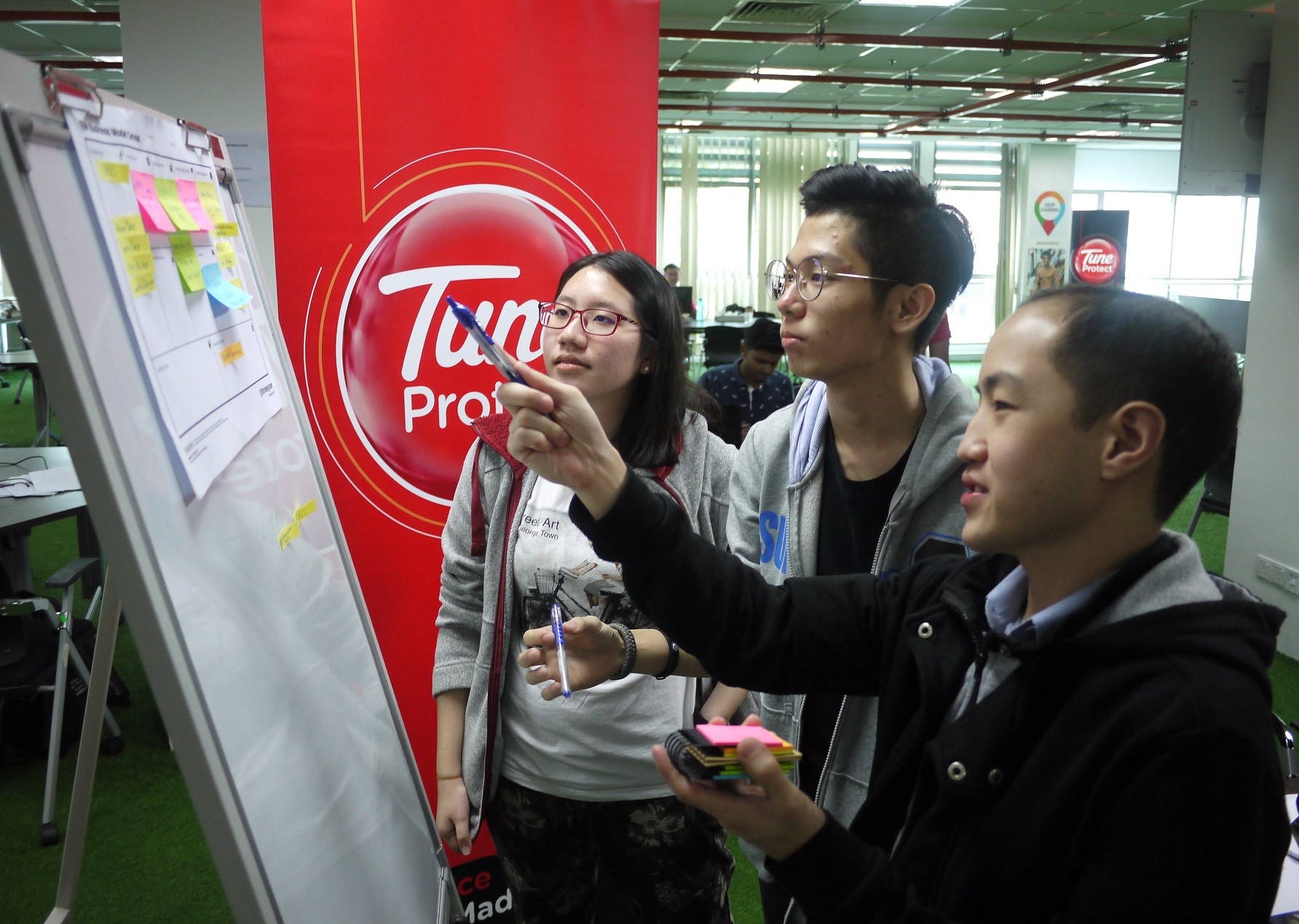 With prevention as the best form of protection, Team Green Light’s idea is targeted at reducing the high rates of road fatalities in Malaysia which affect not only motorists but pedestrians as well.

“We are so excited and also surprised that we won as we initially started the team just to have fun,” said James Lau, 18, representing Team Green Light with his two teammates Nicole Kiew, 18 and Max Yong, 18. “Being frequent pedestrians ourselves, we felt this was an app that was very important and relatable to people, including tourists. We will definitely go on to join more competitions like this as it gives us the opportunity to learn new things and meet people we would not have met before.” 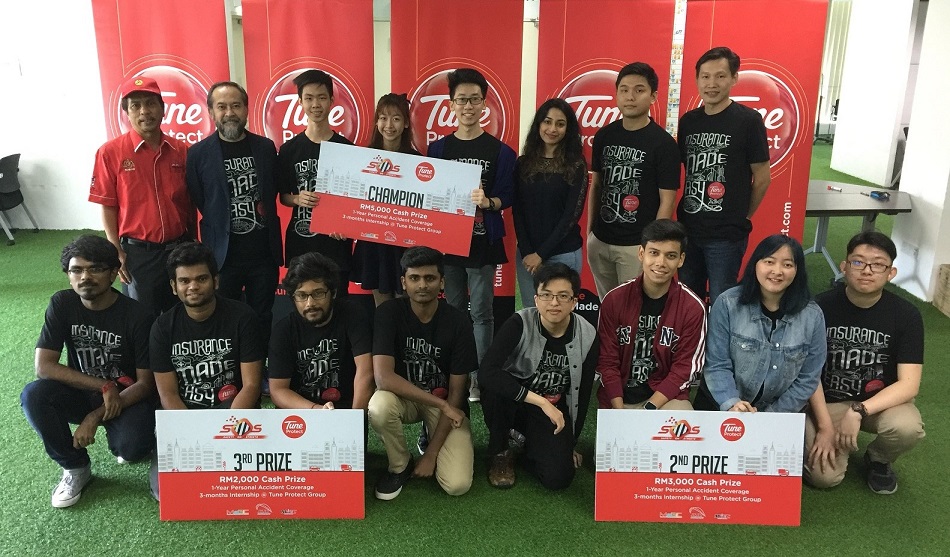 Coming in at second place was Team Hoff from KDU University College whose app idea limits a driver’s phone usage while driving, which is a key factor in many road accidents. In third place, Team Carma from Multimedia University presented a concept that combined three elements - a game, rewards and guardianship through parental notification - into a single app. Their creativity won each team RM3,000 and RM2,000 respectively, while each team member also received a 1-year personal accident insurance and 3-month internship with Tune Protect. 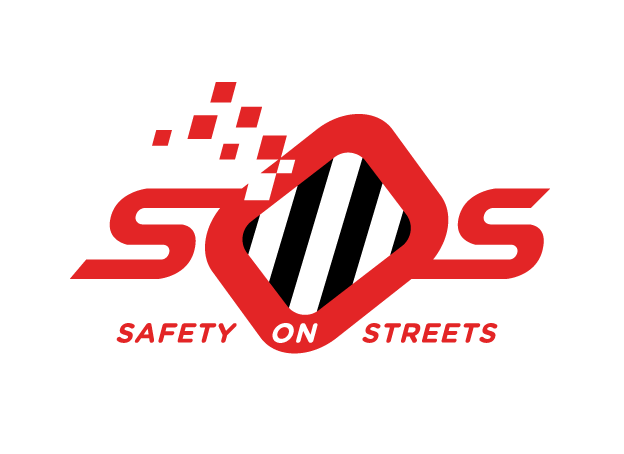 In the meantime, on Wednesday, join MAG as she speaks to Team Green Light about their victory and inspiration in creating the winning app!