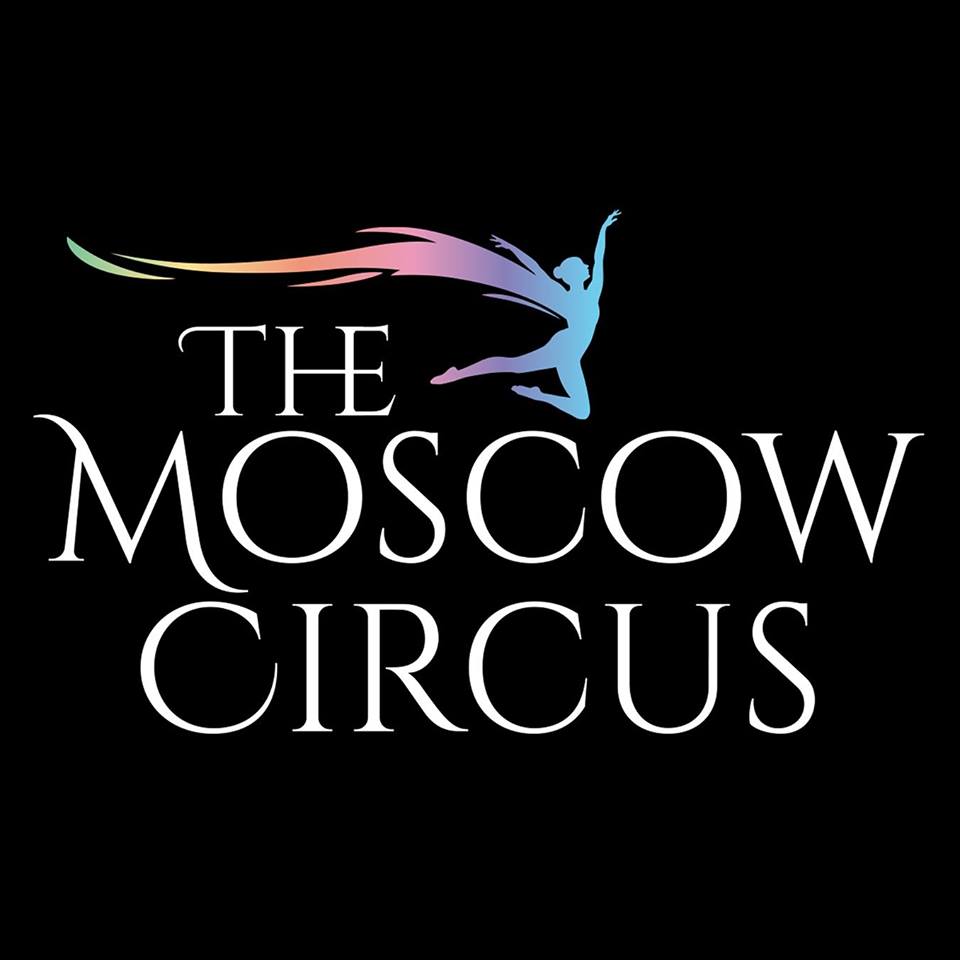 The Moscow Circus on AFO LIVE

THE GREAT CIRCUSES OF RUSSIA

In Russia, the circus is known as the ‘people’s art form’. Blending the great Russian traditions of gymnastics, theatre, opera and ballet, it is a form of entertainment that has survived through the decades: through war and peace, democracy and dictatorship, ups and down, bringing joy to young and old across this vast nation.

Two circuses in particular stand for the very best in artistry and athleticism: the Bolshoi Circus (or “The Moscow State Circus at Vernadsky Prospekt”) and the Nikulin Moscow Circus. Universally acknowledged to be at the pinnacle of circus arts in the world, acts from these esteemed circuses have long been thrilling audiences across the globe with their truly one-of-a-kind skills. 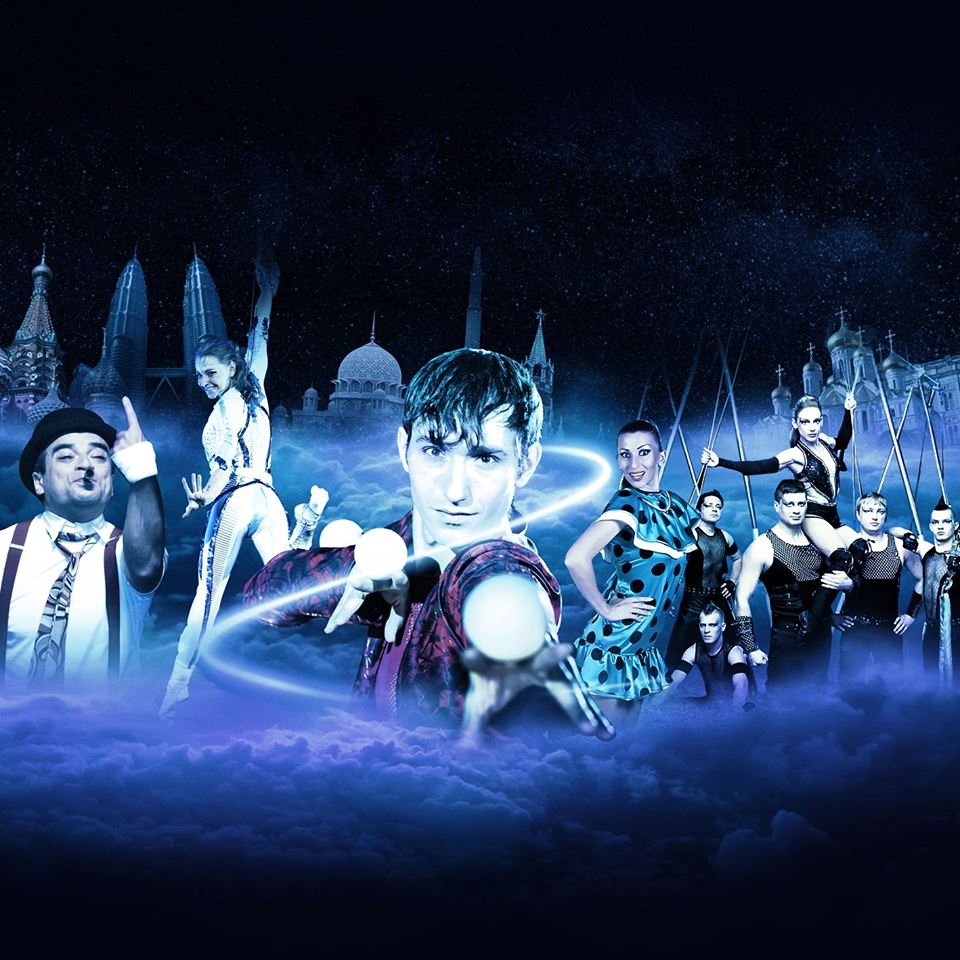 Now, Malaysians from all walks of life will have the opportunity to catch these world-class circus acts right here in their own backyard! The Moscow Circus Tour of Malaysia 2018/19 will be embarking on a mammoth and unprecedented 10-city journey across the country covering Petaling Jaya, Penang, Prai, Melaka, Kuala Lumpur, Johor Bahru, Batu Pahat, Ipoh, Kuantan and Klang.

You will be witness to a two-hour programme featuring nearly 40 performers, starting off with a visually stunning cavalcade of the entire cast, followed by presentations of dangerous and thrilling acts by aerialists, high wire walkers, trapeze artists, acrobats, a juggler, roller-skaters, diabolo spinners and illusionists, all held together by one of Russia’s most well-known clowns and ringmasters, Armen Asiryants.

To cap off an unforgettable circus experience, the entire performance will be held under a 2,700 seater fully air-conditioned circus ‘Big Top’. The Moscow Circus tent will be the largest circus tent in Malaysia! 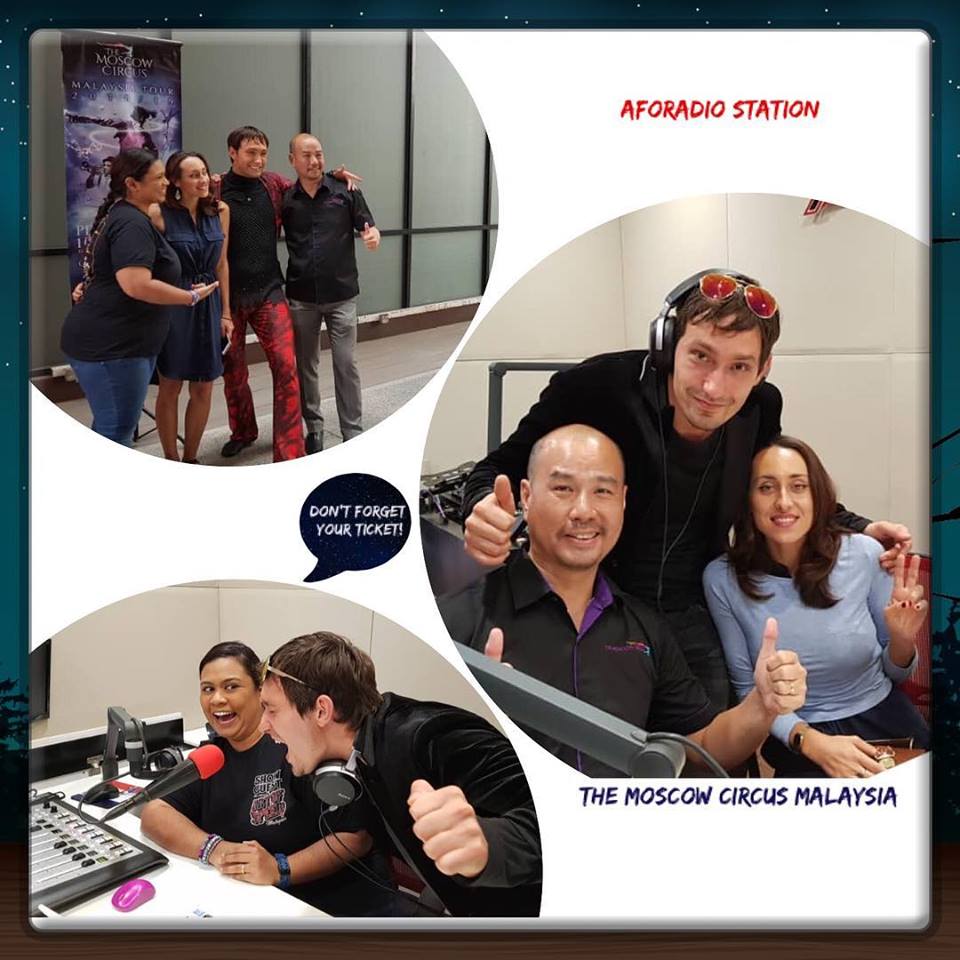