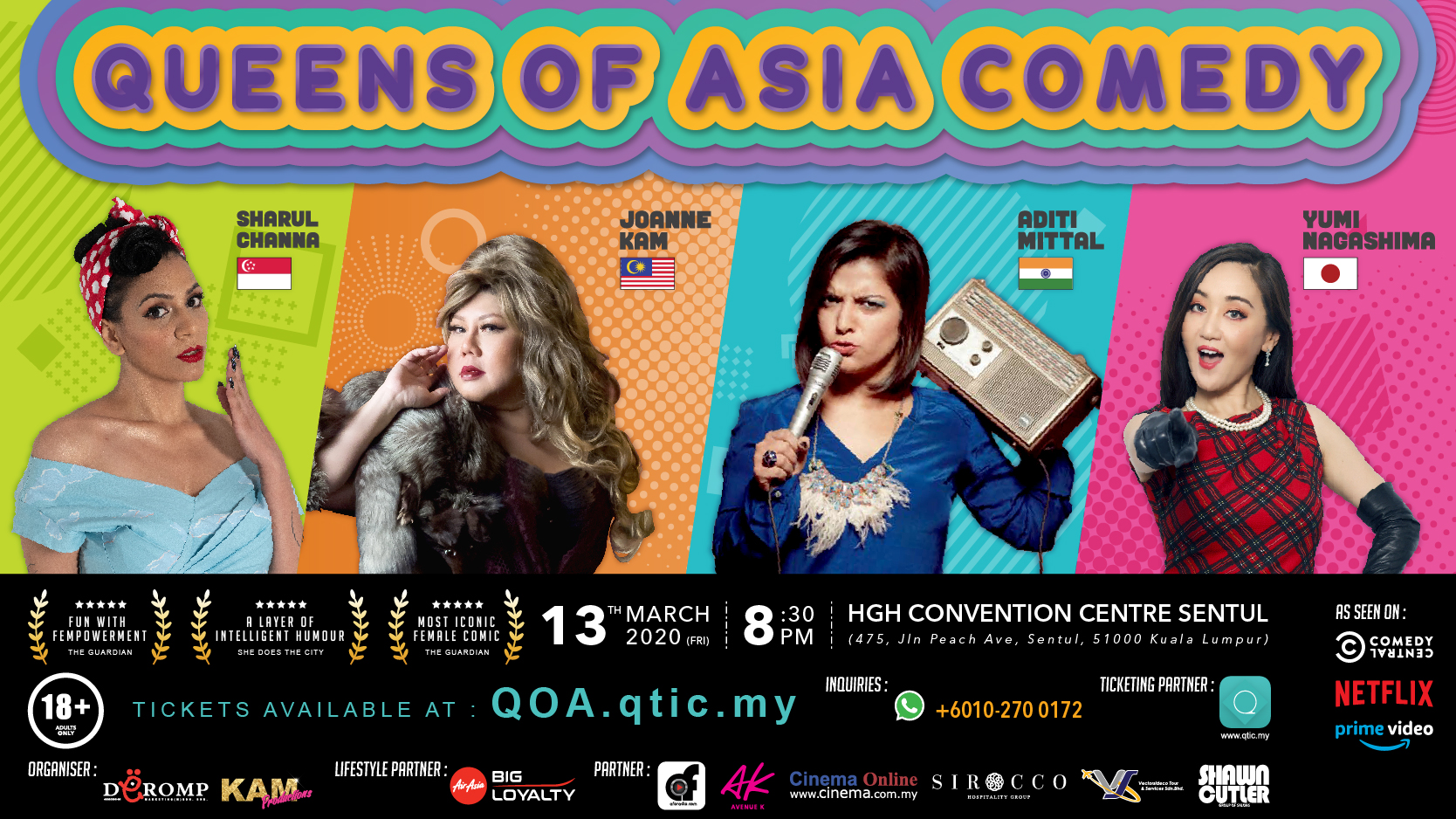 In conjunction with International Women’s Month in March, Malaysia will see the coming together of Asia’s 4 biggest female comedians in a stand-up comedy showcase like never before! Putting the “POWER” in empowerment, Queens of Asia Comedy Special will see each of these ladies bringing their unique comedy stylings to Kuala Lumpur for a one-night only extravaganza of hilarity and debauchery!

On Friday, MAG speaks to the women from the first-ever Queens of Asia Comedy Special about women empowerment. Come tune in and listen to the legendary Malaysian queen of comedy, Joanne Kam, Japanese comedian and youtube sensation, Yumi Nagashima, Singapore’s finest Sharul Channa, and one of India’s no 1 female comic, Aditi Mittal. 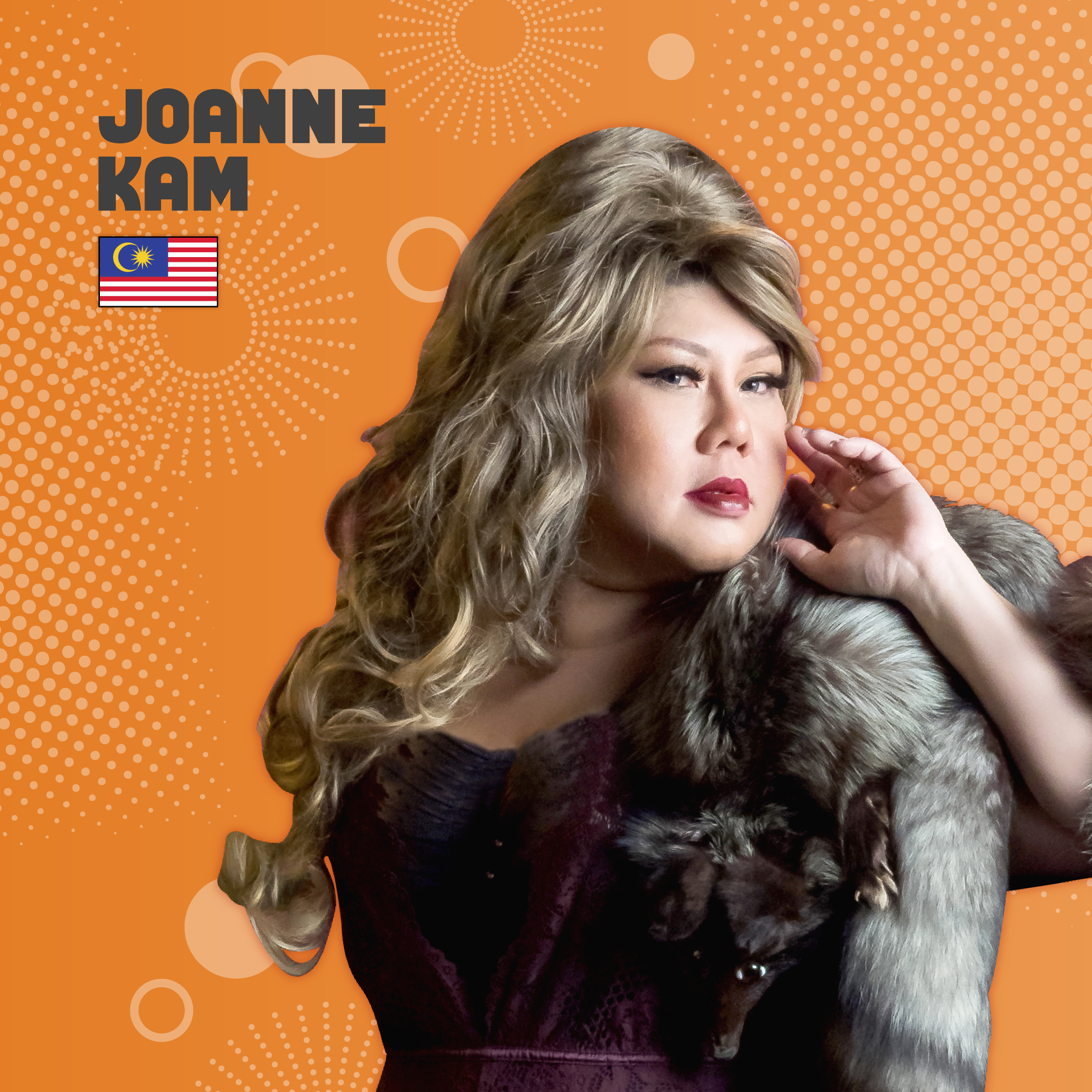 Armed with a distinct style of acid tongue humour, Joanne’s risque material covers everything from sexual misadventure to awkward encounters with rock climbing walls. With close to 30 years of experience in the business, Joanne commands the stage with “the moxie of someone who eternally skulling Red Bulls”. 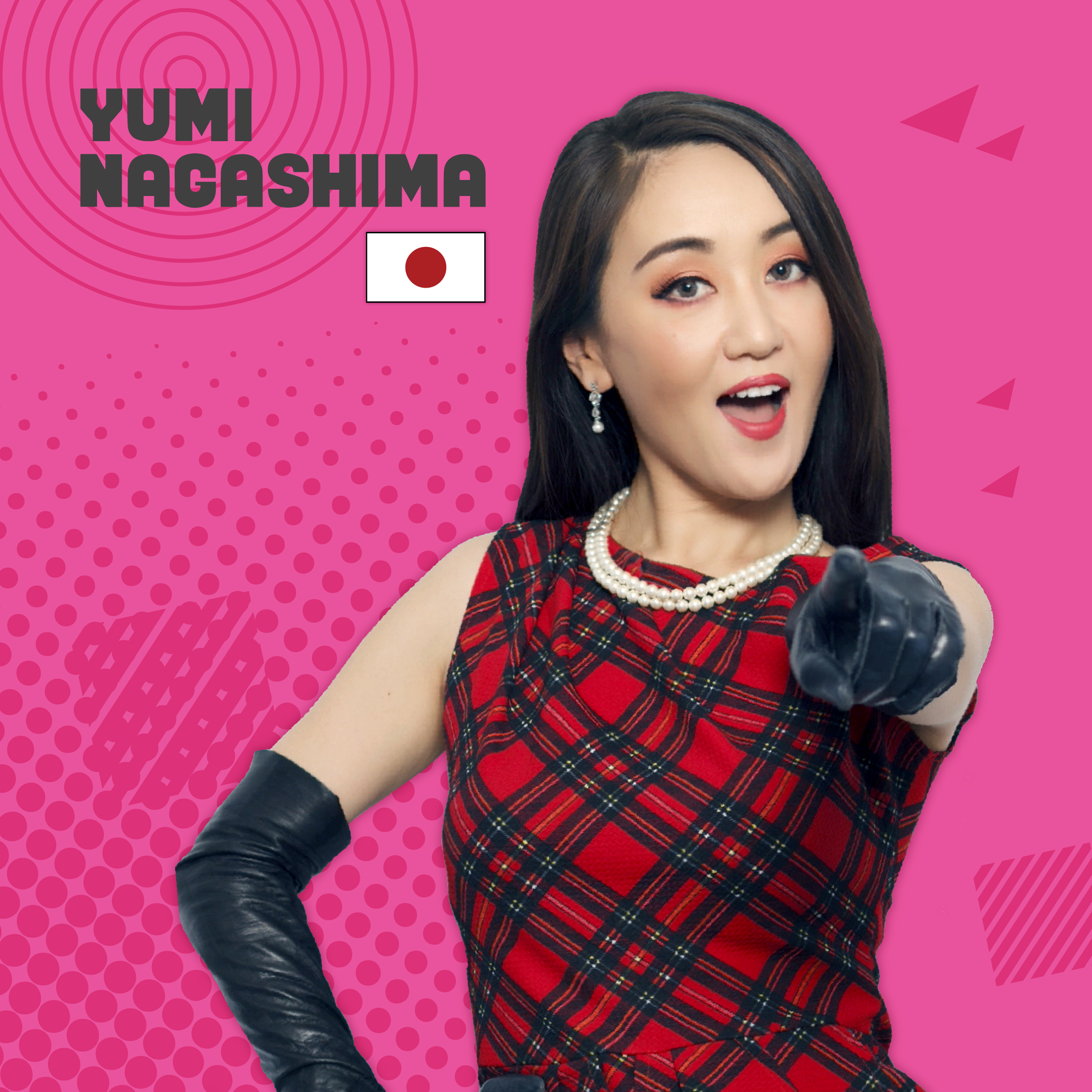 From Japan by way of Vancouver, Yumi Nagashima’s sassy stage presence and unique worldview has taken the North American comedy scene by storm! A mainstay in the Vancouver comedy circuit, Yumi was featured in Just for Laughs North West and was a finalist in the 2016 & 2017Yuk Off Comedy Competition. Besides her work in comedy, Yumi also has numerous acting credits to her name, most notably HBO’s The Man in the High Castle. 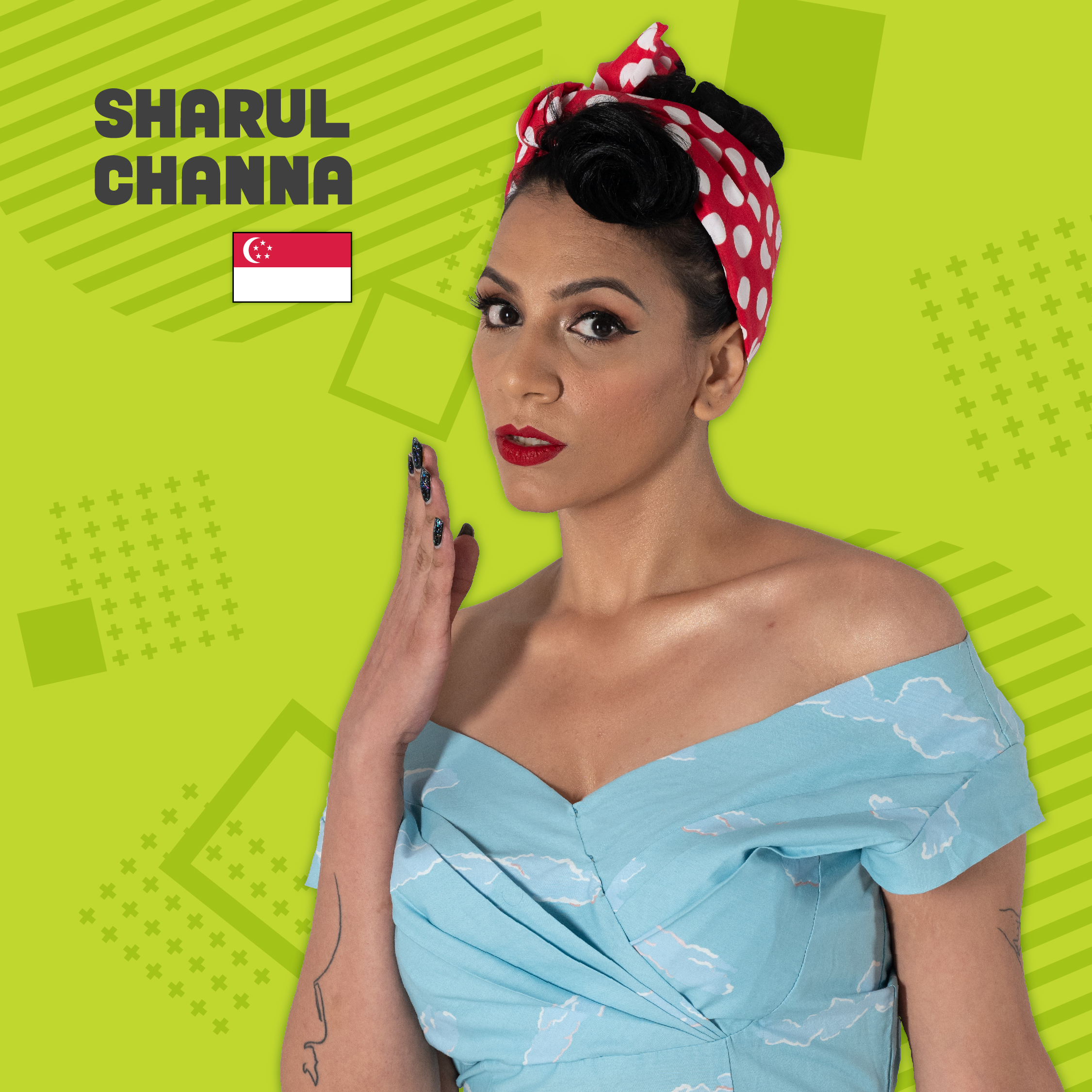 Singapore’s only full-time female comedian joins the show with her uproarious brand of acid-tongued humour, bound to leave audiences in stitches and begging for more. Born in India, Sharul’s family moved to Singapore when she was a baby. Armed with a diploma in acting and a Bachelor’s degree in communications, the tides turned for Sharul in 2016 when she was the first Singaporean woman to be chosen for the prestigious Melbourne International Comedy Festival, which led to a sold-out tour across Australia and Asia. 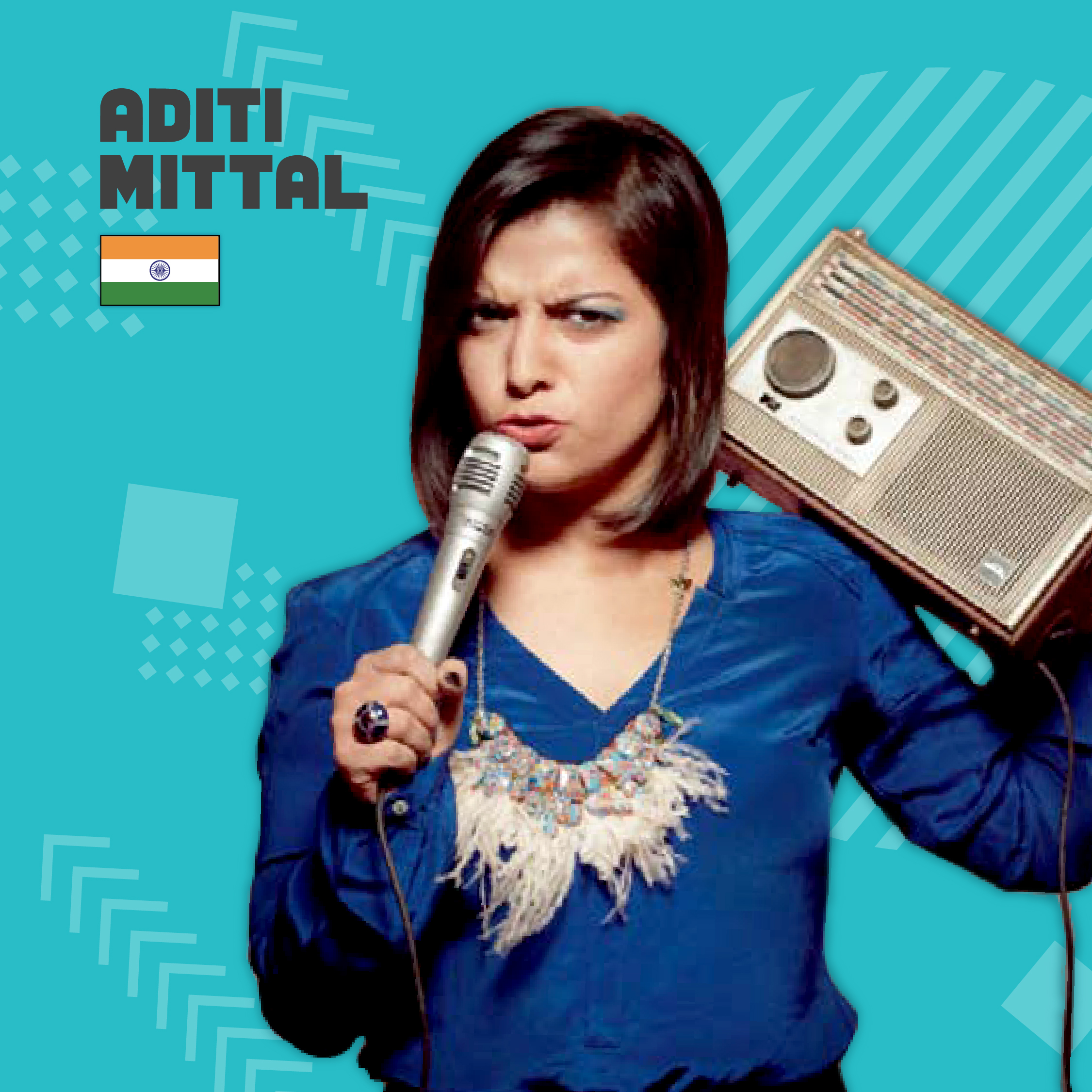 A comedian, writer, and actor, Aditi Mittal claims to barely manage these roles with competence, but that hasn’t stopped her from taking the global comedy circuit by storm, from appearances at comedy festival’s across the world to most notably, one Netflix special titled Things They Wouldn’t Let Me Say. Rated by The Times of India as one of India’s top 10 stand-up comedians, Aditi is a comedic force to be reckoned with, having been featured on CNN-IBN, the BBC, and Bollywood OMG.

Also, don't forget, these women take the stage on the 13th of March 2020 at HGH Convention Centre, Sentul from 8.30pm. 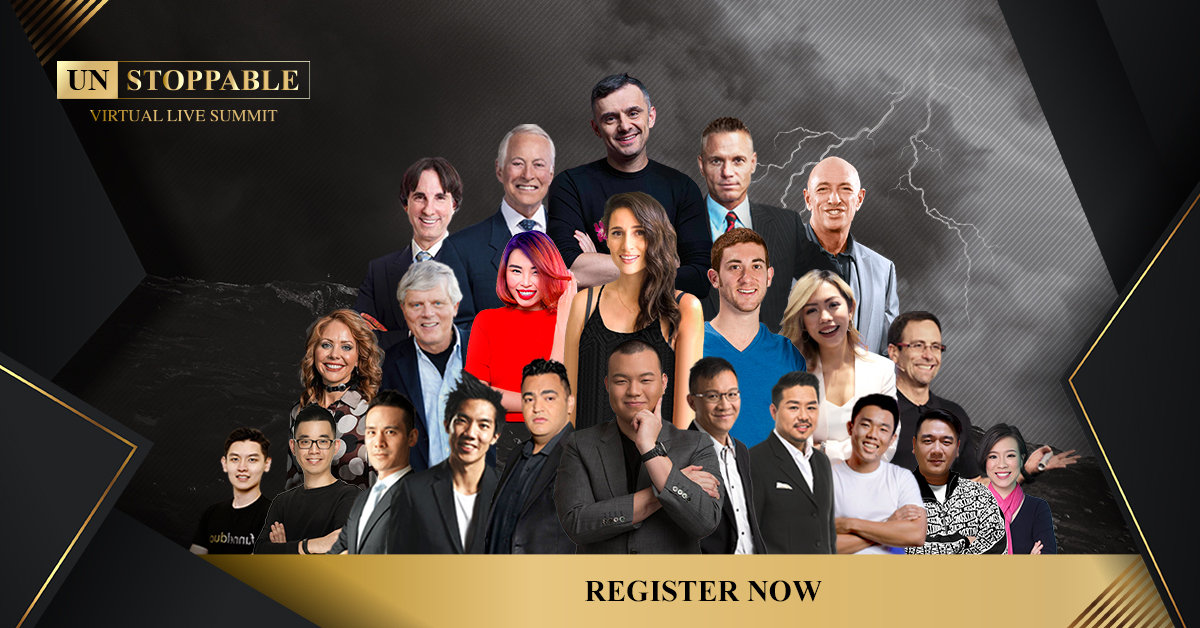 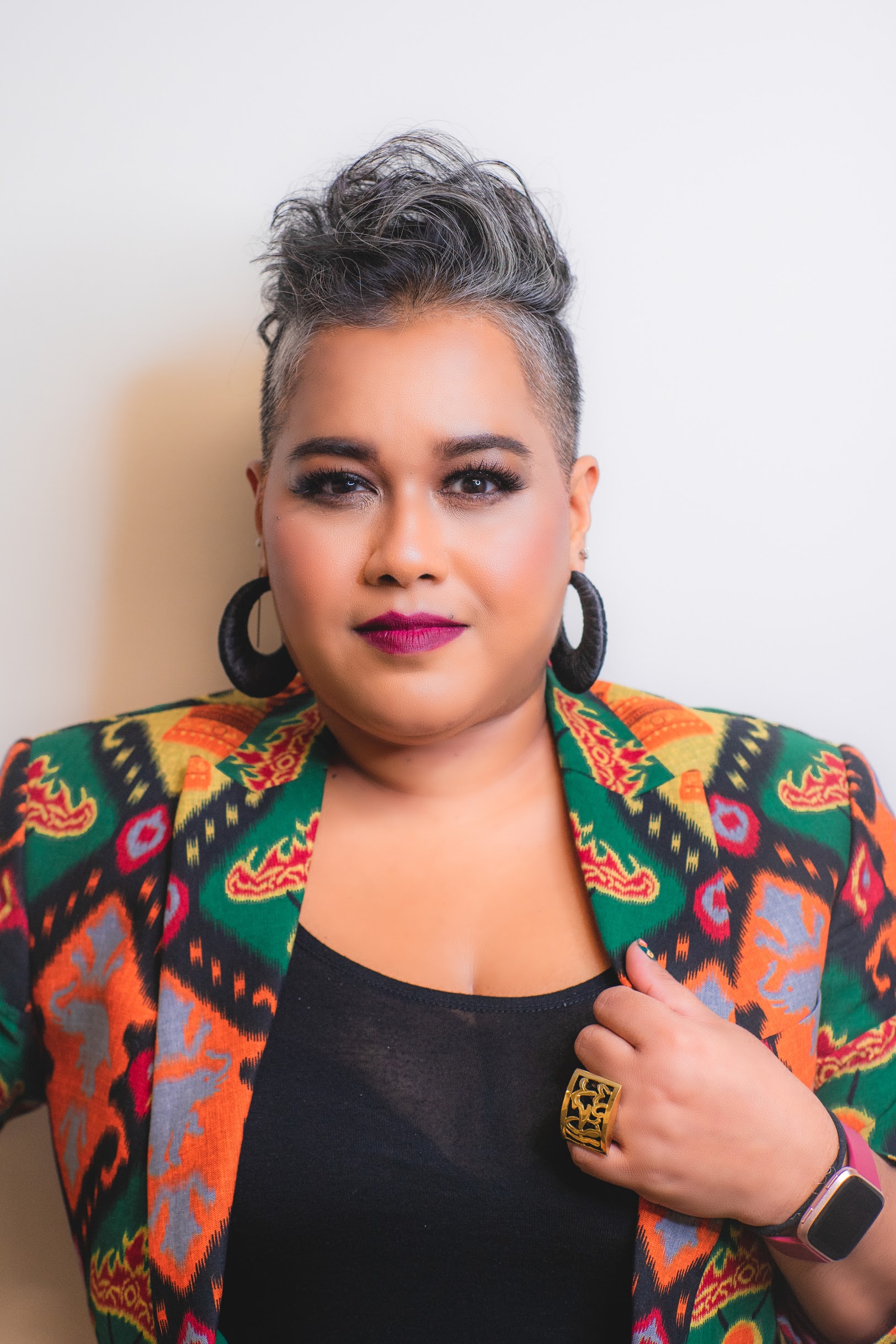 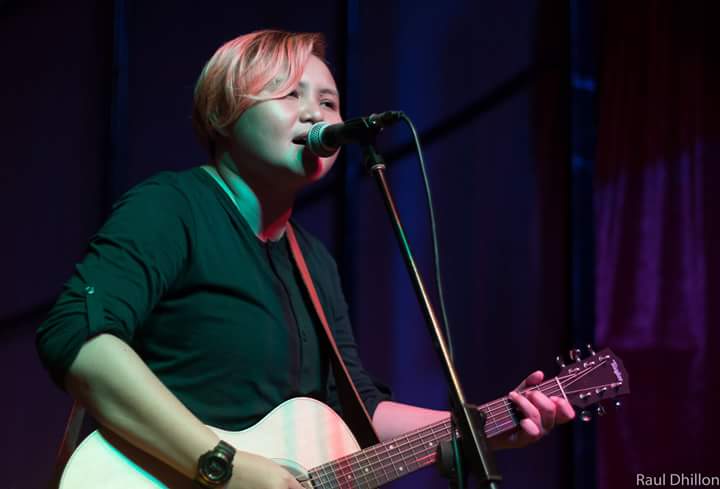 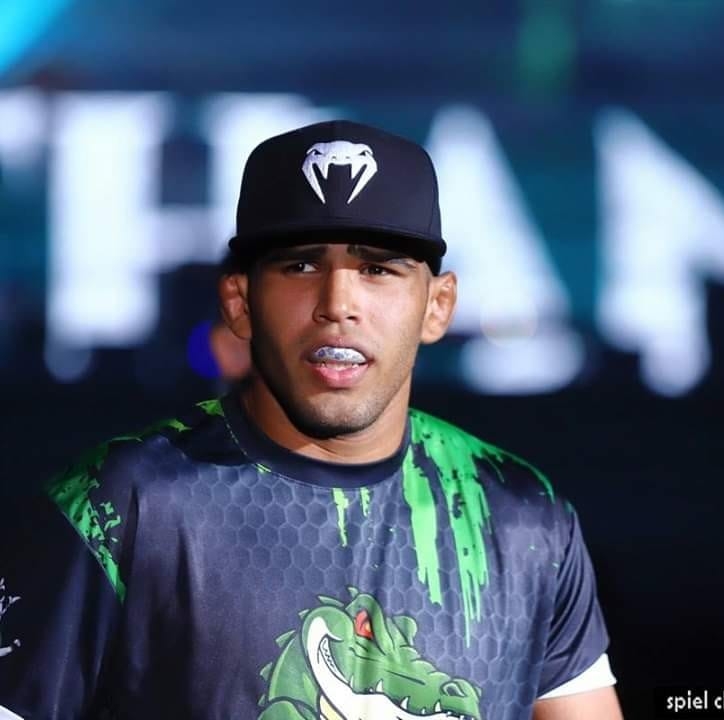 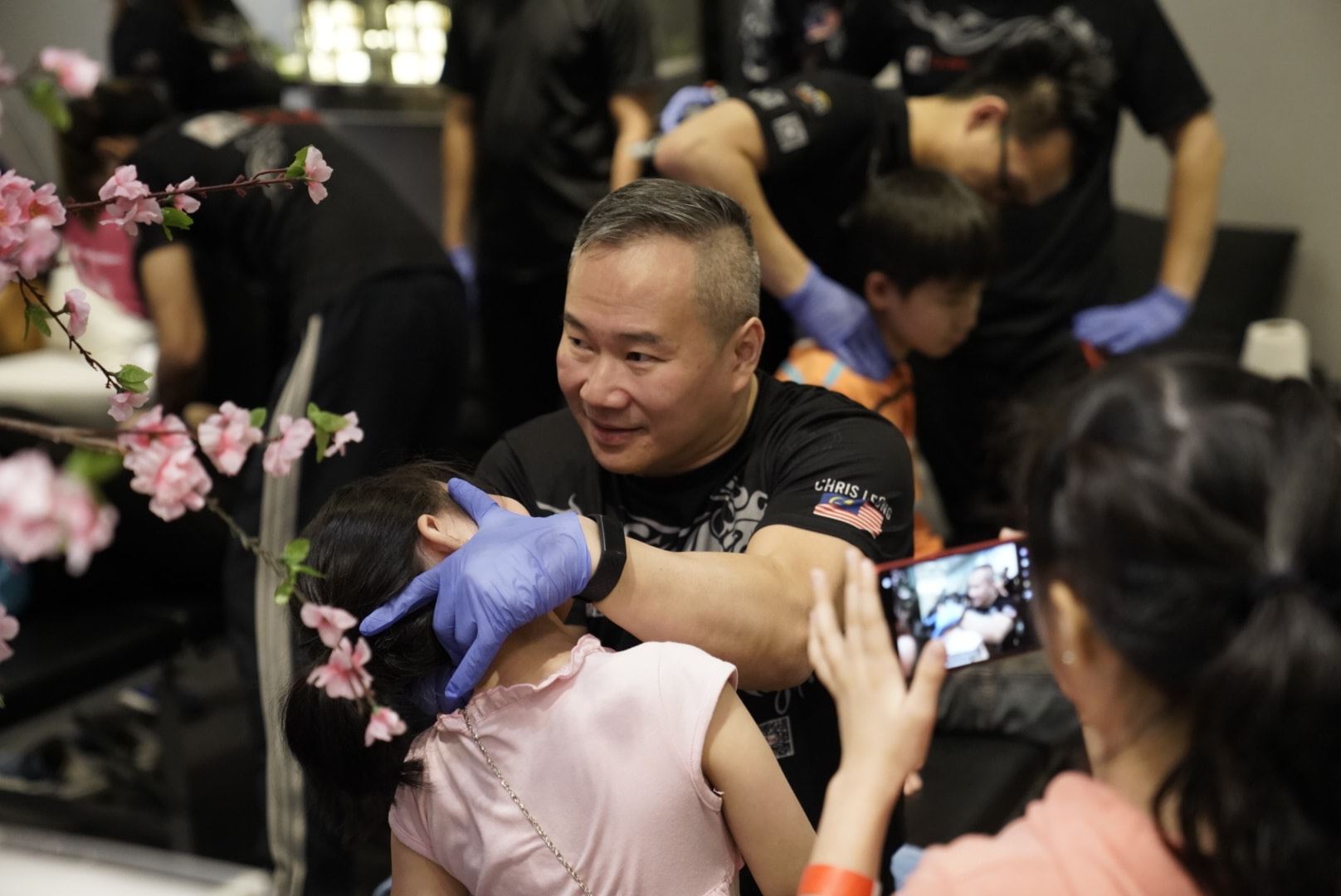