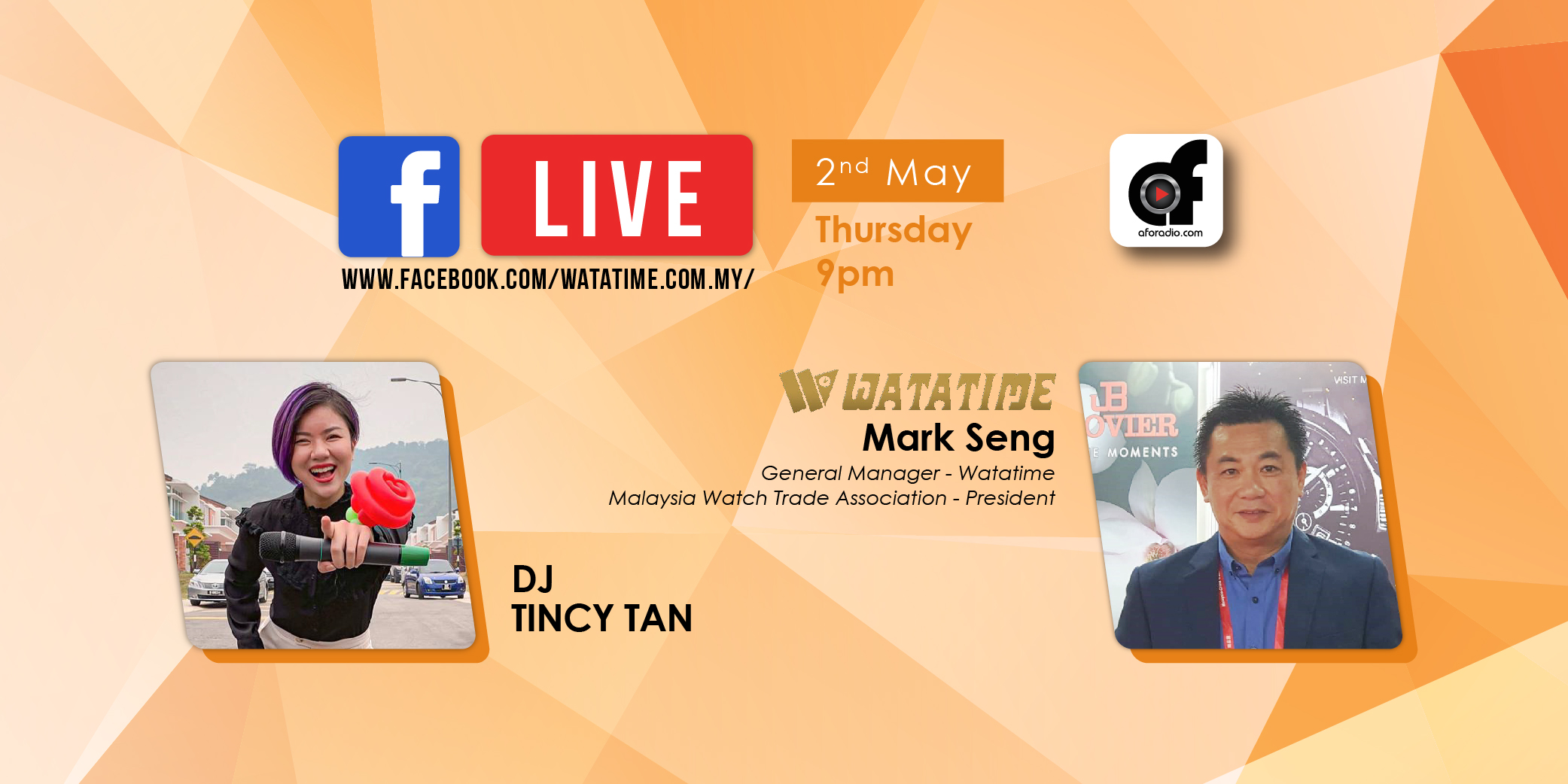 Established in 1970’s with first outlet at Sungei Wang, Watatime has grown over the years to merge as Malaysia’s leading watch distributor and retailer. The company success is based on its astute business strategy comprising strategic brand partnerships, innovative marketing & merchandising management and efficient inventory processing.

BALL Watch Company SA is an American watch company based in La Chaux-de-Fonds, Switzerland. It was founded in 1891 by Webb C. Ball in Cleveland, Ohio, and is linked to American railroad history. The brand is currently owned by Hong Kong group Asia Commercial Holdings Ltd. 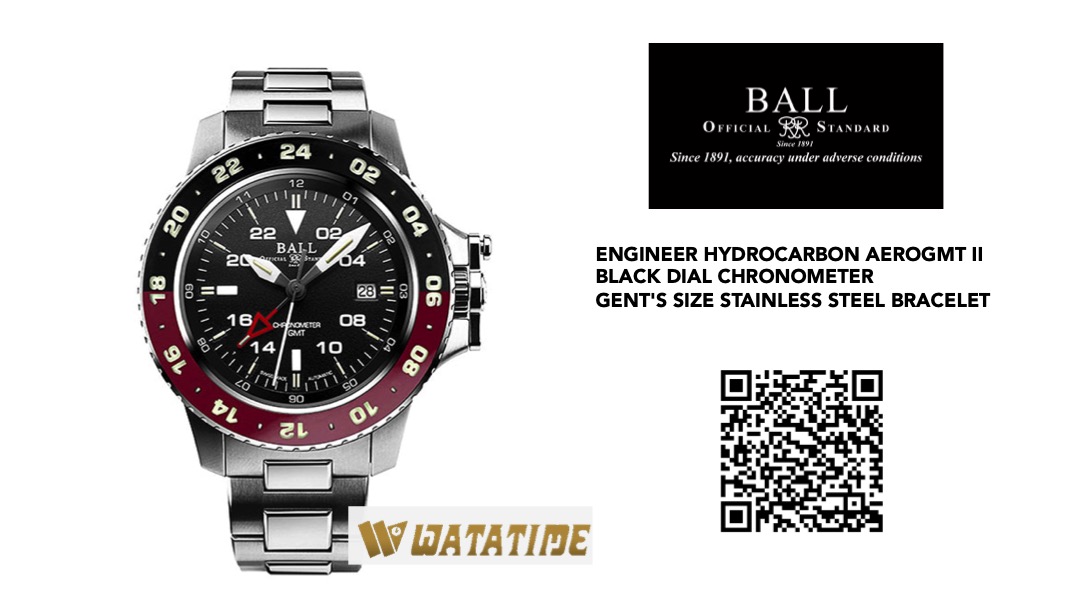 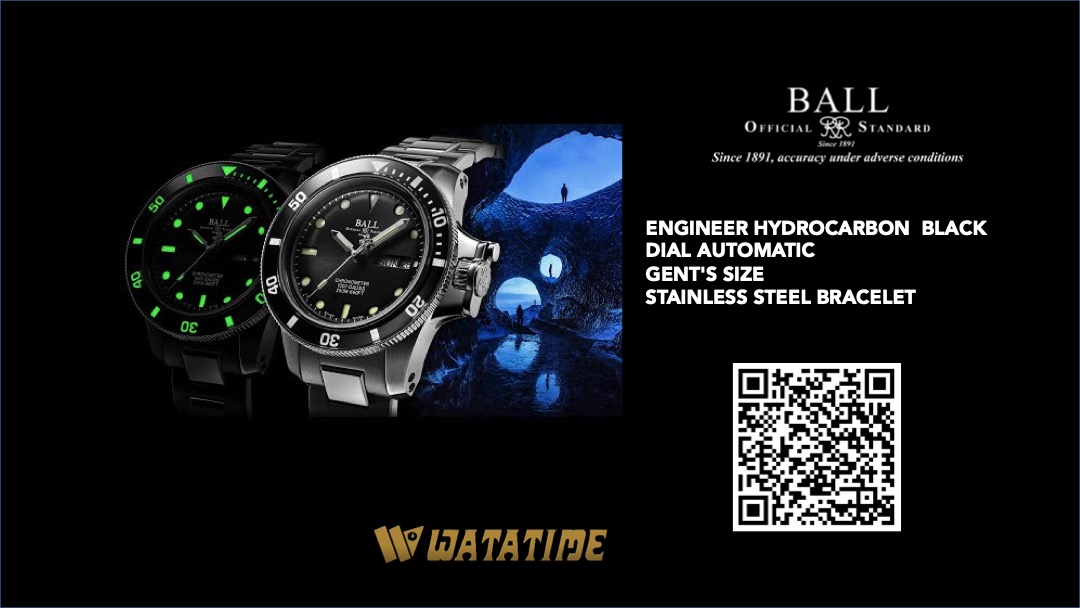 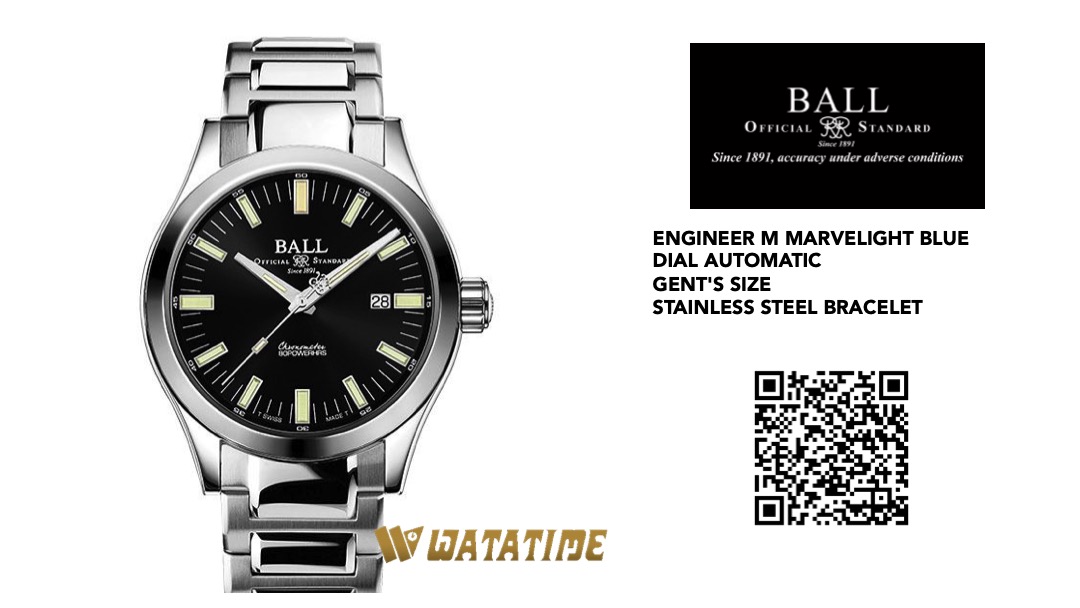 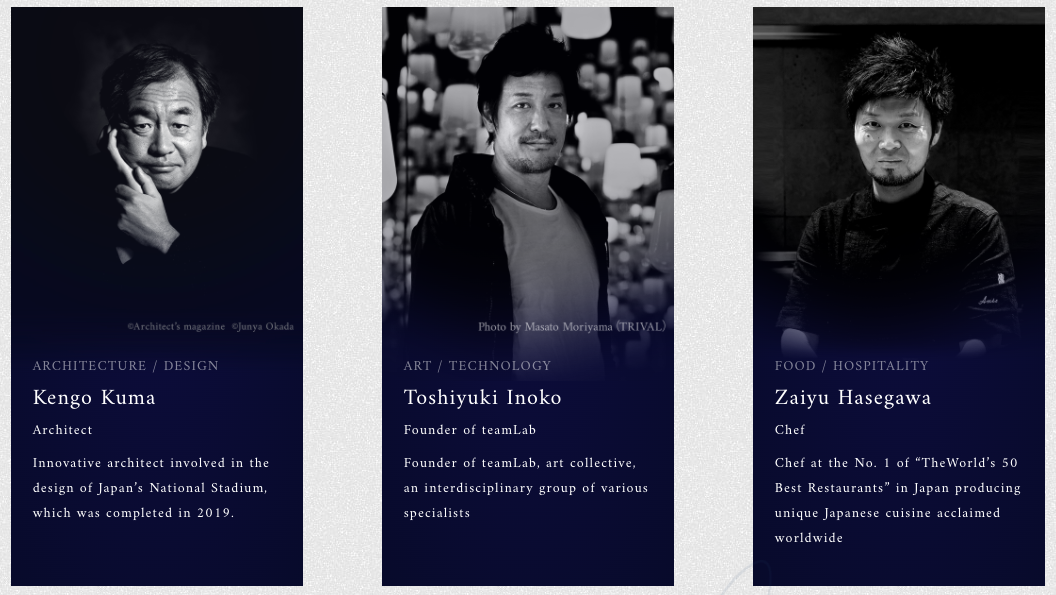 It was the determination to excel that brought about the birth of Grand Seiko in 1960. During its development and ever since, the idea that drove the designers and engineers was that Grand Seiko should be the ‘ideal’ watch with standards of precision, durability and beauty that would lead the world 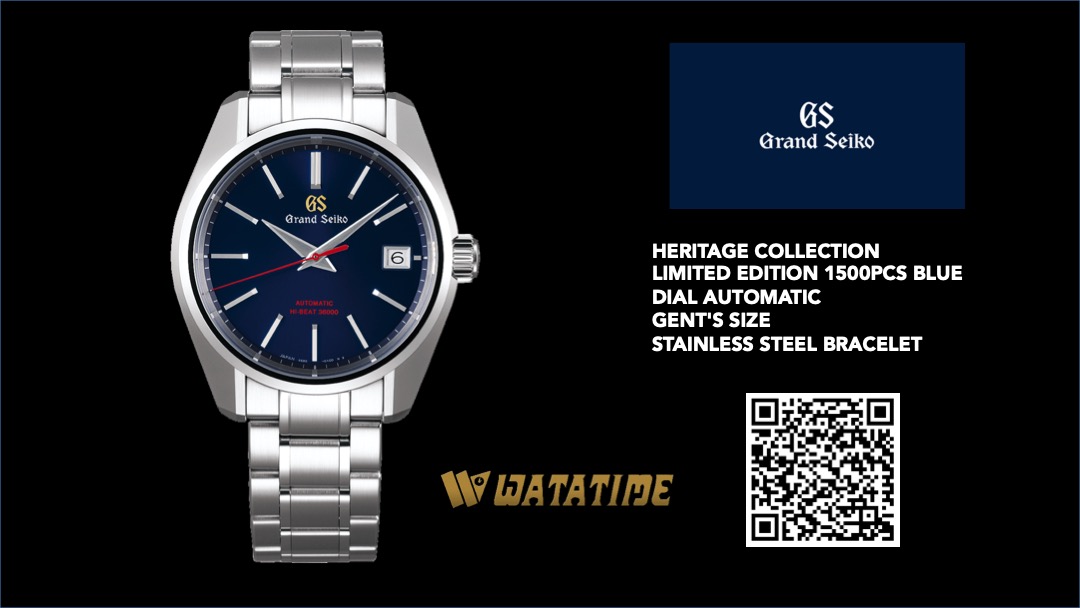 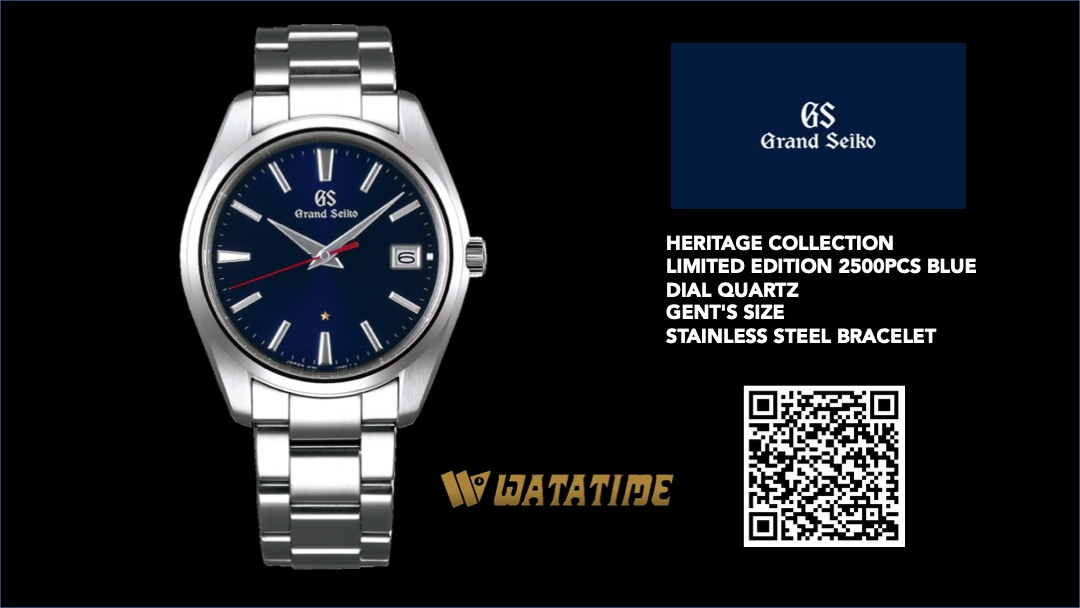 Since being established in 1881, Seiko has contributed to society with one revolutionary product after another - starting with the production of Japan's first wristwatch in 1913 and including the creation of the world's first quartz watch in 1969.

Seiko has also been the official timekeeper at many international sporting events since the Tokyo Olympic Games in 1964. Seiko has been privileged to share moments of tremendous excitement with athletes and spectators worldwide. 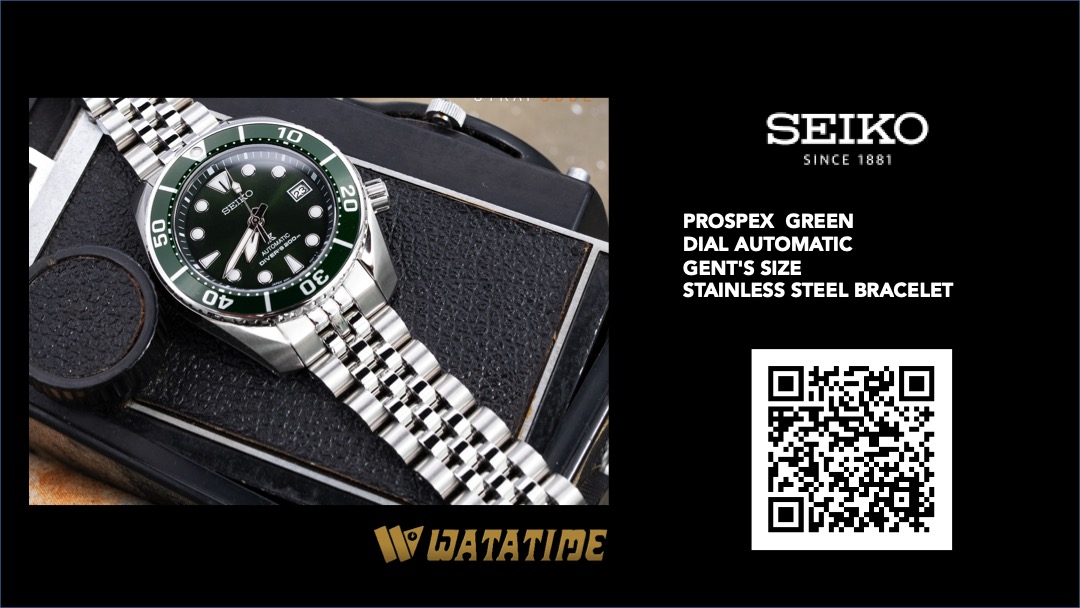 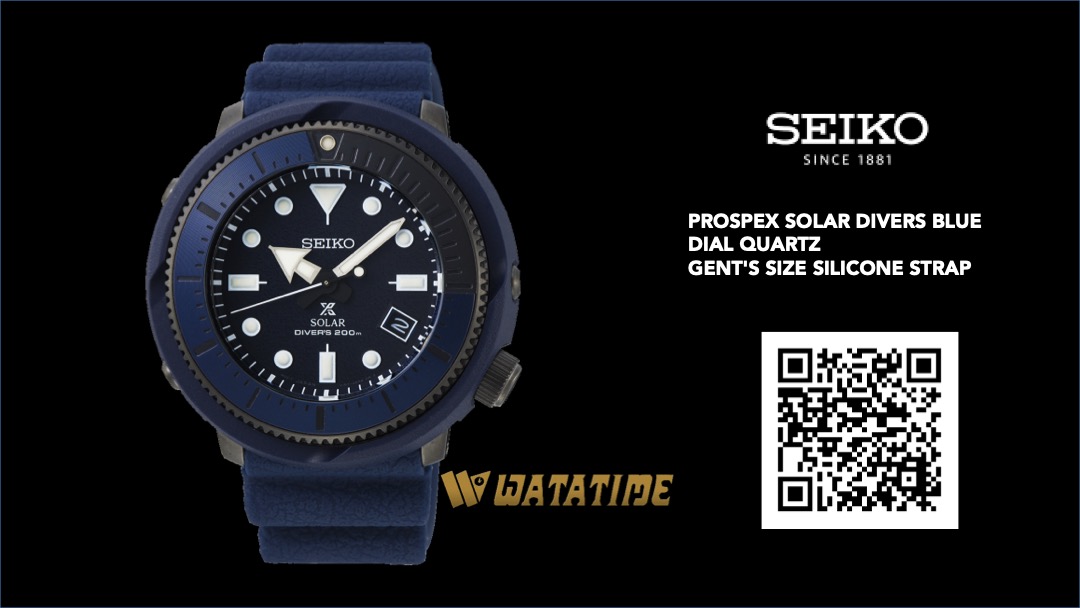 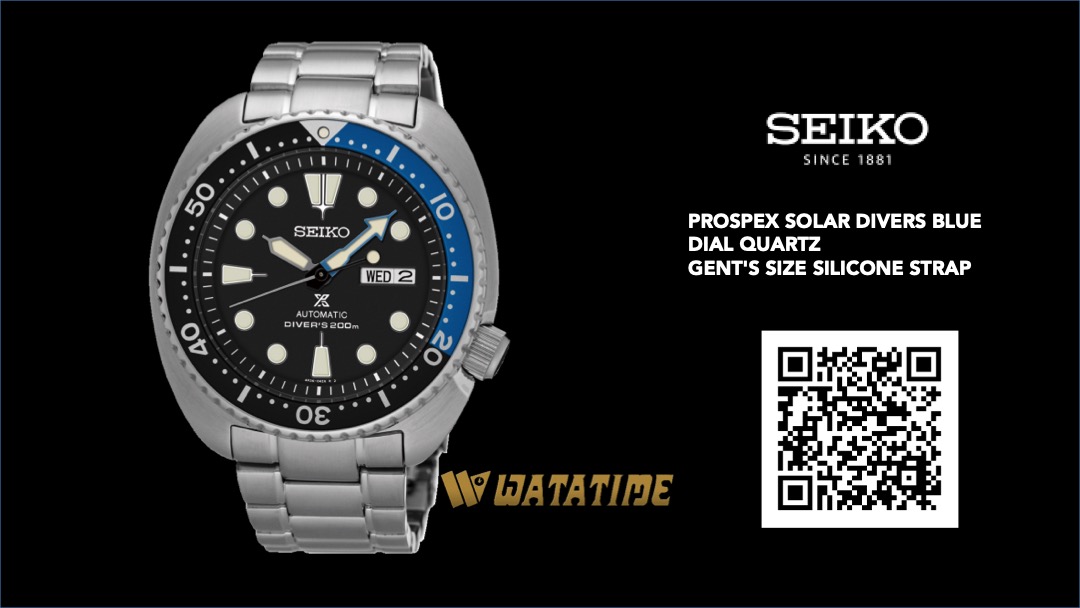 TAG Heuer was founded in Saint-Imier in 1860 by Édouard Heuer. It has been a major player in the history of haute horlogerie, extreme precision, innovation and design. Its pioneering spirit has been passed down through four generations, living proof of the brand motto “Swiss Avant-Garde Since 1860”. 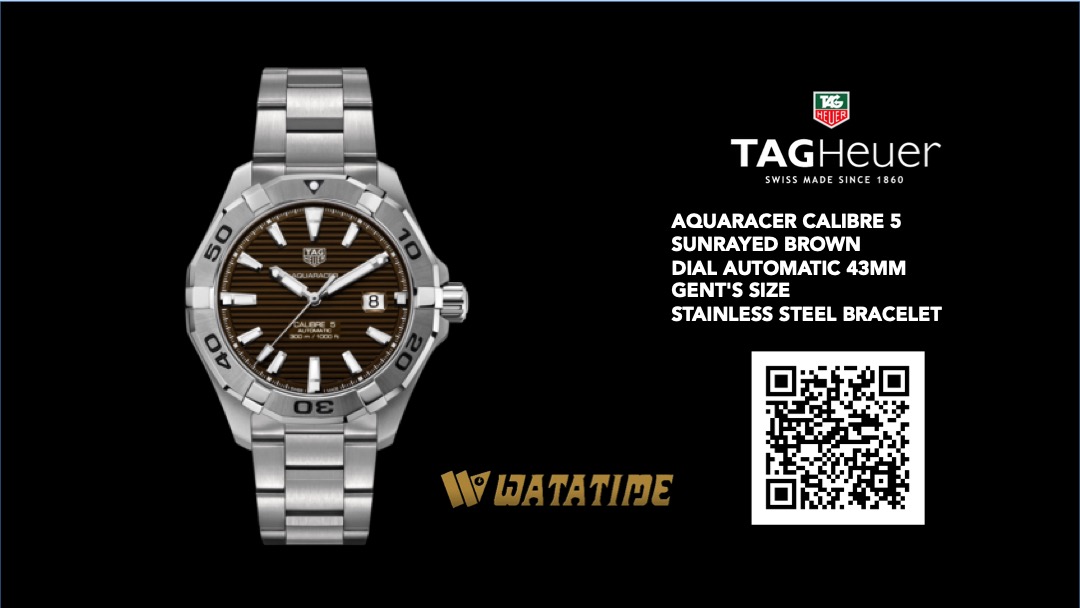 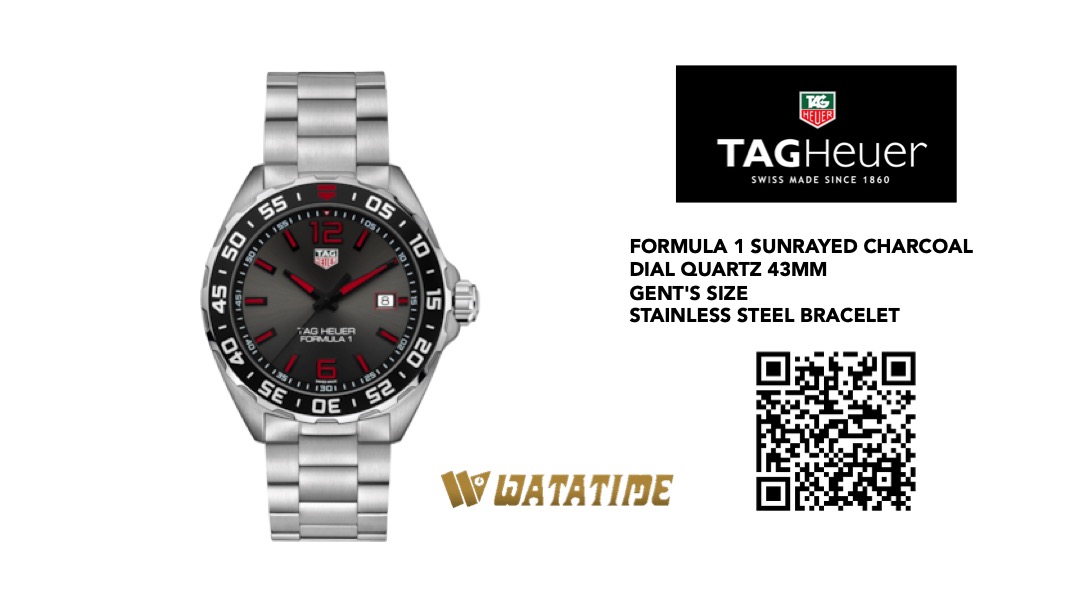 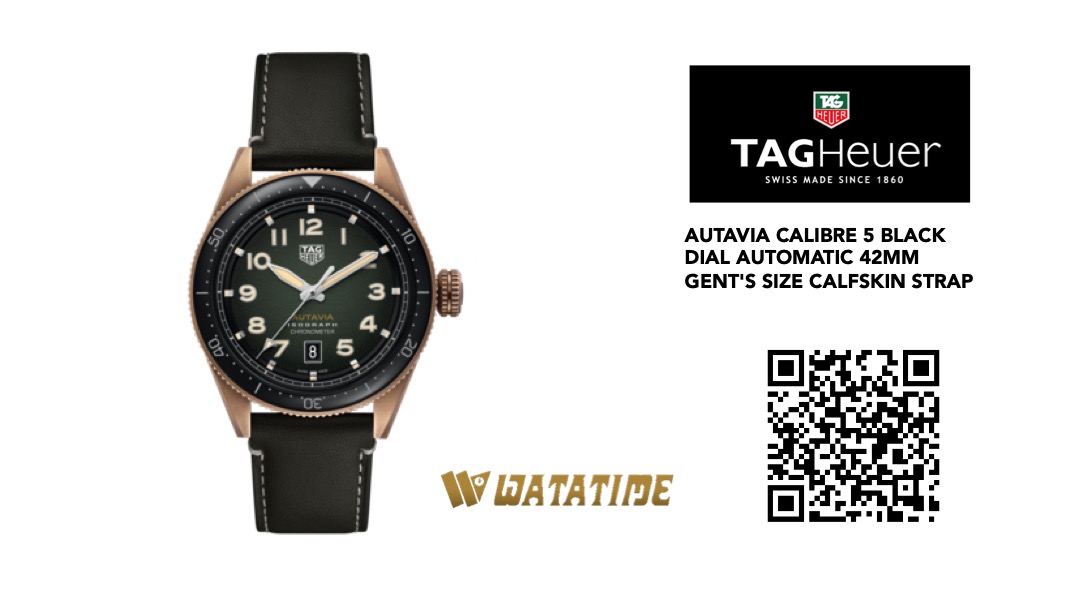 THE INSIGHT OF WATATIME SERVICE CENTRE 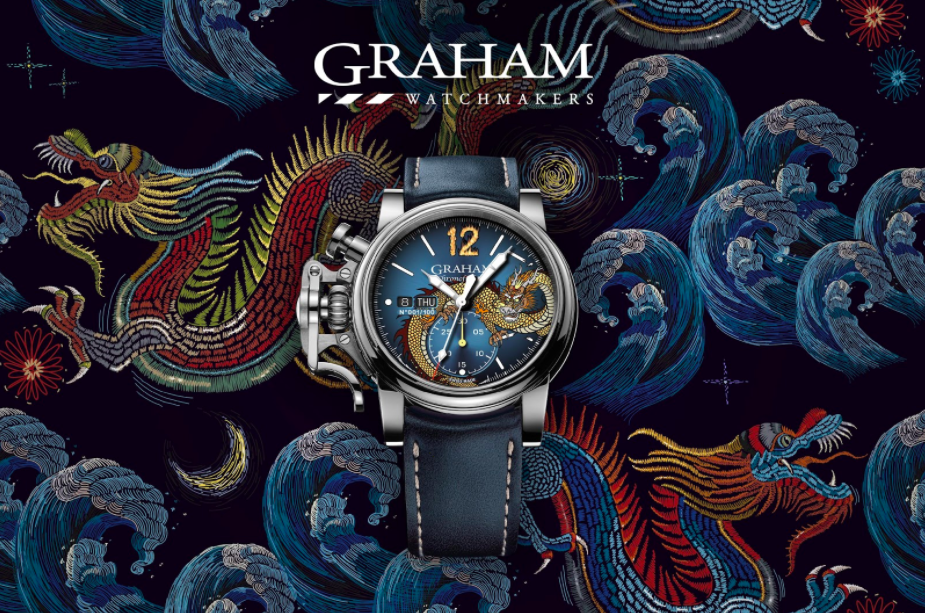 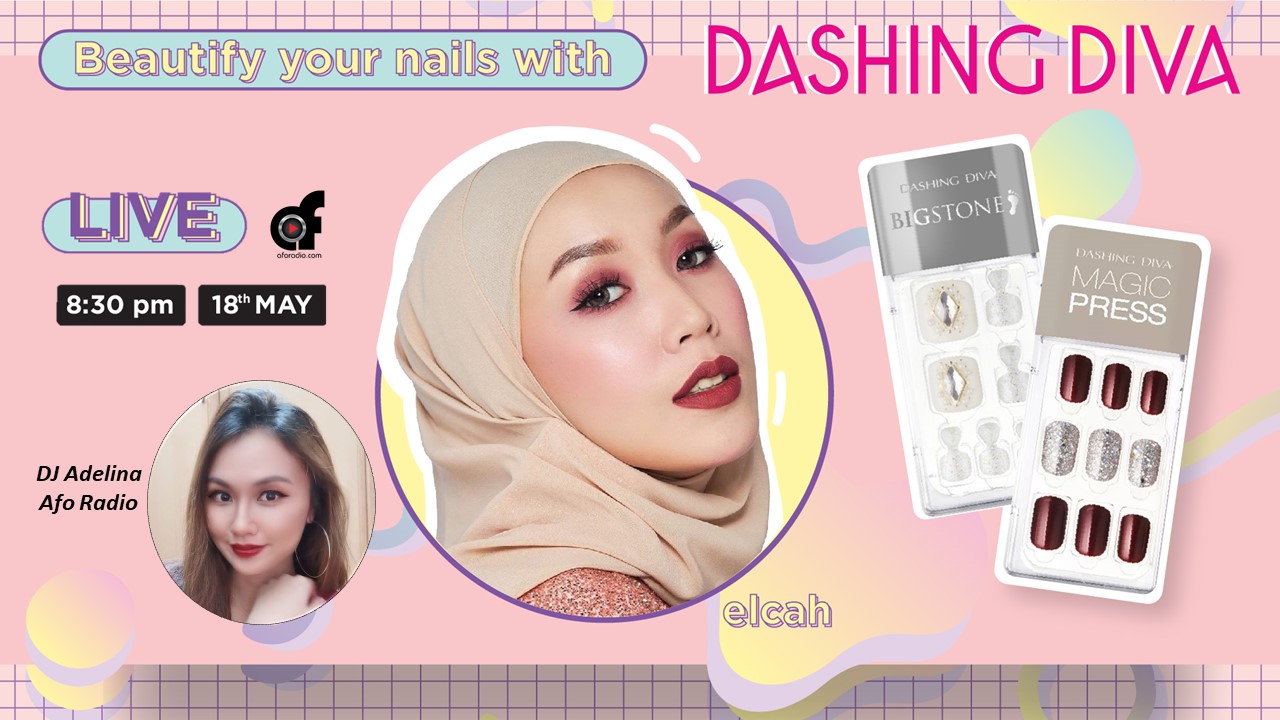 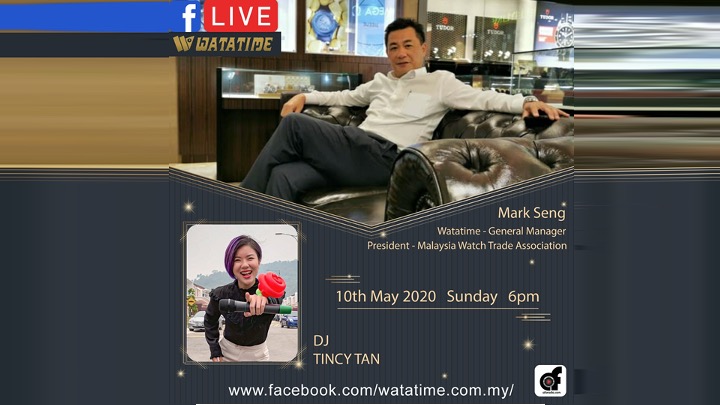 Basic parts of Watch Body everyone Must Know 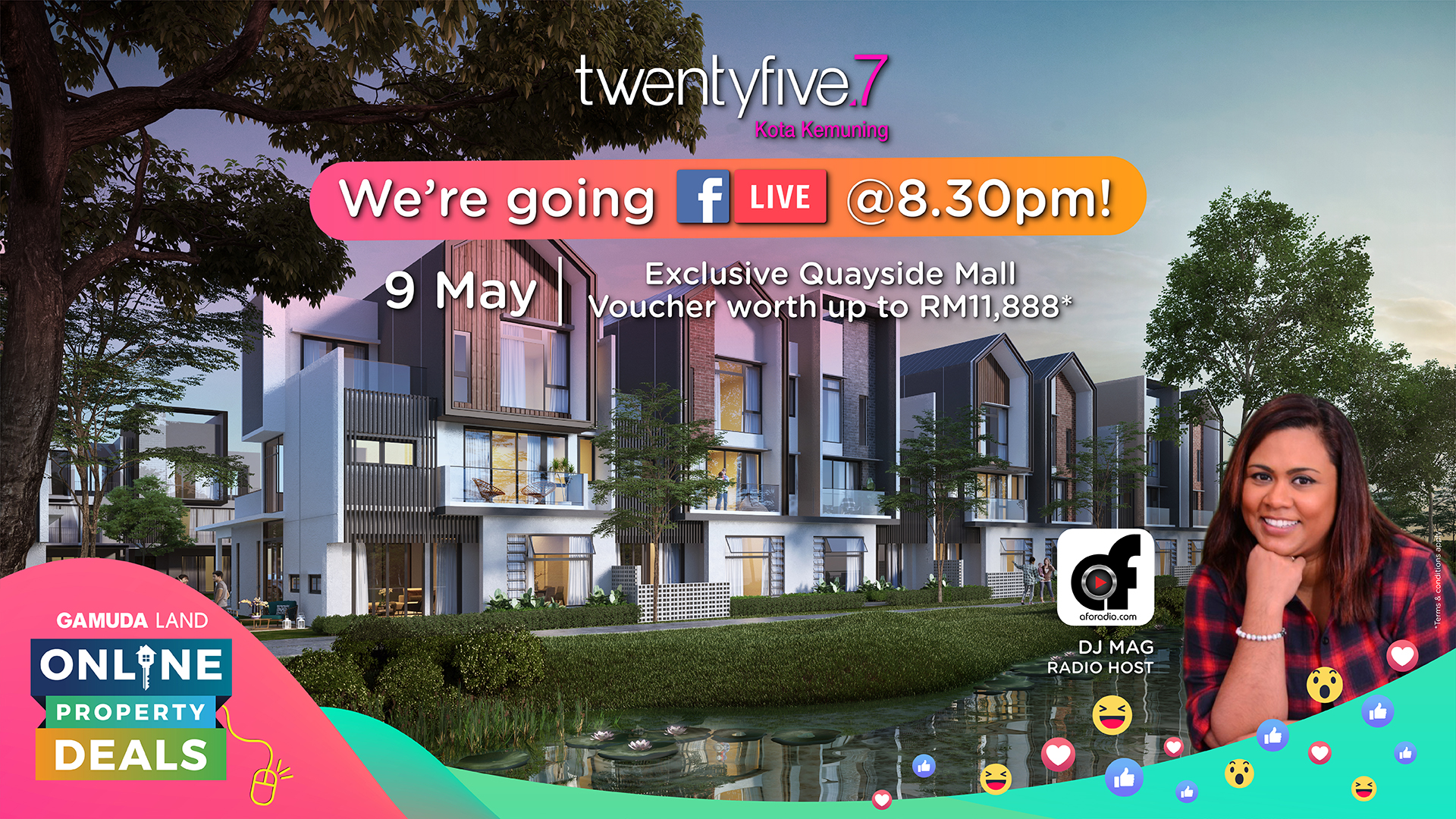