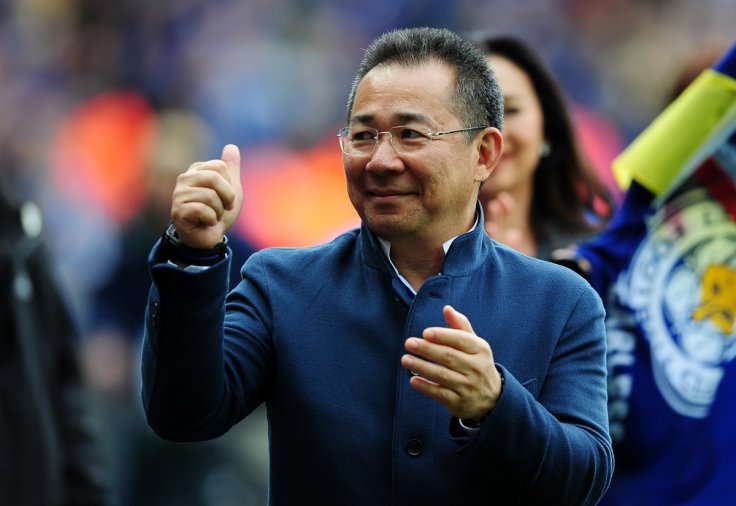 It was a poignant week in the world of sports. You had Lewis Hamilton steamrolling past everyone to a historic fifth World Championship title, giving us a glimpse into the sort of ecstasy sports is able to provide. But in that same week, we are also granted a beautiful, albeit tragic, example of what sports can do - with millions across the globe uniting to pay tribute to the passing of Leicester City's late chairman, Vichai Srivaddhanaprabha.

Besides talking about Vichai's passing and Glenn Hoddle's struggles in the hospital, Bob, Roshan and Keesh also have a chat with former Perak and Selangor man, Robbie Cornthwaite on his career and also what it means to win the Malaysia Cup. 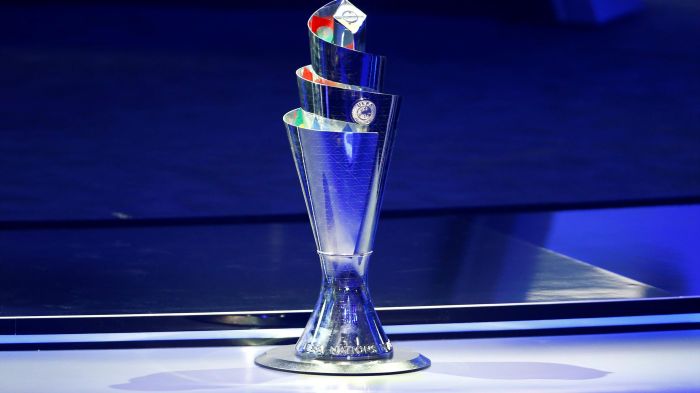 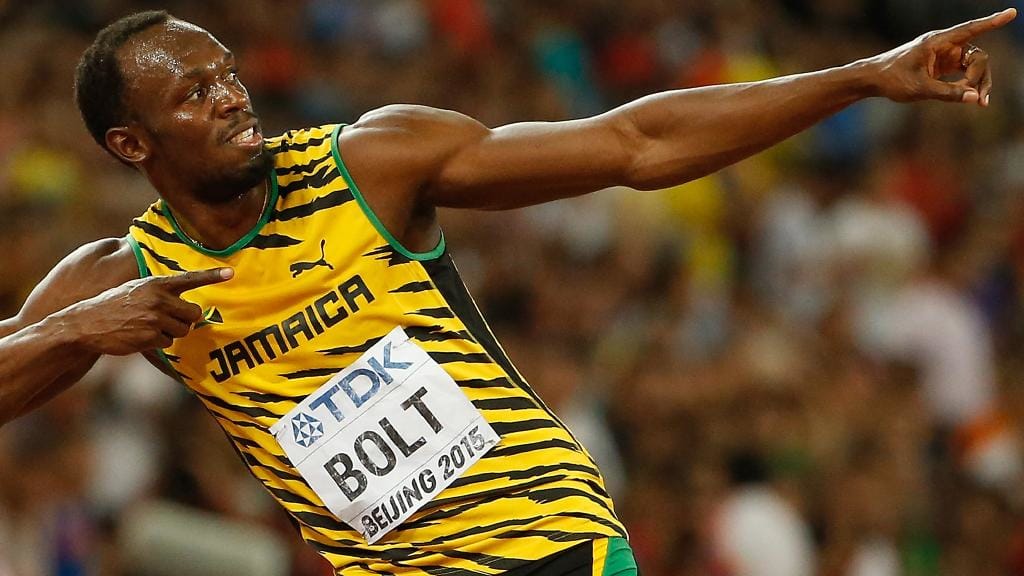 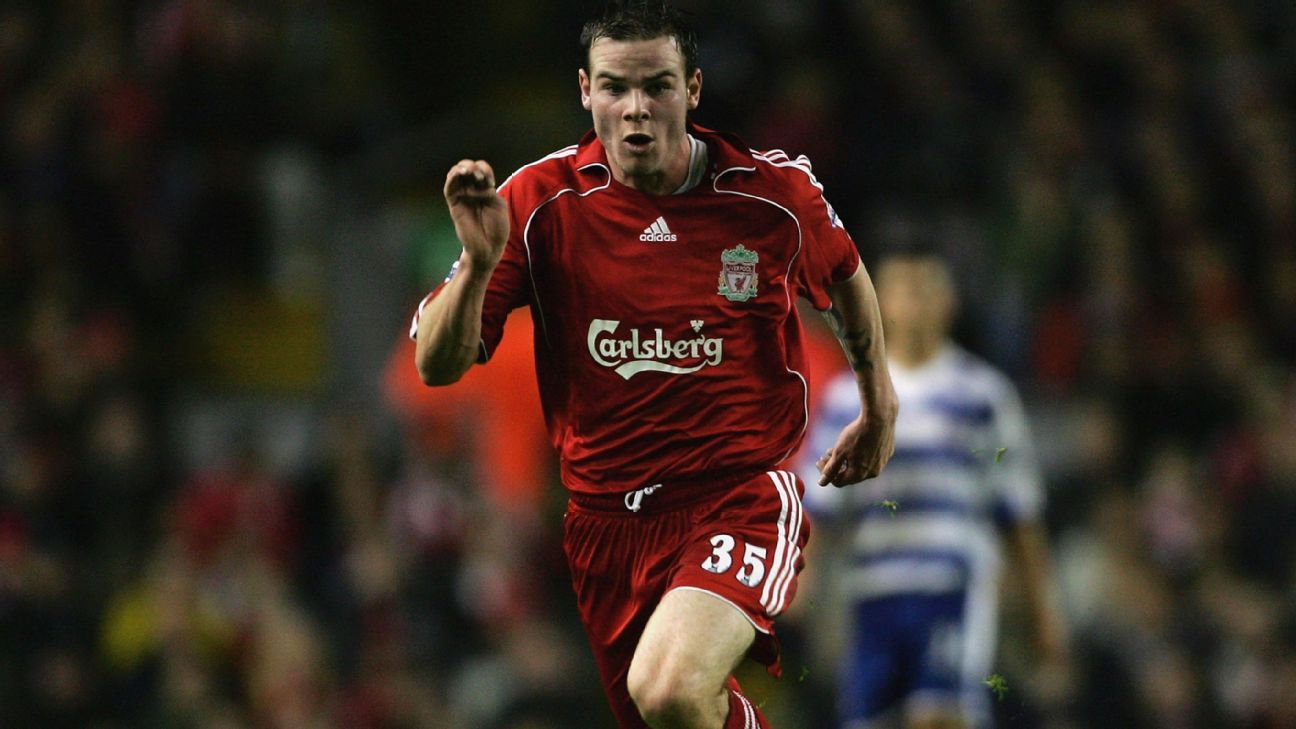 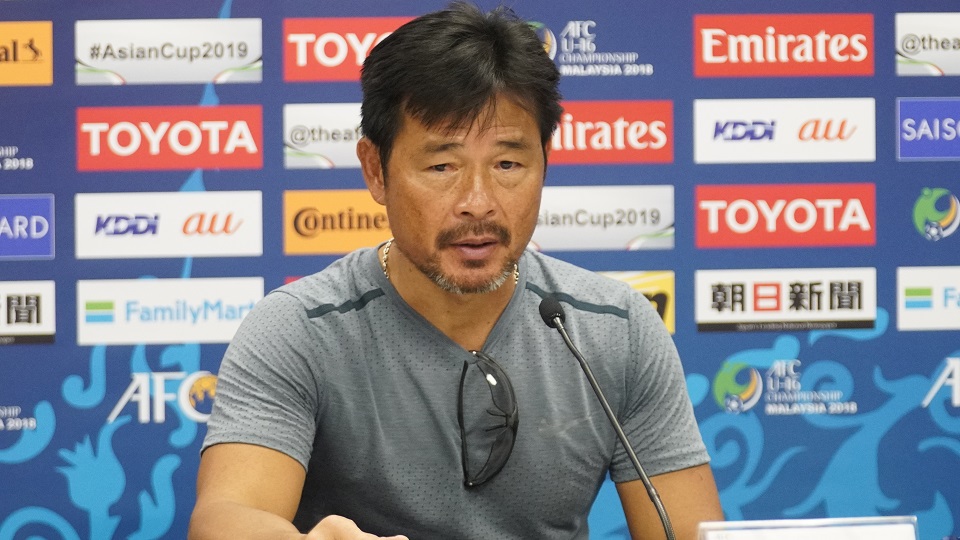